“This program will help communities suffering from serious violent crime problems to build up their capacity to fight crime,” Sessions said, speaking at a gathering of federal and state law enforcement officials in Bethesda, Maryland. 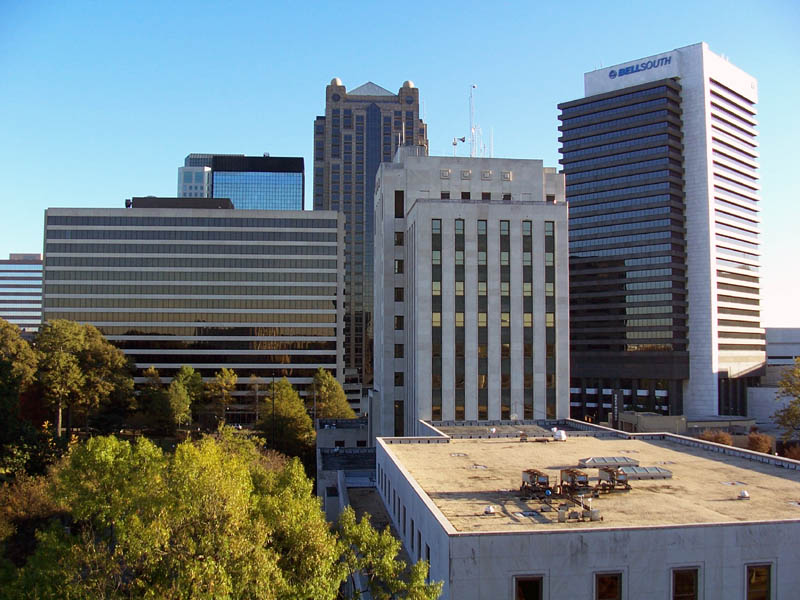 The department said it chose cities that have higher-than-average rates of violence and showed receptiveness to receiving assistance. Other jurisdictions could be targeted later for the program, called the National Public Safety Partnership. In addition to developing strategies to cut crime rates, the Justice Department also says it will offer “coaching” to local officials on how to form sustainable coordination with federal law enforcement and prosecutors.

Sessions has repeatedly said that helping cities combat violence is a top priority for the Justice Department, and he’s called on the nation’s federal prosecutors to pursue tougher punishments against most crime suspects.

Tuesday’s “crime summit” gathered officials from across the country to discuss crime-lowering strategies.