1. Americans with disabilities are far more likely to experience sexual assault than those without disabilities 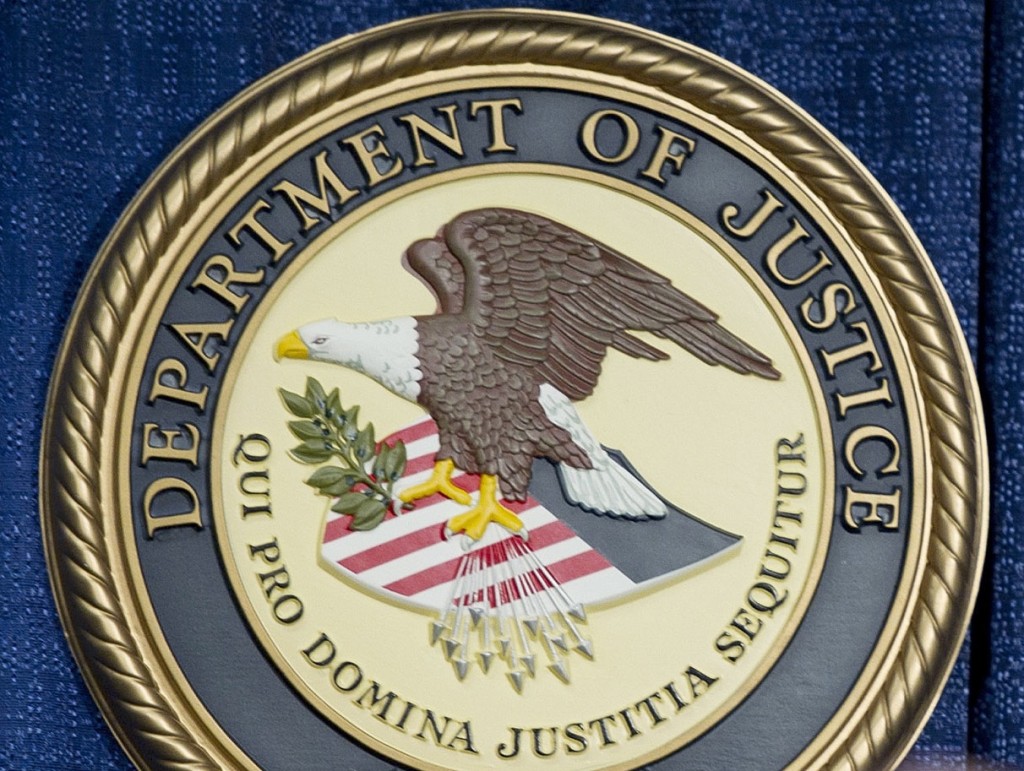 Why it matters: Previous Bureau of Justice Statistics reports, most recently in 2015, showed people with disabilities were 2.5 times more likely to be the victim of violent crimes, including rape and sexual assault, a trend that has been consistent since at least 2009. But it does not break out data specifically for sexual assault and rape. While NPR’s latest report is comprehensive, it still doesn’t account for people with disabilities who live in institutions or group homes, where assault by caretakers is more likely to occur, one expert told NPR. Sarah Bal, director of public relations at The Arc, told the PBS NewsHour that there is no national criminal background database specifically for those who provide services to people with intellectual disabilities. And even when crimes are reported, advocates told NPR, these cases rarely make it to court. 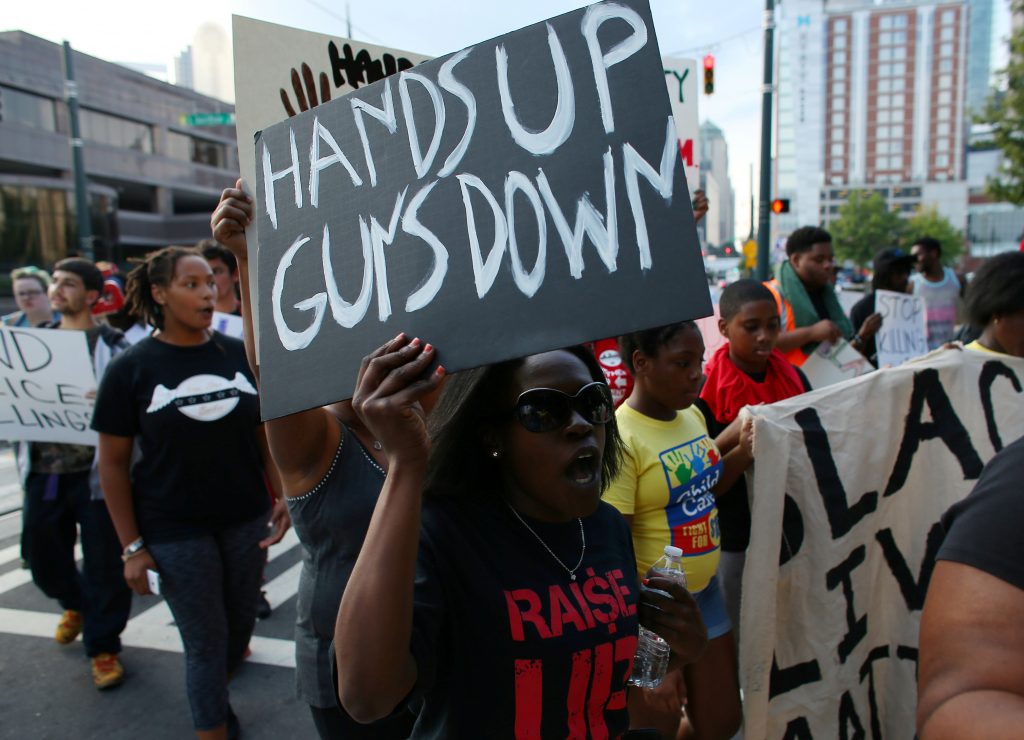 Police across the United States shot and killed nearly 1,000 people in 2017, according to a yearlong tally from the Washington Post. Police fatally shot 987 people this past year, which is slightly below the 995 individuals killed in 2015, but still about two dozen more than the number in 2016. Experts interviewed by the Post have yet to make a conclusion as to why the number of police shooting fatalities has remained consistent. [The Washington Post]

Why it matters: The Post has been tallying fatal police shootings since shortly after the 2014 police shooting of unarmed teenager Michael Brown in a St. Louis suburb, an incident that sparked protests over policing in minority communities. For the third consecutive year, the newspaper’s tally is more than twice the number reported by the FBI. This month, the FBI announced it will start using a new nationwide data collection system to tally officer-involved shootings. Still, police departments will not be required to hand over information, which means the FBI’s database may still give an incomplete picture of who police are shooting, when, and why. An October 2017 policy paper on use of force from 11 national law enforcement organizations did not address data reporting, saying the document’s intention was not “to address issues relating to reporting use-of-force incidents.” But some individual police departments, from New York City to San Jose, California, have begun to release their own statistics — including deadly shootings — as part of a push for more transparency.

3. Myanmar is building a temporary refugee camp for Rohingya Muslims 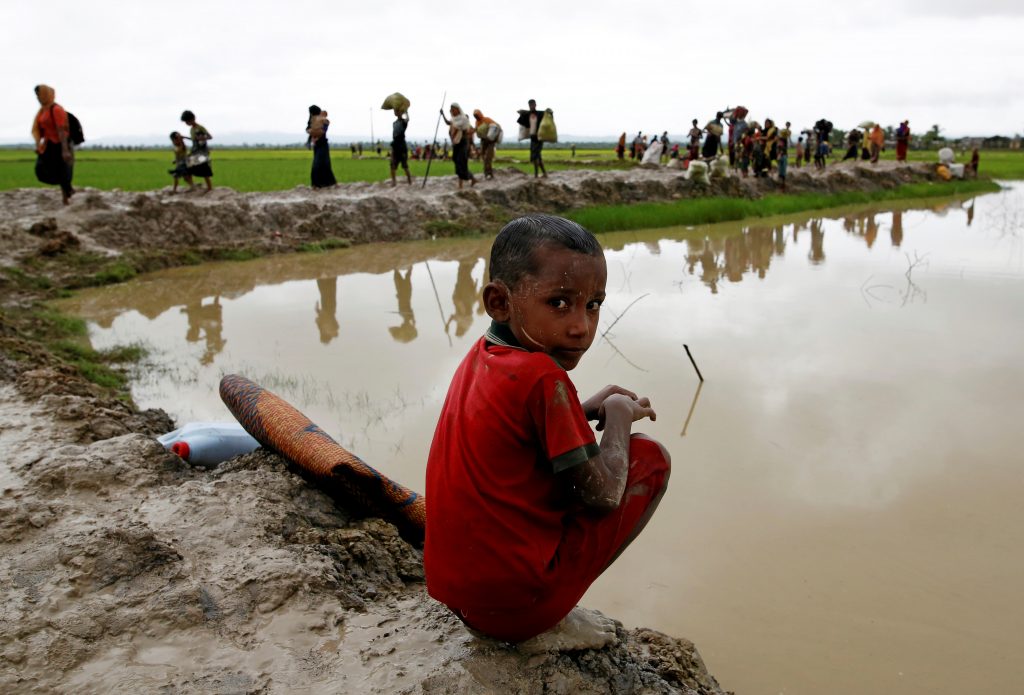 More than 650,000 Rohingya have fled the country into neighboring Bangladesh since August 2017. Photo by Mohammad Ponir Hossain/Reuters

Myanmar is building a temporary refugee camp to house 30,000 Rohingya Muslims, part of a repatriation agreement with Bangladesh to send the Rohingya back home. The facility, which will be built in northern Rakhine state, will house 30,000 people in 625 homes. The government hopes to have 100 structures built by the end of January, according to state media. [Reuters]

Why it matters: The governments of Myanmar and Bangladesh are sorting out details of a November deal that would send some Rohingya back to Myanmar. Human Rights Watch has criticized the deal, saying it “creates an impossible timetable for safe and voluntary returns and should be shelved.” More than 650,000 Rohingya have fled the country into neighboring Bangladesh since August 2017, when Myanmar security forces raided villages in Rakhine state in response to Rohingya militant attacks. The United States and the United Nations have called the violence against the Rohingya in Myanmar ethnic cleansing. As part of the deal, residents of the camp will be candidates for “targeted repatriation” to majority-Buddhist Myanmar. But it’s not clear whether repatriation will include citizenship for the Rohingya, who the Myanmar government views as illegal immigrants from the majority-Muslim Bangladesh.

4. The National Mall is getting its first memorial honoring Native American vets 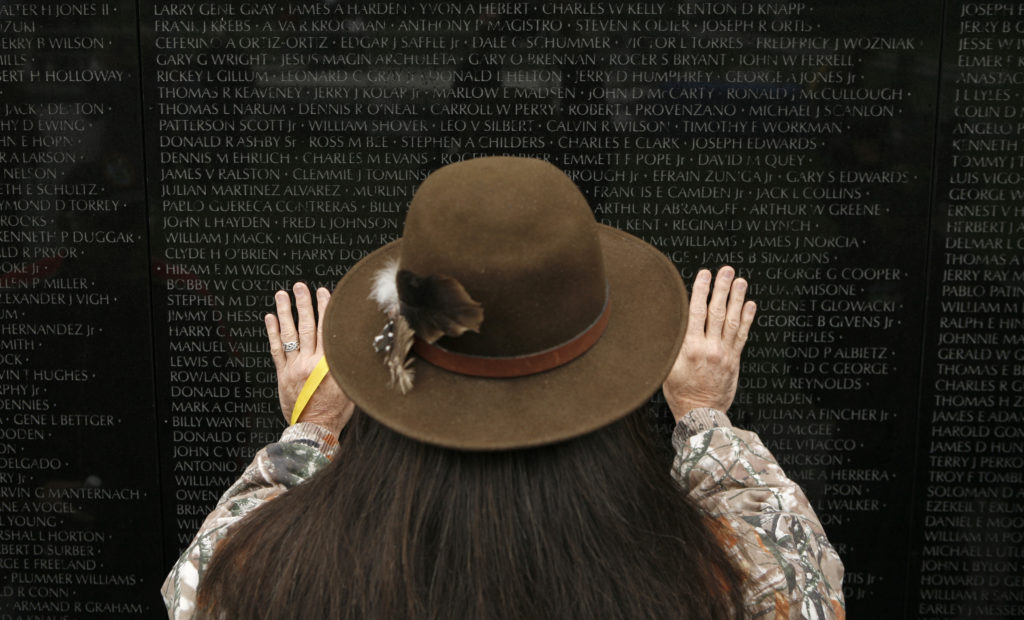 The national mall in Washington, D.C., will soon feature its first memorial to Native American soldiers. Later this month, finalists for a memorial design will be submitted to the Smithsonian’s National Museum of the American Indian, which will choose a final design this year. A committee will oversee the construction and unveiling of the memorial, which will be dedicated in 2020. [The Washington Post]

Why it matters: Native American groups have long advocated for a monument to mark the contributions of their soldiers to American history. Congress approved the memorial in 1994, the Post reports, but didn’t authorize the museum to fundraise for it until nearly 20 years later, in 2013. Native Americans have fought in every major American conflict going back to the Revolutionary War and have also served at a higher per-capita rate than any other group. Native American “code talkers” were essential in World War I and World War II in transmitting communications that could not be cracked. Part of the challenge, one committee member told the Post, is whether the memorial is also “able to encompass for the casual observer and for Native Americans the oddities of where we stand today as Native Americans in the 21st century.” 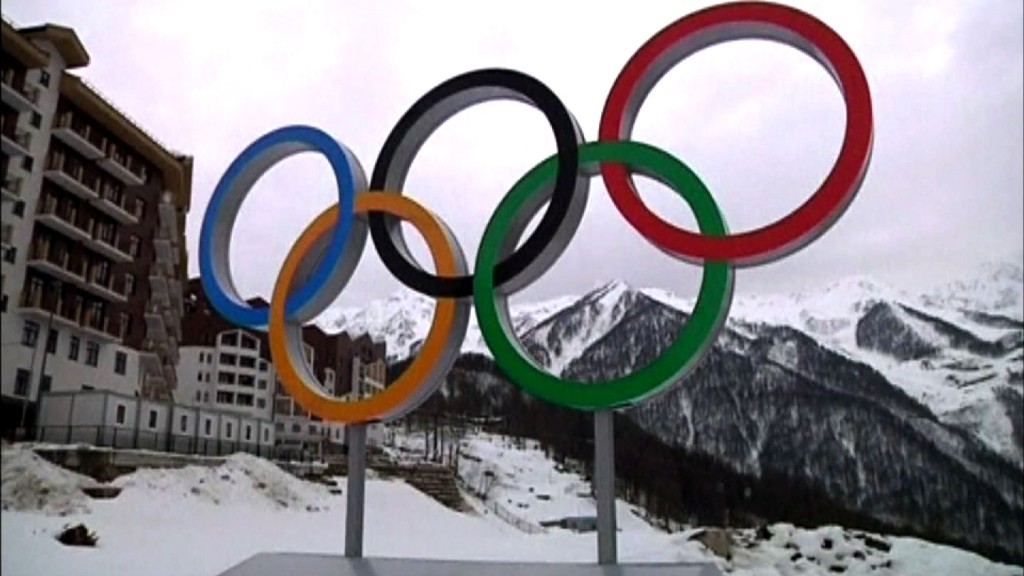 Sochi, seen here during the 2014 Olympics, is one of the cities experts say will be too warm to host the Olympics by 2050. Photo by Reuters.

One of the most important factors, when weighing whether a city should host the Winter Olympics, is how cold it will be, and how cold it will stay. Using projections for greenhouse gas emissions and models of rising global temperatures, a team of researchers led by a geography professor at the University of Waterloo in Ontario said last week it believes that nine cities will be too hot to host the Winter Games by 2050. Sochi, Russia, Garmisch-Partenkirchen, Germany, and Vancouver, Canada, all previous hosts of the Olympics, will not reliably have temperatures below freezing by midcentury, according to the research published in the New York Times. Other cities at risk include:

Look at all of the data, including interactive maps and charts, here. [The New York Times]

Why it matters: “In the past, Olympic organizers have dealt with the vagaries of weather by bringing events indoors … But you can’t move the mountains required for the giant slalom or the 50-kilometer course for one of the men’s cross country ski events indoors,” The New York Times says. A warmer world also poses training challenges, particularly for the youngest Olympic hopefuls, who may have a harder time lacing up their skates to train if their local pond no longer freezes.

This article has been corrected to reflect that the Smithsonian National Museum of the American Indian was not authorized to fundraise for the new monument for Native American veterans until 2013.

Left: Native American veteran Donald Sargent of New Jersey pays his respects at the Vietnam Veterans Memorial in Washington, D.C. The first monument for Native American soldiers on the National Mall is set to be unveiled in 2020. REUTERS/Kevin Lamarque.