The executive producer of the CBS news show “60 Minutes” is delaying his return from vacation until an investigation into sexual misconduct claims at the network wraps up.

CBS hired two outside law firms to investigate claims of sexual misconduct from several women spanning three decades at the company. While most of the article focused on Moonves, the article also contained allegations of inappropriate behavior by Fager.

Fager has denied any wrongdoing.

CBS has not said whether the investigation involves Fager, but on Sunday it said he will not return from his scheduled vacation on Monday as planned.

“Having heard the investigation will be wrapping up soon, Jeff has decided to stay on vacation,” CBS News said in a statement. 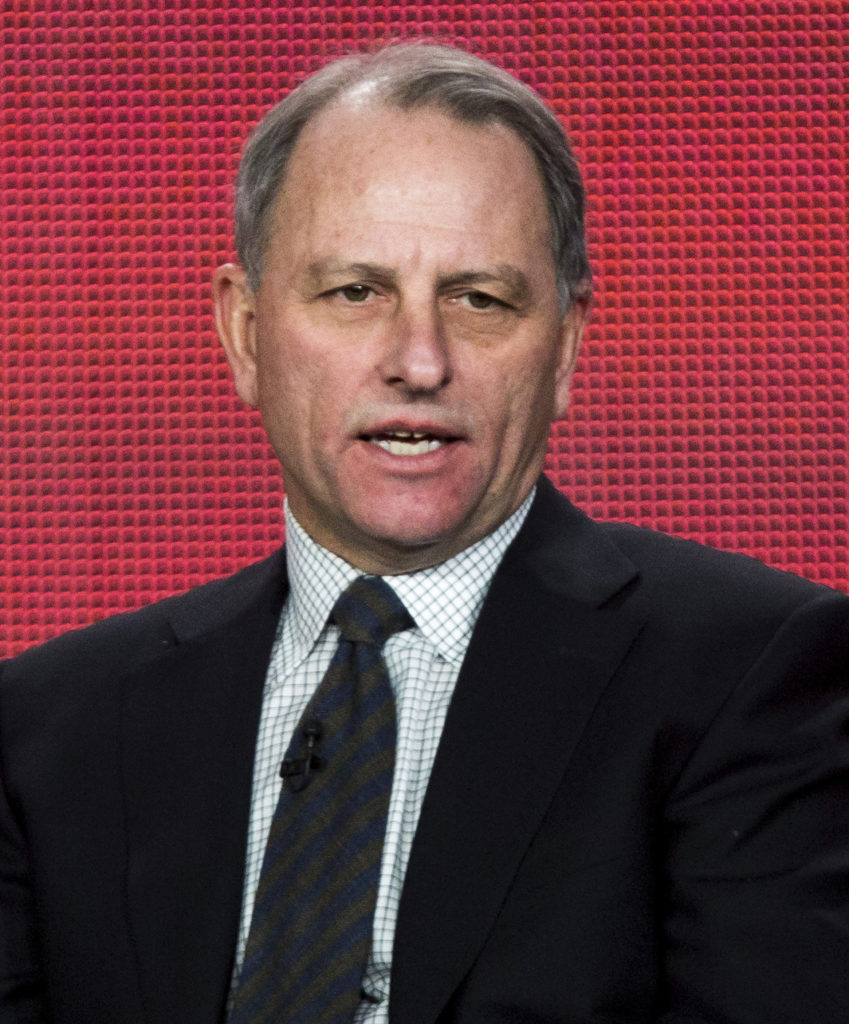 The New Yorker article, published July 28, said six women who had professional dealings with Moonves say he sexually harassed them between the 1980s and the late 2000s. Four of the women described forcible touching or kissing during business meetings, it says, while two said Moonves physically intimidated them or threatened to derail their careers.

Moonves has acknowledged he may have made some women uncomfortable by making advances years ago but says he never misused his position to hinder anyone’s career.

The article also described a culture of misconduct that extended from Moonves to other parts of the corporation, including CBS News. It said men in that division who were accused of sexual misconduct were promoted, even as the company paid settlements to women with complaints.

In November, CBS fired veteran news host Charlie Rose over allegations he had groped women, walked naked in front of them and made lewd phone calls. Rose has apologized for his behavior but questioned the accuracy of some of the claims.

Two high-profile law firms are heading the investigation. Both teams are being led by women. Covington & Burling’s investigation is led by Nancy Kestenbaum, who has led independent investigations of sexual misconduct for private schools Choate Rosemary Hall and The Brearley School. Debevoise & Plimpton’s investigation will be led by Mary Jo White, former chairwoman of the U.S. Securities and Exchange Commission.

CNN first reported on the delay in Fager’s return from vacation.