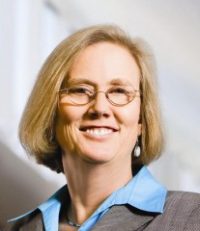 That being said, the numbers are not good. Google’s technical workforce is made up of only 17% women, which is lower even than the abysmal norm of 20-24%. While the numbers are not where we – or they – would like them to be, we believe that measurement and transparency are critical steps to addressing gender disparity in the technology industry.

The high tech industry has struggled to better include women technologists, but the issue has become more visible in recent years. The issue is not just that there are fewer women than men working in technical roles, but that there are a smaller percentage of women in tech than ever before. Research shows that diverse working groups are more innovative and productive than homogenous groups, so excluding women from the process is detrimental to innovation. As business and our global culture become ever more dependent on technology, our technical workforce–the people creating the technology we use–should reflect the people who use it.

At the Anita Borg Institute, we work with women technologists and organizations to reverse the trend and create a culture that encourages a diverse technical workforce. Our annual Grace Hopper Celebration of Women in Computing celebrates its 20th anniversary this year, and is the largest gathering of women technologists in the world. At the Grace Hopper Celebration, women and men come together for networking, professional growth, and to elevate technical achievements. But change cannot come just from the individual level. 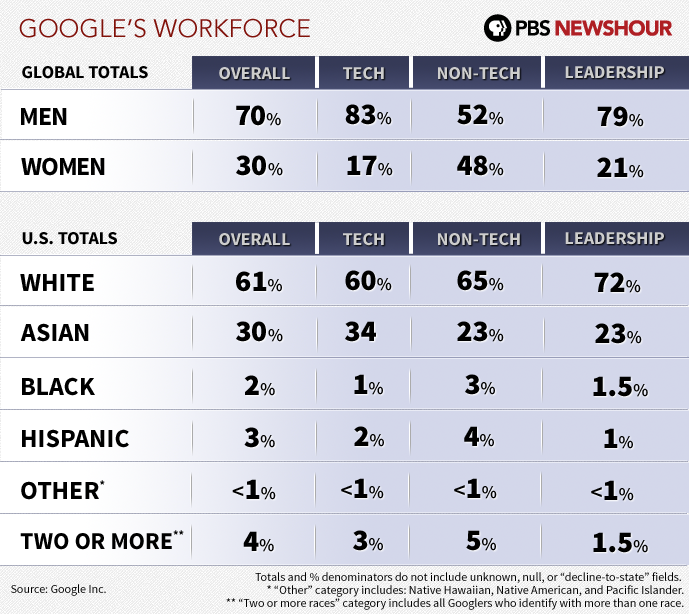 Many of the companies that we work with at the Anita Borg Institute are making a sustained effort to look more carefully at their numbers, creating programs and making changes to their culture, process and systems to change the ratio. Startup company culture, when unchecked, can lead to a brogrammer culture where the office becomes an unwelcoming and hostile environment for women. We’ve seen several examples of this in the press lately.

Google and 23 other companies with large technical workforces have already demonstrated their commitment to improving the numbers for diversity in tech by participating in the Anita Borg Institute’s Top Company for Women in Computing initiative. By participating in the award nomination process, each organization receives a detailed report on their year over year progress in improving gender diversity at all levels in their technical organizations., I encourage the participation of more companies in programs like the Top Company for Women in Computing, so they too can begin to make themselves more accountable.

The first step for change at any company is measurement. That is why Google’s announcement today is such important progress. We look forward to other companies coming forward for a broader commitment to measure and address gender disparity in the tech industry.