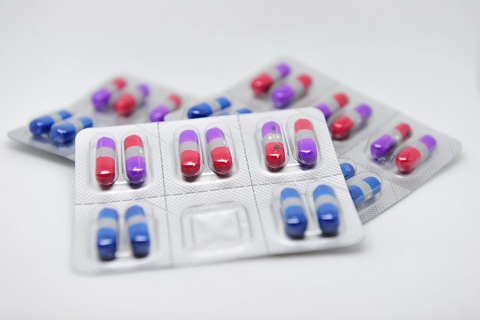 1,500 deaths in the past decade have been linked to taking a bit too much of what has been widely known as a “safe” pain reliever, says a report by ProPublica. The kicker? The deaths could be preventable.

The drug acetaminophen, which is the active ingredient in the popular Tylenol, among others, is widely considered safe when taken correctly. Yet, the pain reliever can lead to liver damage that is often severe or even fatal when taken in doses greater than recommended. The problem is, however, that the margin between a safe dose and a potentially harmful dose is slim.

Taken over several days, as little as 25 percent above the maximum daily dose – or just two additional extra strength pills a day – has been reported to cause liver damage, according to the [Food and Drug Administration]. Taken all at once, a little less than four times the maximum daily dose can cause death. A comparable figure doesn’t exist for ibuprofen, because so few people have died from overdosing on that drug.

Despite the slim margin between safe and harmful amounts, little action has been taken to prevent possible overdoses. “The FDA has repeatedly deferred decisions on consumer protections even when they were endorsed by the agency’s own advisory committees, records show,” ProPublica writes.

Warnings on liver damage were added to the drug’s label in 2009 by the FDA, 32 years after an expert panel convened by the agency advised it was “obligatory” to do so. The recommendation was a part of a broader safety review of acetaminophen, which the report says has not yet been completed.

This American Life, who collaborated on the report, aired their version of the story on their last episode.