How do you make drivers pay more attention to road signs? Simple: increase the action.

While the idea may sound like a quote taken out of a pitch meeting run by action director Michael Bay, researchers from the University of Michigan and Brigham Young University claim it’s the answer to preventing accidents and deaths on the roadways. In a study published in the Journal of Consumer Research, the team claims that the if a warning sign is more dynamic — i.e., containing an image that appears to move at higher speed — there is a greater chance a driver will react more quickly to the danger it warns about.

The study calls attention to three different types of pedestrian crossing signs found in countries around the world, each with different levels of movement. The researchers say that, of the three, the one on the right, in which the figures appear to be running, are the most effective at causing a brain to not only notice the sign more quickly, but also perceive the risk of a situation more thoroughly. 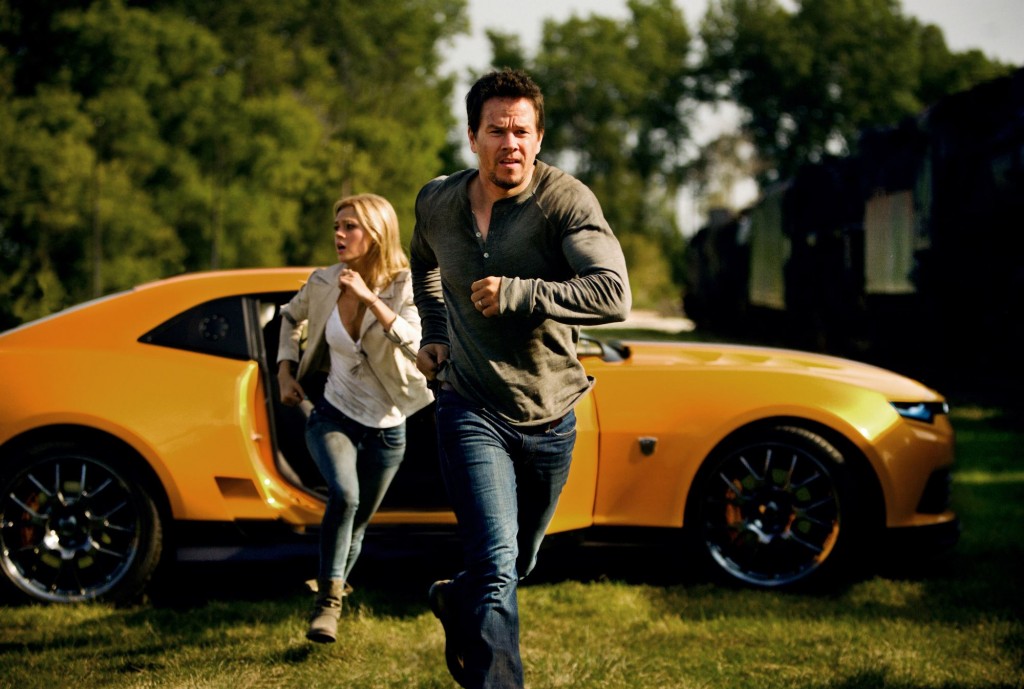 “If the figures look like they’re walking, then your brain doesn’t worry about them shooting out into the road,” study co-author Ryan Elder said. “But if they’re running, then you can imagine them being in front of your car in a hurry.”

In one of the experiments described in the study, researchers found that the participants behind the wheel reacted at an average of 50 milliseconds faster with the use of a more dynamic sign. Traveling at 60 mph, that would allow a driver to react 4.4 feet sooner — a distance that could spell the difference between hitting and missing a pedestrian in a close call.

The research team believes that adopting more dynamic signs on the roads can help reduce the number of road-related injuries and deaths.

Left: A new study believes that the answer to preventing roadway accidents is to pump up the perceived action in road signs. Image by Ryan Elder