Analysis: Why the EPA’s shift on auto efficiency rules will give China the upper hand

The Trump administration is poised to ease pollution and efficiency rules for new passenger cars and trucks, giving automakers a reprieve from more stringent Obama-era standards. But in the process, it could yield global leadership in the auto sector to the Chinese.

Environmental Protection Agency Administrator Scott Pruitt is expected to announce a plan to relax existing tailpipe standards that apply through 2025, scrapping the previous target of an average of 36 miles per gallon. Pruitt is also expected to deny the state of California its historic ability to adopt tailpipe standards that are more ambitious than the federal government’s.

One might think of this as another case of industry versus environmentalists. After all, the automakers are calling for eased regulatory burdens and “harmonized” standards across the states and the federal government. Environmentalists decry the move as undermining our nation’s efforts to cut carbon pollution.

But the EPA’s expected proposal defies the simple narrative that businesses and environmentalists are butting heads. Over the last half century, tailpipe emissions rules have helped the nation develop a vibrant, globally competitive automotive sector. As a former senior energy congressional staffer and now a law professor, I have learned that well-designed environmental standards can spur innovation and give our domestic companies a “first-mover advantage.”

As a policy professional, I met countless times over two decades with car makers, their suppliers, technologists, environmental advocates and entrepreneurs. In my view, reversing course on the EPA’s tailpipe standards threatens to yield this competitive advantage to other nations.

Some segments of the auto industry understand the importance of emissions standards. A recent survey done on behalf of a clean transportation industry group found that 95 percent of auto parts suppliers agreed that more ambitious standards encourage innovation and investment in the U.S.

These companies overwhelmingly want the EPA standards maintained or even strengthened and are letting policymakers know that any relaxation will cost U.S. manufacturing jobs. Suppliers of pollution control technologies have told the EPA that weakening the standards could strand current investments and jeopardize new investments in domestic manufacturing of clean car technologies. 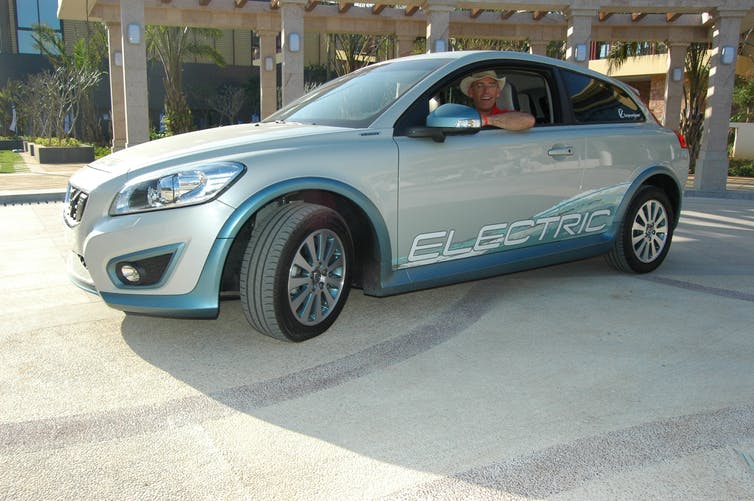 These parts suppliers employ hundreds of thousands of workers and their market is expected to grow to US$23 billion by the end of the decade. In their own words, the industry group Manufacturers of Emission Controls Association said its members continue “to grow and add more jobs in response to environmental regulations.” In 2017 alone, these manufacturers invested over $3 billion in developing technologies that reduce emissions from mobile sources.

Developed and made in America

The landmark Clean Air Act, passed in 1970 and strengthened in 1990, has two key policy features that have spurred innovation and economic activity in the auto manufacturing sector.

First, the act says that EPA standards for cars and trucks take effect after the period “necessary to permit the development and application of the requisite technology, giving appropriate consideration to the cost of compliance within such period.” This even-handed approach ensures that the auto manufacturers have the time they need to develop pollution control technology, and that the EPA can set standards stringent enough to require the development and deployment of new technology.

This “technology-forcing” approach has brought innovation to an industry that hasn’t always embraced it – from the industry’s well-known resistance to catalytic converters decades ago to today’s reluctance to adopt available technology to improve the efficiency of conventional internal combustion engines. 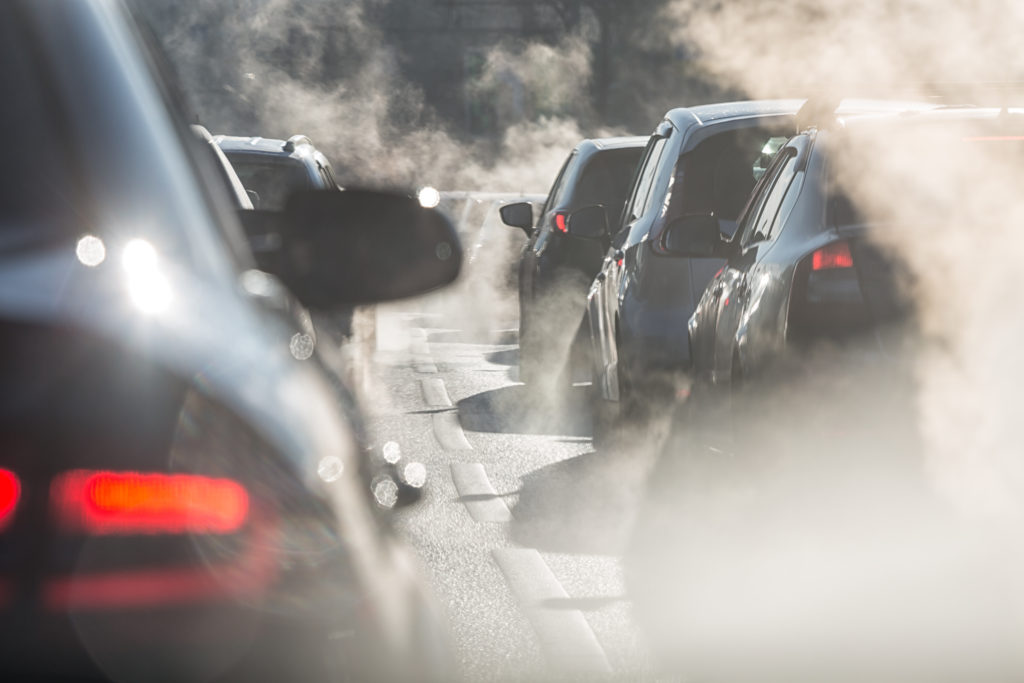 Automakers will be able to comply with California’s zero emission vehicle requirement if just 8 percent of new cars sold in 2025 are electric. Photo by elcovalana/via Adobe

Second, Congress has preserved the ability of California to set its own tailpipe standards – an authority the state has exercised since before the EPA was created in 1970. Other states may opt-in. In the case of California’s greenhouse gas standards for cars and trucks, 13 states have decided to do so, creating a combined market pull of approximately 30 percent of the nation’s annual new passenger car and truck sales.

The world can then follow. This “California effect” occurs as jurisdictions within and outside of the United States trade up to more stringent emissions standards to achieve their benefits and simplify compliance.

Under this virtuous cycle, the U.S. leads with tougher standards that drive research, technology development, commercialization and manufacturing. That technology is then sold to the world.

In 2010, the Chinese government designated “new energy vehicles” – essentially those that plug in to electrical outlets – as a “strategic emerging industry.” Officials have done this not only to reduce urban smog but also as a tool for industrial development. It helps Chinese industry capture domestic market share while establishing Chinese automakers as global leaders in the technology; it also develops their domestic battery-making sector.

California also requires automakers to supply a growing number of plug-in vehicles. But that program, which has seemed ambitious domestically and has shared goals and approaches with China, simply is not at the same scale as China’s.

This has created an opportunity that China seeks to capitalize on in the coming decades. China’s recently adopted goals for plug-in vehicles overtake California’s program by requiring an aggressive deployment of plug-in vehicles beginning in 2019 with a target of 7 million new plug-in cars sold per year by 2025. The Chinese government is even openly discussing the appropriate date to discontinue sales of internal combustion engine vehicles within China.

By comparison, automakers will be able to comply with California’s zero emission vehicle requirement if just 8 percent of new cars sold in 2025 are electric. If 2 million new cars continue to be sold in California in 2025, that would amount to just 160,000 electric vehicle sales annually.

China’s policies are being reflected in corporate decisions. Even as Daimler teams with a Chinese partner to invest $2 billion in a manufacturing plant in China, Chinese automaker Geely has accumulated nearly 10 percent of Daimler’s stock reportedly in a bid to secure its electric and autonomous vehicle technology. Ford has committed to a $765 million investment to jointly build electric vehicles with a Chinese partner.

Given the essential need to reduce carbon pollution from the transportation sector, I see the policy rationale for fuel efficiency and pollution reduction mandates in the years to come as ironclad.

From an economic point of view, clean car technology represents a tremendous opportunity for the nation willing to step up and lead as the world transitions in the decades to come. While it may still be an open question as to which country will benefit the most from this transition, the forthcoming EPA decisions could tilt the playing board away from U.S. companies.

Greg Dotson is an assistant professor of law at the University of Oregon. This article was originally published on The Conversation. Read the original article.