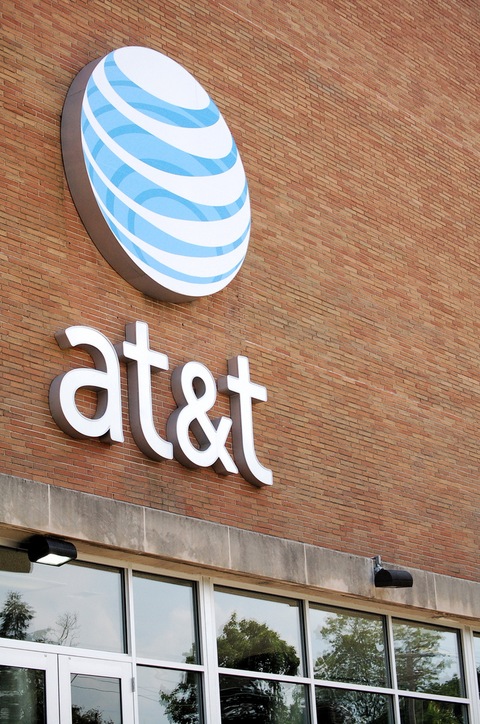 The report, citing unnamed sources, said the CIA provides the company with a list of suspects’ phone numbers, and, in return, receive a record of their calls. Most of the logs are from foreign calls, but when one party is in the United States, AT&T protects the phone number and identity of the caller because the agency is prohibited from spying on Americans. Mark Siegel, an AT&T spokesman, told the New York Times: “We value our customers’ privacy and work hard to protect it by ensuring compliance with the law in all respects. We do not comment on questions concerning national security.”

Dean Boyd, a spokesman for the CIA, did not confirm the program, but said the organization’s activities were lawful and “subject to extensive oversight.”

“The C.I.A. protects the nation and upholds privacy rights of Americans by ensuring that its intelligence collection activities are focused on acquiring foreign intelligence and counterintelligence in accordance with U.S. laws,” Boyd said.