Hall of Fame catcher Yogi Berra died Tuesday at the age of 90. 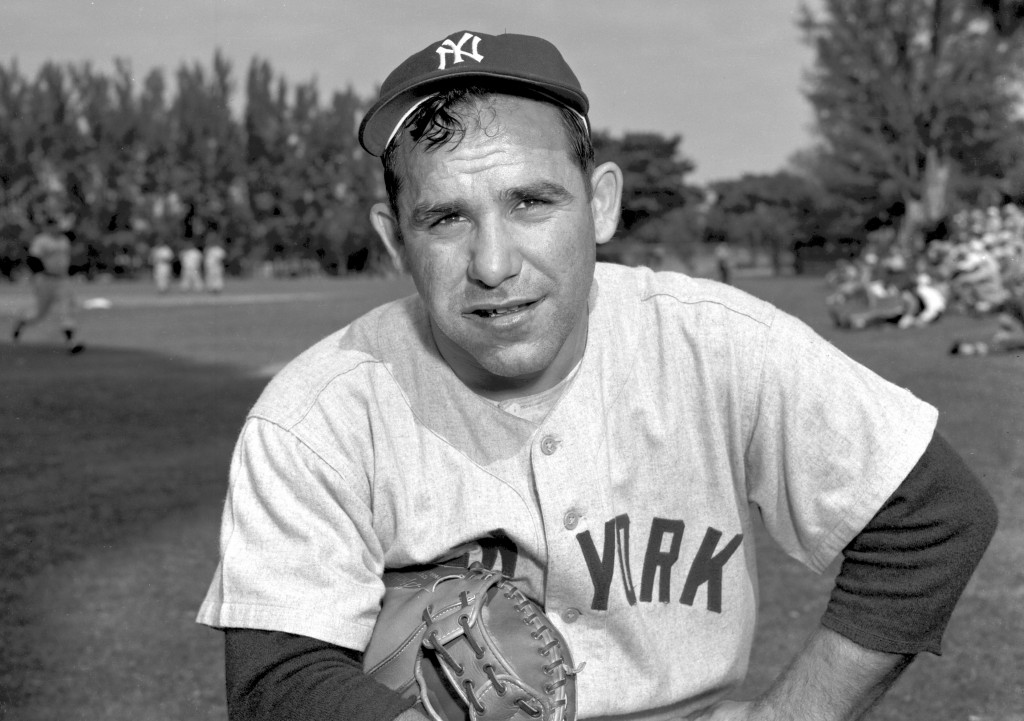 Berra, who wore No. 8 for the Yankees, was also known for his colorful personality and “Yogi-sims,” odd turns of phrase that made him one of the most frequently quoted sports players. Famous Yogi-isms are “It ain’t over ‘til it’s over” and “When you come to a fork in the road, take it.”

Born Lawrence Peter Berra, he was given the nickname “Yogi” while he was playing in an amateur league.

The Baseball Hall of Fame explains on its website:

“One afternoon, after attending a movie that had a short piece on India, a friend Jack McGuire Jr. noticed a resemblance between him and the “yogi,” or person who practiced yoga, on the screen. McGuire said ‘I’m going to call you Yogi’ and from that moment on, the name stuck.”

Fans of Yogi Berra immediately mourned the loss of the baseball great after receiving the news.

“For all his accolades and honors as a player, coach and mentor, he remained completely true to himself — a rare example of authentic character excellence and a lasting role model for his peers, his public, and the thousands of children who visit the YBMLC each year to take part in programs inspired by his values,” the Yogi Berra Museum and Learning Center said in a statement.

Berra’s family also issued a statement saying that he will be “truly missed.”

“While we mourn the loss of our father, grandfather and great-grandfather, we know he is at peace with Mom. We celebrate his remarkable life, and are thankful he meant so much to so many,” the family said.

Berra is survived by 3 sons and 11 grandchildren.