Biden takes a back seat during budget negotiations over shutdown 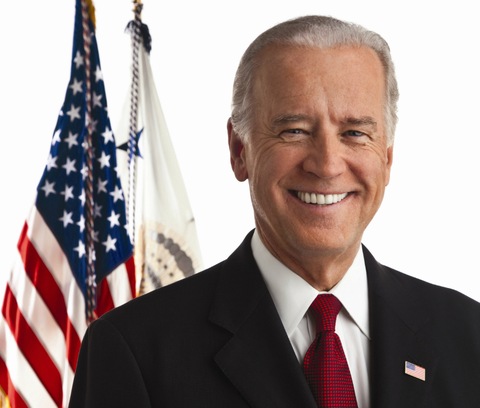 “Maybe we need to get Joe Biden out of the witness protection program,” Sen. John McCain told CBS Sunday.

After playing an influential role in the 2011 debt ceiling negotiations and the 2012 fiscal cliff negotiations, Vice President Joe Biden has been noticeably quiet the past two weeks. While Biden is expected to attend today’s meeting at the White House, recent reports indicate that Democratic leaders have sought to discourage his role in the discussions. Last week, Politico reported that Democratic leaders, including Senate Majority Leader Harry Reid, have insisted Biden take a back seat in the recent standoff. One Senate Democratic official told Politico, “None of the deals Biden has struck have aged well from the perspective of the Democratic Caucus.”

Biden was often seen on Capitol Hill last year, conducting meetings during fiscal negotiations. But Biden is not going up to the Hill this time around, although he is still present at the meetings between the president and Congressional leaders. NewsHour political editor Christina Bellantoni noted on NewsHour Weekend that some Democrats are wary that the White House will concede too much ground to Republicans.

The Washington Post reported Monday that Biden was also successful at negotiating deals in the past because he and Senate Minority Leader Mitch McConnell trusted each other:

“Politics — particularly when the stakes are this high — is a personal business, and trust is at the core of any deal. It’s why McConnell and Vice President Biden were able to negotiate a fiscal cliff deal when no one else could. The two men aren’t even close to ideological allies, but they trusted each other at some basic level. That’s what matters. And that’s what Reid and McConnell seem to lack.”

So will Biden play a larger role in the negotiation process as the shutdown drags on and the debt ceiling deadline grows near? David Axelrod, former senior advisor to President Obama, told Andrea Mitchell Monday afternoon, “I suspect that over the long haul he will play a constructive role.” But, Axelrod warned, “There’s no secret player … a room has to be created for a serious discussion about the long-term.”