Birthplace of WWII icon ‘Rosie the Riveter’ at risk

The World War II bomber plant in Michigan that gave birth to the icon Rosie the Riveter needs an infusion of cash to save the site from being demolished. “The Save the Bomber Plant campaign” has already raised $6.5 million, but needs another $1.5 million by May 1 to buy the old Willow Run Bomber Plant in Ypsilanti, Mich., west of Detroit. The group’s plan is to convert about 175,000 square feet of the enormous former factory into an aviation museum that also focuses on workplace diversity. During the war years, the factory employed 40,000 people, many of them women and minorities who’d been kept out of manufacturing jobs until the war began. 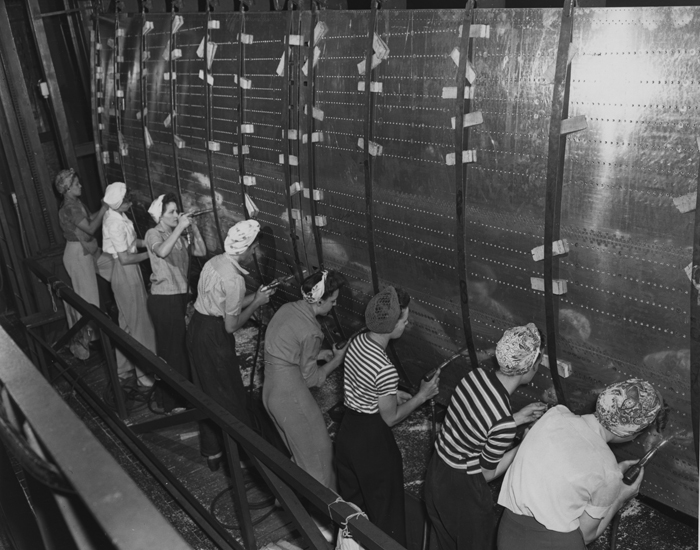 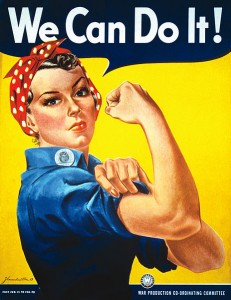 One of its most famous workers was Kentucky native Rose Will Monroe. She moved to Michigan to work at Willow Run and it was there that Hollywood producers spotted her when they were casting the role of a “riveter” for a government film about the war effort at home. Monroe went on to star in the film and also in the government’s iconic “We Can Do It!” poster, showing Rosie the Riveter with her shirtsleeves rolled up.

She came to represent thousands of women who joined the workforce to make munitions and weapons as the war raged overseas. At its peak, the Willow Run plant produced one B-24 Liberator bomber per hour. After the war ended, the factory went back to making automobiles for General Motors. It closed permanently in 2010 and portions of it have already been torn down.