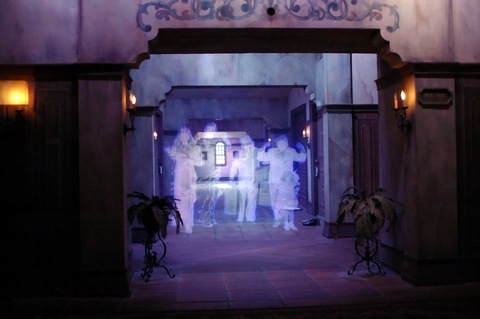 A ghoulish devil, a deceased relative, the girl who was killed by a drunk driver. These are some of the phantoms that nearly one in five American adults claim to have seen at one point in their life.

Movies such as “Paranormal Activity” aren’t just fiction for a large chunk of the U.S. population. According to a 2009 Pew Research Center survey resurfaced just in time for Halloween, Americans are pretty superstitious:

Have a happy Halloween, and if you see a ghost, know that you aren’t the only one.