Why can’t captive breeding of saltwater aquarium fish catch on?

On the outdoor lot of his beachside facility, flecked with dozens of plastic bins and tanks, biologist Syd Kraul has raised several fish species from eggs to fingerlings, including tuna, snapper, and moi, a native Hawaiian fish, for more than 30 years.

As the owner of Pacific Planktronics on the west side of the Big Island in Hawaii, Kraul has also become a focal point of a small community

that raises popular species of tropical fish through captive breeding, similar to the way many freshwater fish are raised for life in aquariums. 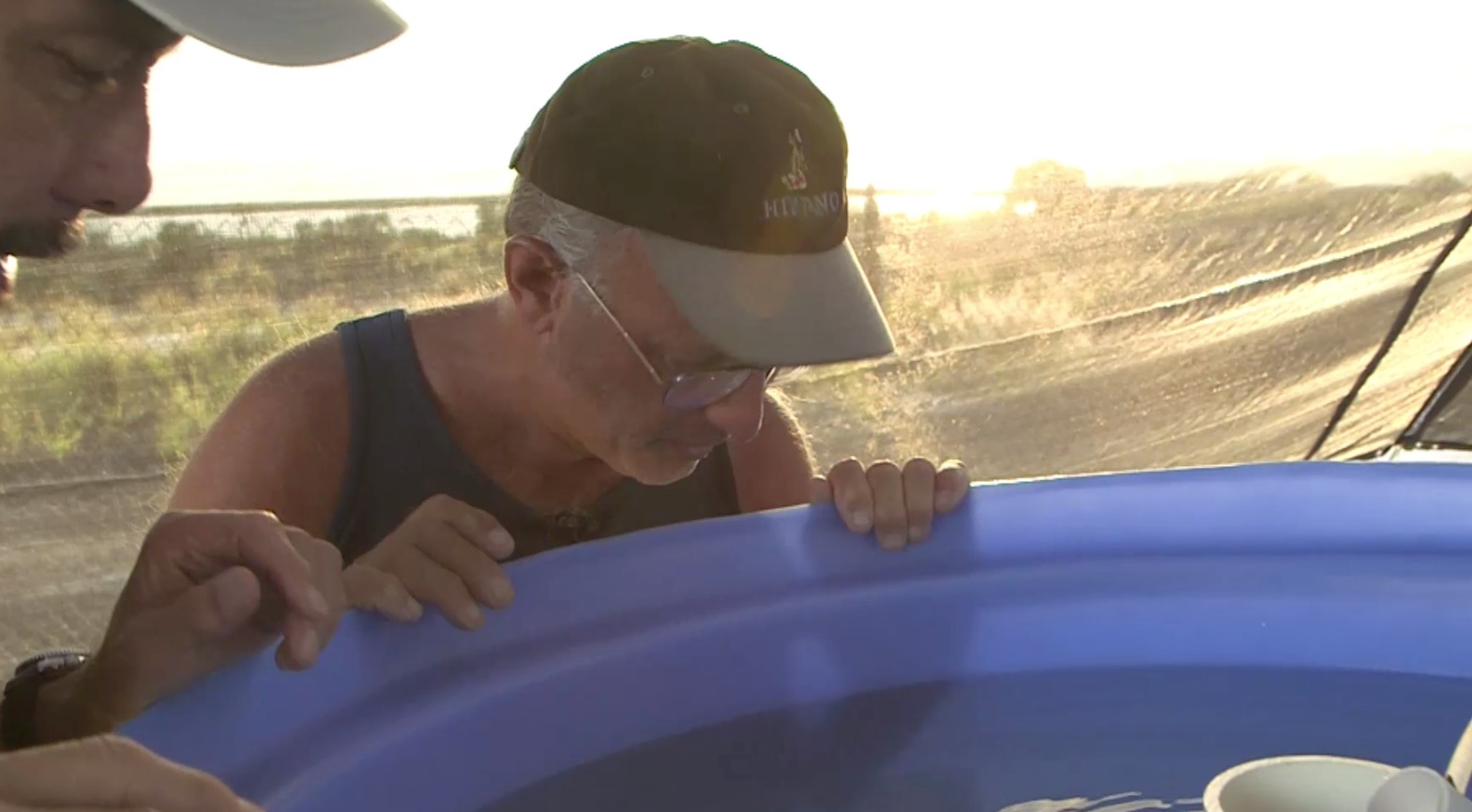 “If it was easy, anybody could do it,” Kraul said.

You see them in homes, hotels

, restaurants and office lobbies around the country: Saltwater aquariums filled with colorful tropical fish to accent the atmosphere with the backdrop of the sea — even when it’s thousands of miles away. 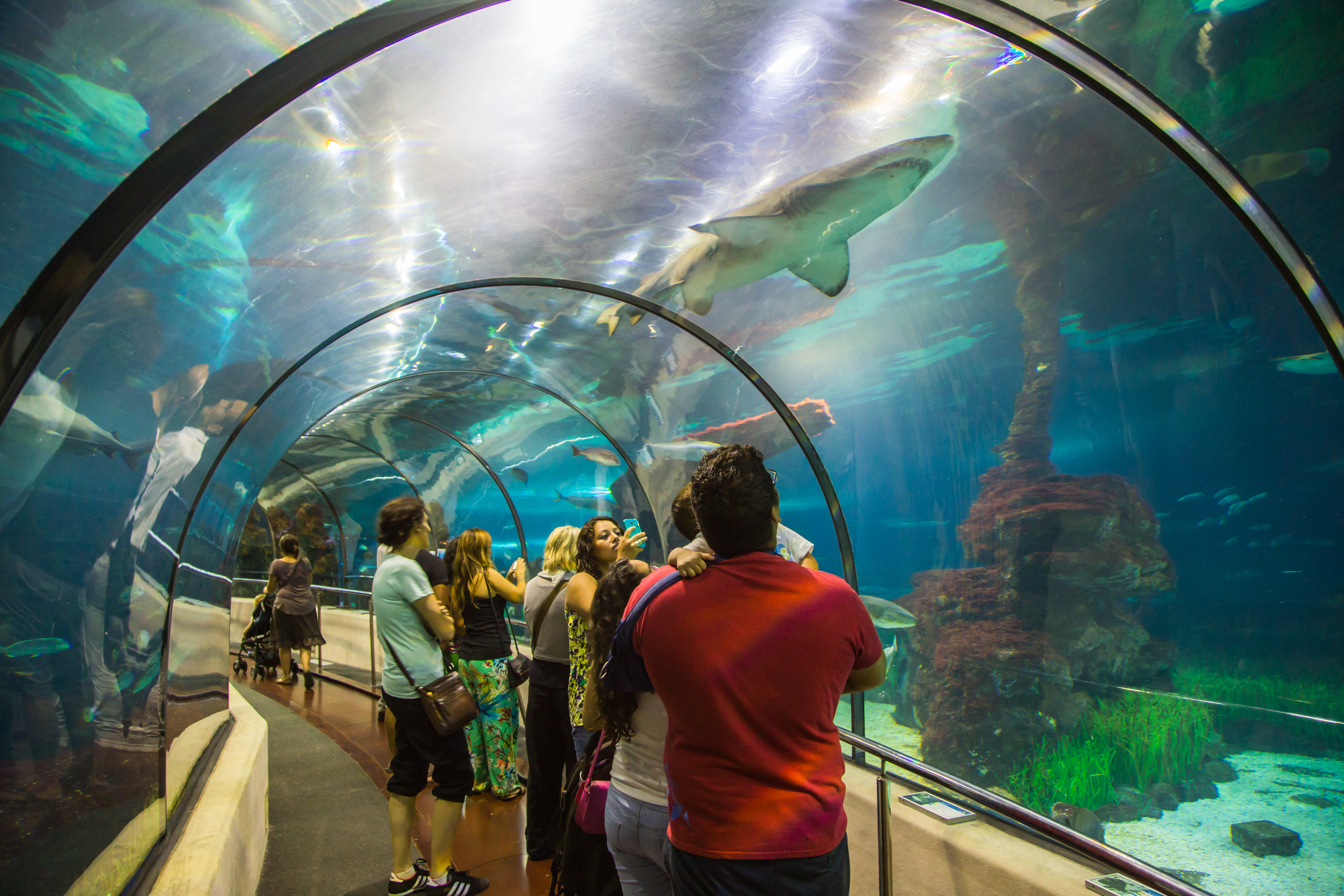 Many of those fish got there by means of collectors, who pluck the gem-like fish from the wild and ship their catch to anywhere from New York to New Zealand.

The United States imports 11 million tropical fish each year, which live in an estimated two million saltwater aquariums throughout the country, and the global fish trade nets as much as $330 million annually, according to the United Nations.

But the practice has long drawn criticism from environmental activists who argue that collections damage the reef ecosystem and can deplete popular species of fish.

In some locations around the world, like in Indonesia and the Philippines, the two largest sources of ornamental fish, some collectors inject cyanide into the water to make fish sluggish so they are easier to catch. 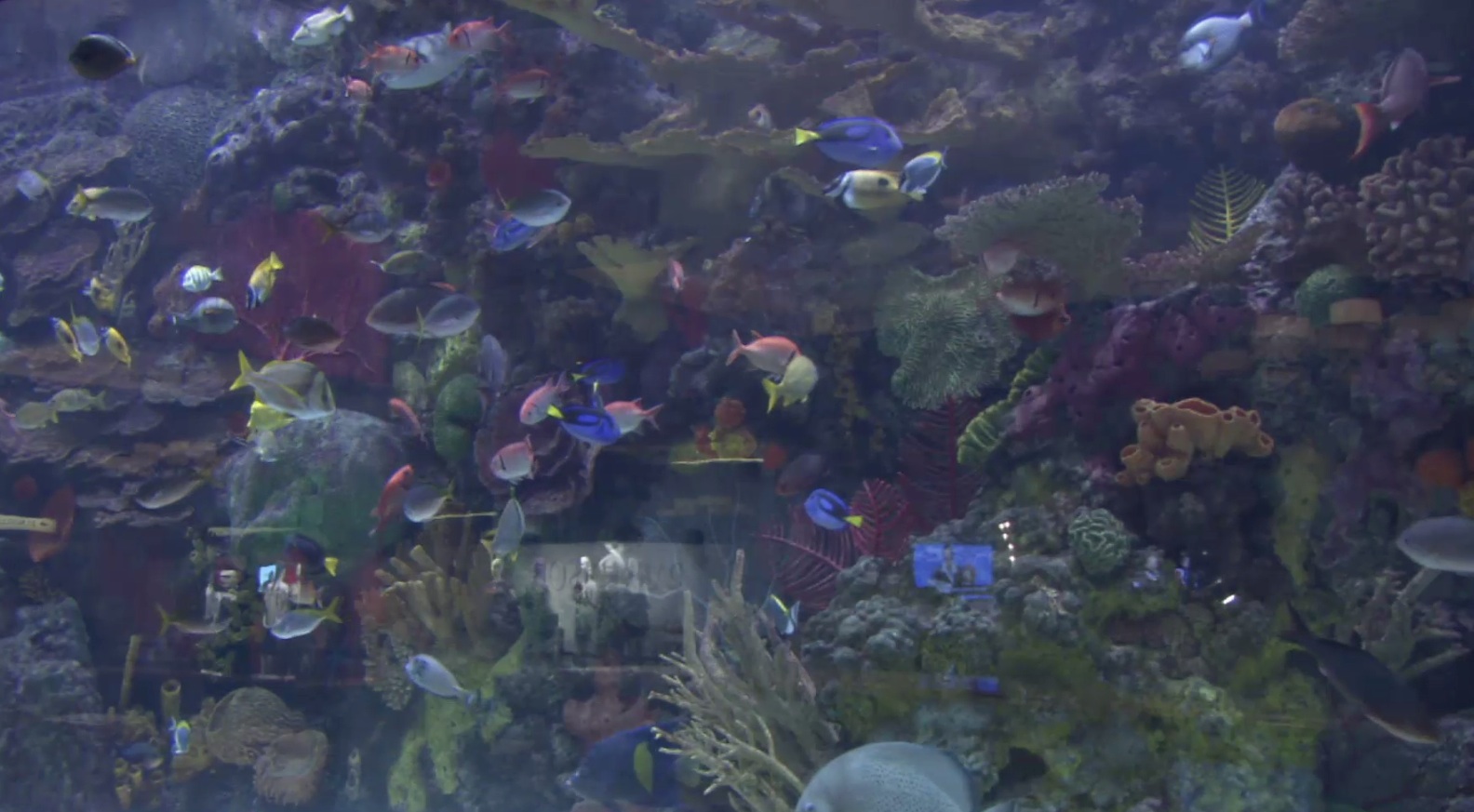 Even in Hawaii, where chemicals are strictly forbidden and the aquarium fishery is more closely managed, staunch opponents remain.

In 2013, the Hawaii Department of Land and Natural Resources established a “white list” of 40 fish species that could be taken from Hawaii’s western reefs, where collection was allowed.

But all other species of fish were off limits. So despite the high comparative costs 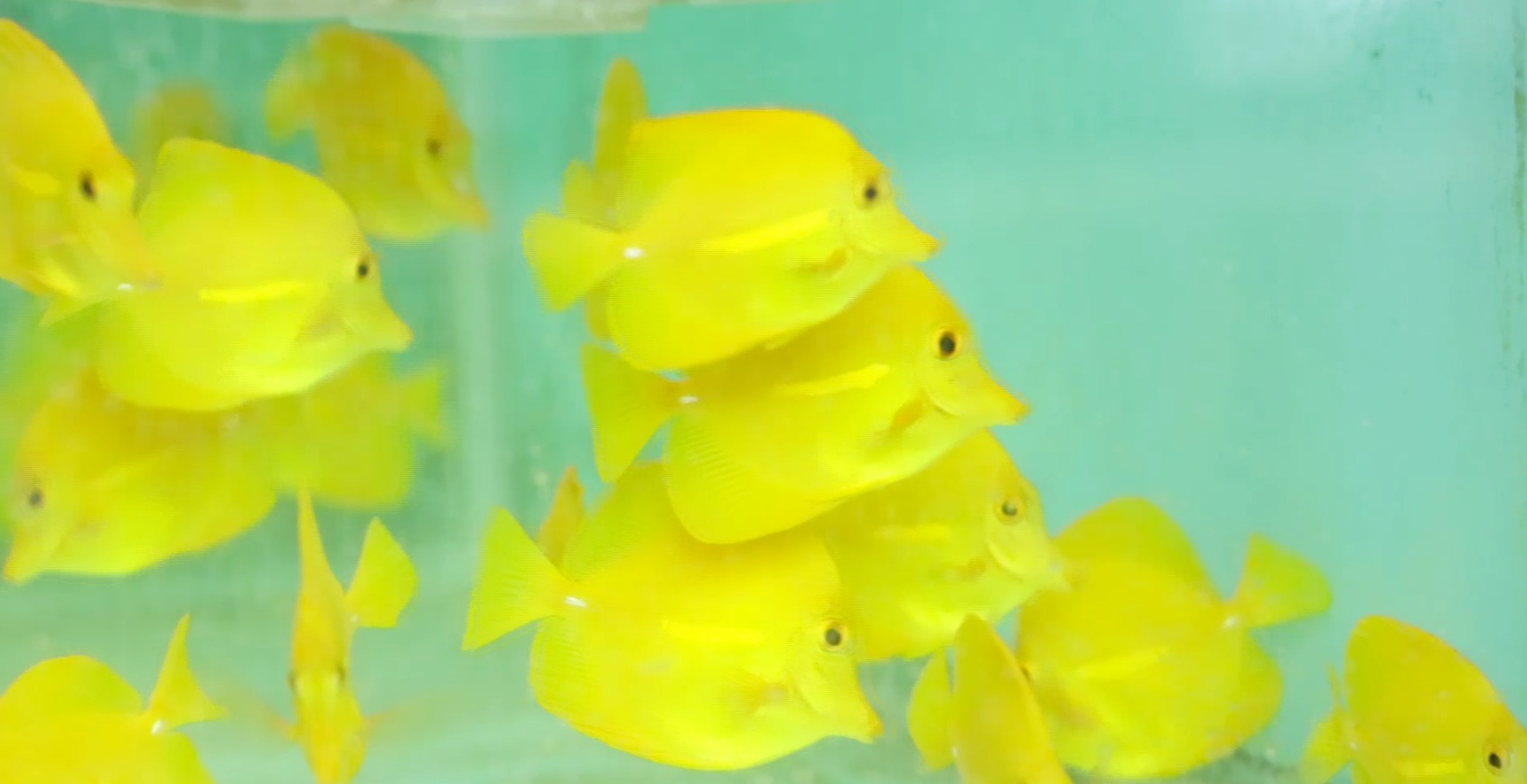 But of particular difficulty for many breeders, including Kraul, is the yellow tang species, which composes about 84 percent of the aquarium fish collected off of West Hawaii’s reefs and sells at retail for about $40 each. The fish can live up to 40 years, but the longest Kraul said he has been able to keep one alive is 42 days — a whole month and a half before they even develop their distinctive yellow color.

“Yellow tangs are a little bit more difficult than some of the other ones I’m raising because they’re just a little bit smaller,” Kraul said. “So that first feed is critical; getting them that right thing in the right quantity and the right quality.”

The longest anyone has been able to raise a yellow tang in captivity has been around 80 days, Kraul said. But his efforts with another popular ornamental fish have been more successful.

In 2014, Kraul raised flame angelfish, which can retail for as high as $50, in captivity.

But the majority of the saltwater fish in aquariums around the world are still caught in the wild, and Kraul estimates it will be some time before captive breeding will replace wild fish collection.

“I have hopes, but I’ve had hopes for quite a few years,” Kraul said. “I just have to pick myself up, dust myself off.”