Some cities and regions are highlighting racial diversity along with positive business climates, competitive tax rates and available land in pitches to lure tech companies and high-paying jobs to town.

Places such as Pittsburgh, Philadelphia and Detroit are touting their populations of people of color to chief executives and other corporate officials as part of being open for business.

“For Pittsburgh and southwestern Pennsylvania, ethnic and racial diversity has been an integral part of our history and a rich part of our narrative,” said Stefani Pashman, CEO of the Allegheny Conference on Community Development.

Pittsburgh and Philadelphia are among 20 cities still under consideration by online retail giant Amazon as locations for the company’ second headquarters.

Pashman said to succeed as a player in a global economy, Pittsburgh “must be a place where there’s a base of talent that looks and thinks like the world because the world is the customer in today’s economy.” 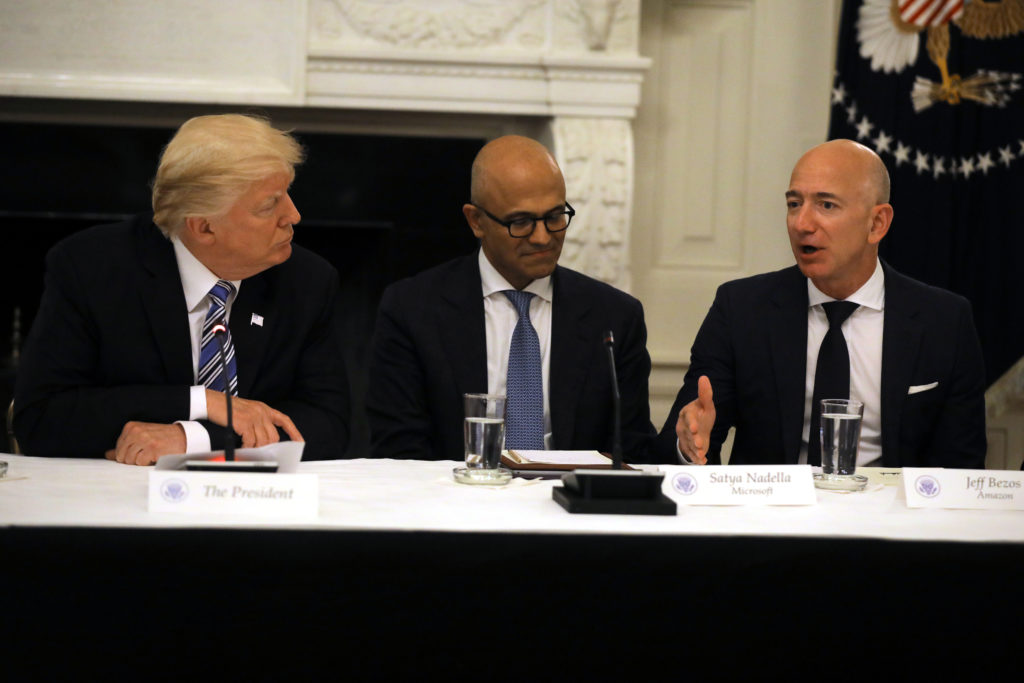 When Seattle-based Amazon sought proposals for its second headquarters, more than 240 cities and regions submitted bids and pitches about what they could offer the online retail giant. Many pitches came with sleek, professionally filmed videos of bright and busy downtowns, historic landmarks and recreational opportunities.

Some also featured snapshots of racial diversity in neighborhoods, shops and classrooms. That’s something sought by younger workers who will come to dominate a more tech-driven global economy, according to marketing experts.

Companies generally are looking to employ a lot of millennials and those hires are saying they “want to be able to work and live in a place where there are these interesting and diverse cultures,” said Matthew Quint, director of Columbia Business School’s Center on Global Brand Leadership.

But tech-based corporations are lacking in diversity, according to some data.

The data also showed that less than 1 percent of executives at some leading Silicon Valley tech firms were black and fewer than 2 percent were Hispanic.

“All tech companies are under this lens, presently, for their lack of diversity,” Quint said. “CEOs are talking about ‘we know we need to change.'”

Meanwhile, he said, cities recognize the racial diversity they offer is attractive and they’re telling companies, “You are going to have this diverse population to choose from as you’re looking to change your brand.”

In its pursuit of Amazon’s $5 billion second headquarters project, which could result in possibly 50,000 jobs, Pittsburgh’s video entry is titled “Future. Forged. For all.”

In Philadelphia’s pitch to Amazon, a half-dozen or so non-white professionals tell why it would be the best place for the company’s new headquarters.

Dallas-Fort Worth also is among the 240 cities and regions to make a run at Amazon and also made the cut down to 20. A video that’s part of Dallas-Fort Worth’s proposal shows a boy of eastern Indian heritage holding a sign that reads: “Diversity.” 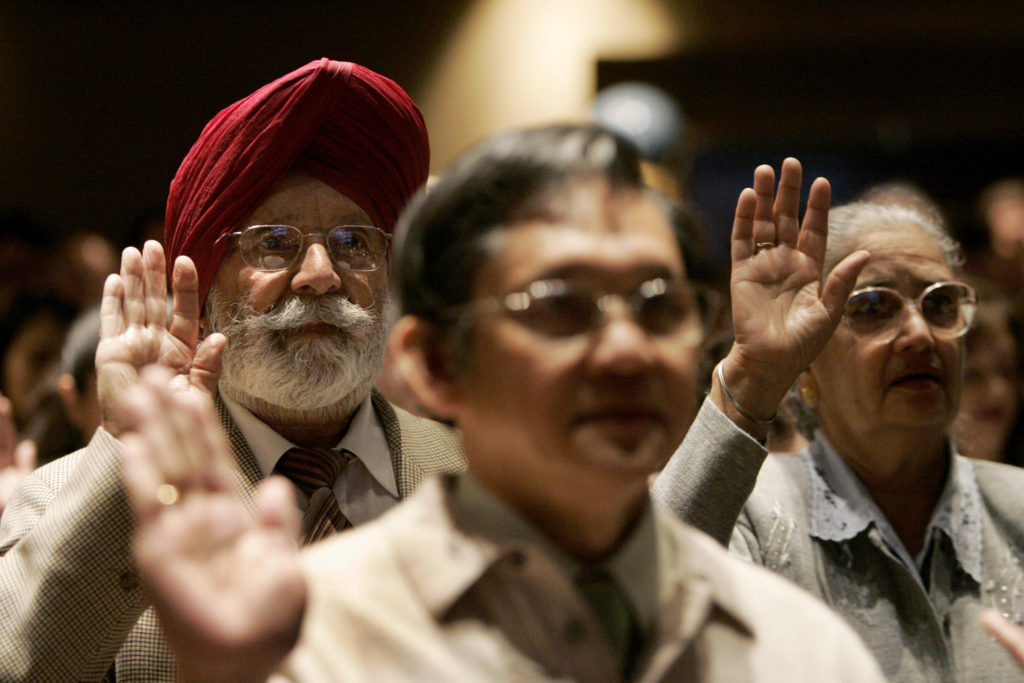 Detroit’s pitch included a 240-page “Move Here. Move the World” book that featured black and other minorities who own businesses as well as Hispanic heritage events. But the Motor City, which is 80 percent black and anchors a metropolitan area that also has sizable Arab-American and Hispanic populations, didn’t make Amazon’s cut.

Officials in Detroit say the city’s promotion of its diversity didn’t start with its run at Amazon and won’t stop now that the retailer has its eyes elsewhere.

“We are going to use that material as much as we can with all of our other business opportunities,” said Jed Howbert, the city’s group executive for Planning, Housing and Development. “We think the diversity of Detroit and the whole metro area is one of the most important assets we have in attracting companies.”

Tina Wells, founder and CEO of Haddonfield, New Jersey-based Buzz Marketing Group, said she’s not aware of other instances in which cities pushed their diversity to companies like some have to Amazon. But, she said, it’s “less about marketing a city’s blackness and more about showing a city is diverse and open to everyone.”

“When you think about vibrant cities you want to make sure you tell people, ‘You’re welcome here,'” Wells said. “I just think we’re a little slow in reflecting what these cities look like.”

Left: The Pittsburgh skyline is seen from Mount Washington, September 22, 2009. U.S. President Barack Obama will host a meeting of G20 leaders on Thursday and Friday in Pittsburgh. Photo by Jim Young/Reuters