How do we help boys close the academic gender gap?

Sit still. Read quietly to yourself. Stop fidgeting. Such warnings are often directed at boys, but you may as well be asking them to do advanced calculus.

Girls are more attentive, more organized and perform better socially and academically, according to recent research published by the Third Way, a centrist policy institute. And the gap between girls and boys exceeds that of any other two groups.

Some attribute the growing divide to a learning environment structured to favor girls.

“Girls have become the gold standard,” Michael Thompson, author of “It’s a Boy!” and “Raising Cain: Protecting the Emotional Life of Boys,” told NewsHour. “We, as parents, have decided that we need earlier reading scores. Then we’ve made kindergarten the new first grade. There is more emphasis on learning earlier and earlier. Boys just aren’t programmed like that — that’s obvious from a physical and psychological standpoint.”

By the 8th grade, 48 percent of girls receive a mix of A and B grades compared to 31 percent of boys, the research shows. The gap remains through high school and in college. Nearly 60 percent of college graduates are women.

The academic gap takes a psychological toll on boys too. Boys are far more likely to be suspended or expelled from school, in fact they account for 71 percent of all school suspensions according to the U.S. Department of Education and the Schott Foundation Report.

Boys are also far less likely to ask for help when they don’t understand a subject.

“If you treat girls as the gold standards and boys as defective girls, that’s going to be demoralizing,” Thompson said. “What do elementary and junior high girls always say about boys their age? ‘You are so immature.’ If that’s the norm, then this system is just rigged against the boys.”

So, how can parents help turn this around? We have tips from two experts on how to help boys keep up with their female counterparts and succeed in school.

Marie Roker-Jones founded “Raising Great Men” and is the senior editor at The Good Men Project. 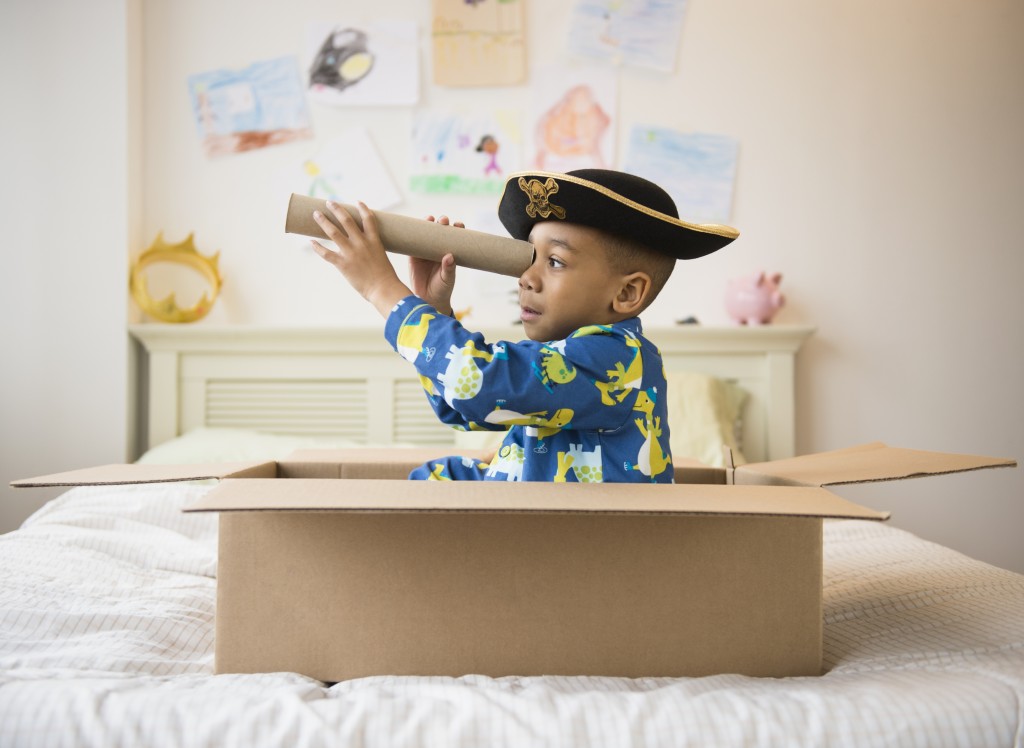 Create a learning space in your home, one that would help make education appealing to your son. Photo by JGI/Jamie Grill/Blend Images

Michael Thompson is the author of “Raising Cain: Protecting the Emotional Life of Boys” among other books and is a psychologist specializing in the emotional development of boys. 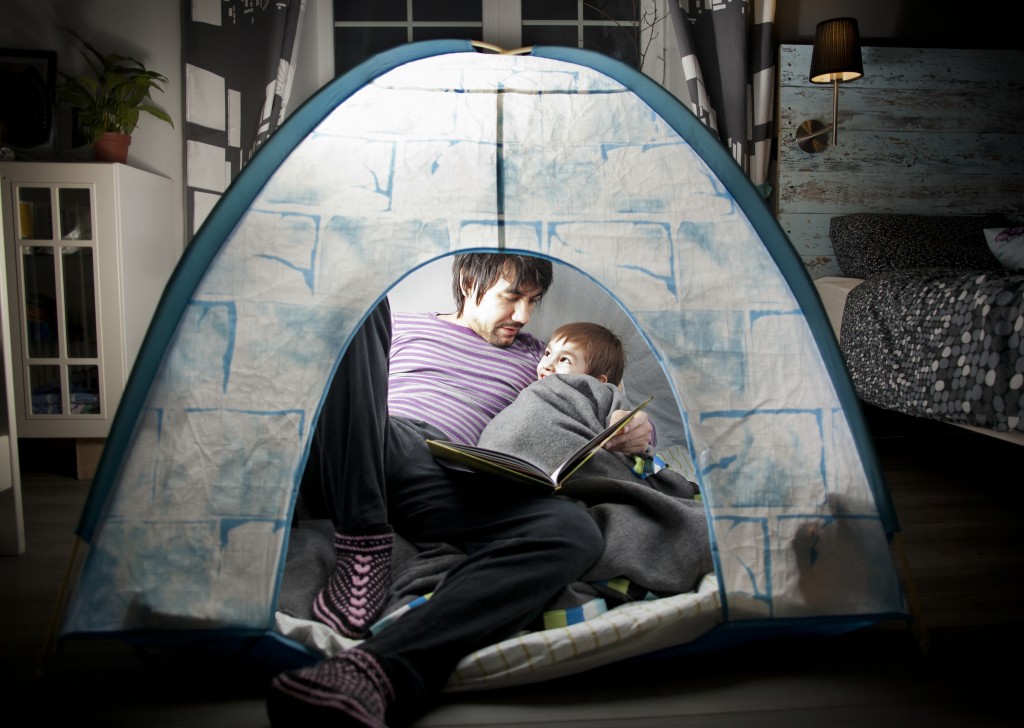 Fathers can help their son’s development by being involved with the child’s schoolwork, reading and supporting other non-athletic activities. Photo by Cavan Images

Left: Data reveals an academic gap between boys and girls, with a learning environment tipped to favor girls. But there's a lot parents can do to encourage their sons to achieve academic success. Photo by Flickr user Lotus Carroll