Watch a Justice Department a news conference scheduled for 1:30 p.m. EDT Tuesday. NewsHour will live stream the event in the player above.

The city of Cleveland on Monday agreed to a settlement with the Justice Department over the uses of excessive, unconstitutional force by police officers, the New York Times reports.

Though details about the settlement have not yet been revealed, the Times noted that, in similar cases, the Justice Department has called for improved training and revised policies for use of force within police departments, and that independent monitors be allowed by the cities to oversee any of these potential changes.

In December, the Justice Department released a 58-page report that revealed a systematic use of force by the Cleveland Police Department, highlighting insufficient police training, as well as a lack of accountability, as the main contributors to the behavior.

“Accountability and legitimacy are essential for communities to trust their police departments,” Attorney General Eric Holder said in a December statement, “and for there to be genuine collaboration between police and the citizens they serve.” 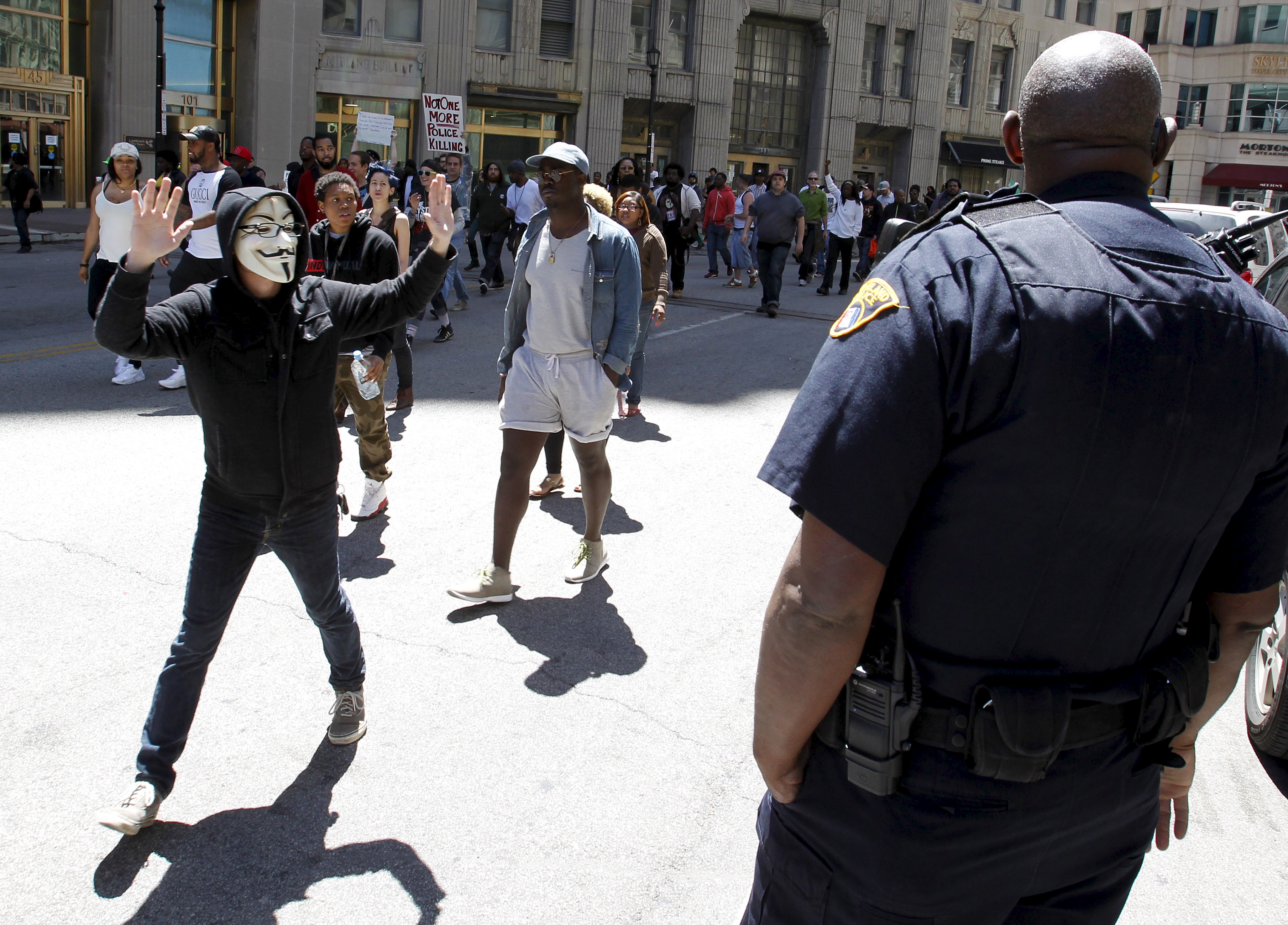 The Times said that a formal announcement of the deal could be expected as early as Tuesday.

This settlement comes two days after a judge found a Cleveland police officer not guilty for the shooting deaths of an unarmed black man and woman in 2012.