More details emerged Saturday on a Colorado jury’s decision to sentence James Holmes, convicted of killing 12 people at a suburban movie theater in Denver in 2012, to life in prison rather than the death by lethal injection.

One juror who spoke to reporters said nine members of the panel had voted for the death penalty, but the jury could not reach a unanimous verdict.

“There was one solidly held out, and the others, there was two who were not completely decided,” the juror said. “At the point where we knew that one was an absolute holdout we ended the deliberations because that person was solidly in favor of the life sentence.”

District Attorney George Brauchler expressed disappointment with the verdict, but said he respected the jury’s decision.

“I still think death is justice for what the guy did, but the system said otherwise, and I honor that,” he said. 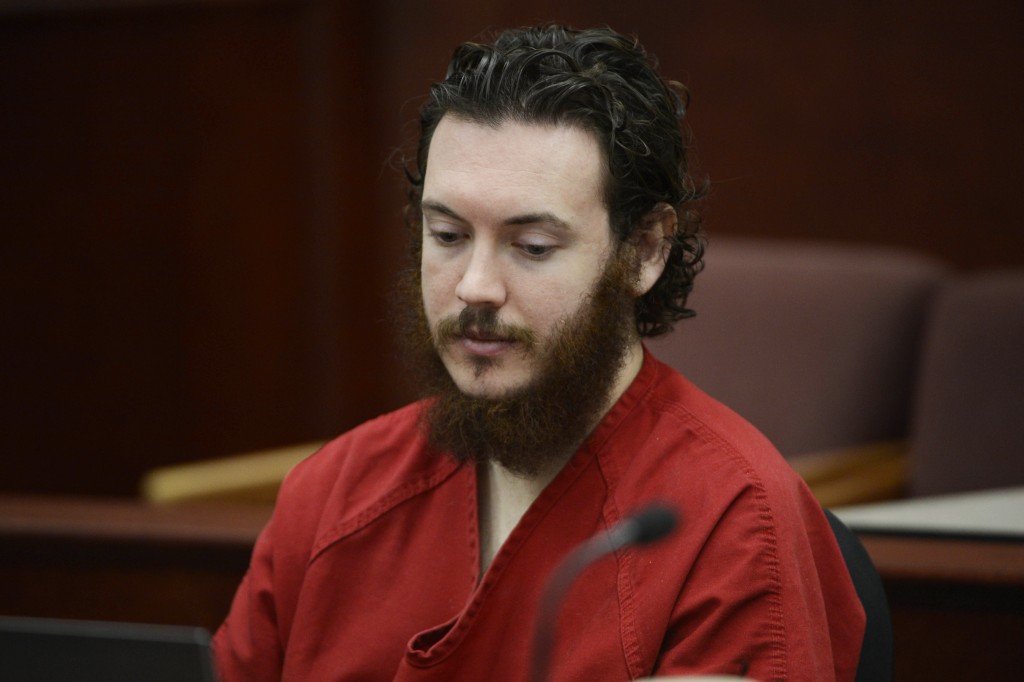 James Holmes, seen at the Arapahoe County Justice Center in Centennial, Colorado, on June 4, 2013, was sentenced Friday to life in prison with no parole. Photo by Andy Cross/Pool/Reuters

Colorado theater shooter James Holmes was sentenced Friday to a life term with no parole.

The jury considered sentencing Holmes to the death penalty, but their decision was not unanimous, meaning he receives an automatic life sentence instead.

The sentence comes less than a month than his conviction for the 2012 mass shooting at a suburban Denver movie theater showing of “The Dark Knight Rises.” Holmes killed 12 people and injured dozens.

Jurors rejected the defense that Holmes, a former graduate student who had been working toward his Ph.D. in neuroscience, was insane and driven to murder by delusions.

Left: The Century 16 movie theater, where James Holmes killed 12 people during a screening of "The Dark Knight Rises" on July 20, 2012 in Aurora, Colorado. Holmes was convicted for the mass shooting and was sentenced on Friday to life in prison without the possibility of parole. Photo by Thomas Cooper/Getty Images

New lift, pathways to open the Acropolis to disabled visitors