Why street harassment happens, and why most people just ignore it 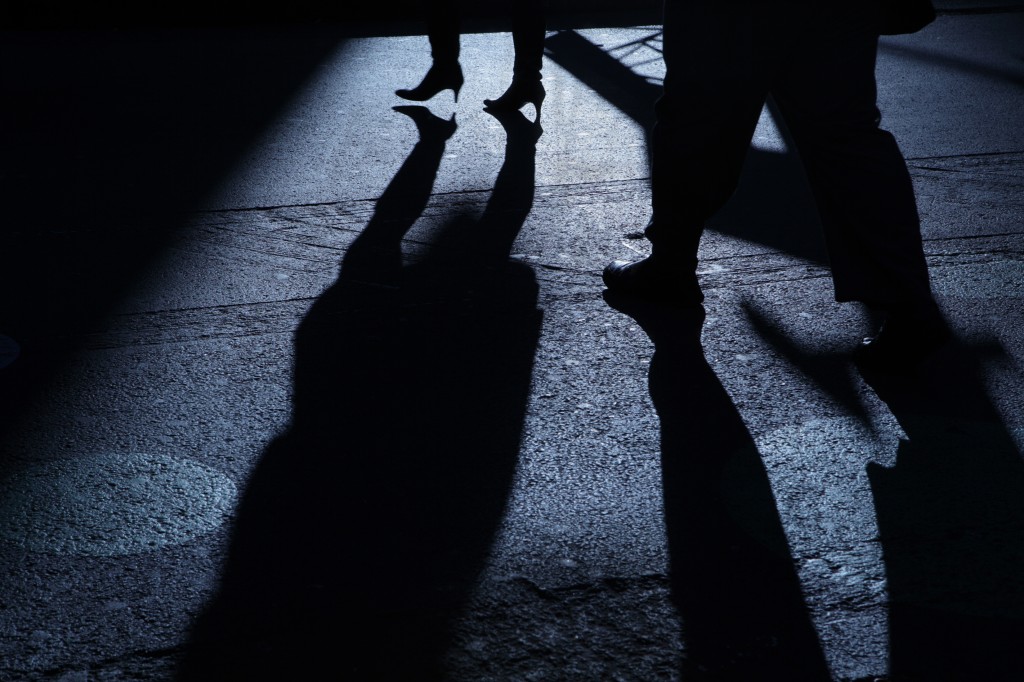 A viral video thrusted the issue of street harassment into the spotlight this week. Viewed more than 23.5 million times on YouTube since being posted four days ago, the video, by the activist group Hollaback!, shows one woman being harassed more than 100 times in 10 hours while walking in New York City:

Shoshana B. Roberts was harassed more than 100 times during a 10-hour walk through New York City. Video by Hollaback!

What compels people to harass others on the street?

While few people actually admit to committing street harassment, the act is often done with the intent to frighten or dominate the targeted individual, said Laura Beth Nielsen, a sociologist, lawyer and Northwestern University professor who explores the role of street harassment in society.

For example, when a stranger on the street comments on a woman’s appearance, it is often done quietly and is “designed to be invisible to other people around,” she said. “The experience of the woman is that you don’t know where that’s going, and a lot of times, you may feel violated or threatened.”

Typically, people who are targeted by street harassment do not respond, as if ignoring the behavior. Comparable harassment on the Internet receives similar responses, according to a recent Pew Research Center survey, which found that 60 percent of those who have faced online harassment “decided to ignore their most recent incident.”

Much as parents advise their children to ignore school bullies, people choose to avoid confronting street harassment because “that’s what we’ve learned to do, and we don’t know how else to respond,” she said.

Fear that a response might escalate the situation often keeps the targeted individual quiet. Of women who said they have been harassed in the Stop Street Harassment survey, more than two-thirds said they were at least somewhat concerned that the harassment would become more aggressive. Time of day, location and the presence of other people also make a difference in how people respond, Nielsen said.

In her research, Nielsen said those targeted by street harassment often say that they modify their behavior as a result of the harassment: wearing headphones, changing how they dress, walking a different path or altering their modes of transportation.

“There are real-life consequences, excluding women from certain areas of the public,” Nielsen said.

Grassroots social movements have been organized to stem the behavior that leads to street harassment through education programs and public service announcements, she said.

The Hollaback! video is one manifestation of that effort. However, the video has been criticized for focusing on incidents of street harassment committed by non-white individuals. This led to the group issuing an apology that said they “regret the unintended racial bias in the editing of the video that over represents men of color.” Kearl said more research is needed to understand the role of race and location in street harassment.

At its essence, street harassment is a cultural norm, Kearl said, something that children grow up seeing in cartoons and in media.

“No country has achieved gender equality to date,” she said. “This is one more symptom of that, one more manifestation.”