Debate over women in combat continues to roil Marine Corps

WASHINGTON  — A top Marine general predicts that the Defense Department’s vows to maintain the same standards for women and men in combat jobs won’t last, saying the military will eventually be pressured to lower the qualifications so more women can serve in jobs like the Marine infantry.

The public comments by Gen. John Kelly, head of U.S. Southern Command, underscored how strongly the Marines opposed Defense Secretary Ash Carter’s plans to fully integrate women into all combat jobs, including the Marine Corps and special operations forces like Navy SEALs and Army Green Berets. A new, high-level disagreement is erupting over whether the Marine Corps must also fully integrate its 12-week recruit training program at Parris Island in South Carolina.

“They’re saying we are not going to change any standards,” Kelly told reporters at the Pentagon on Friday. “There will be great pressure, whether it’s 12 months from now, four years from now, because the question will be asked whether we’ve let women into these other roles, why aren’t they staying in those other roles? Why aren’t they advancing as infantry people?”

Kelly, who has been a Marine for 45 years and served three tours in Iraq, said the sole basis for change in the military should be whether the change will make units more lethal.

Carter in December ordered all combat jobs open to women, but also vowed that no standards would be lowered to make way for women.

The Marine Corps initially sought to keep certain infantry and combat jobs closed to women, citing studies showing combined-gender units are not as effective as male-only units, but they were rebuffed. 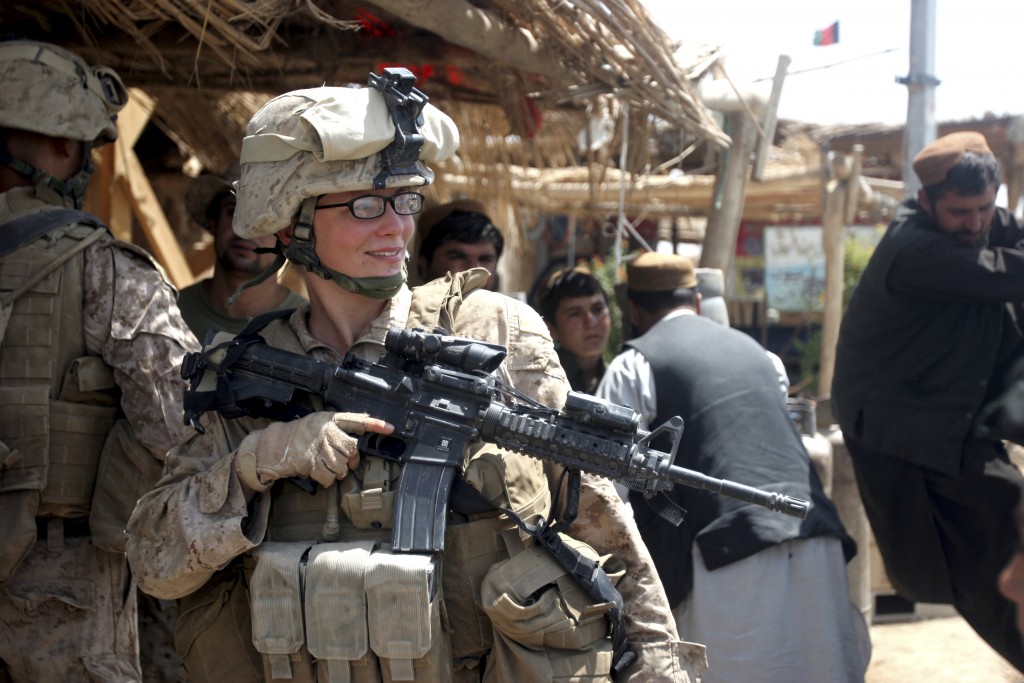 But on Jan. 1, Navy Secretary Ray Mabus told the Marines he wanted a plan by Jan. 15 for how the Marines would fully integrate their recruit training. And he said he wanted the integration to begin no later than April 1.

A spokesman for Marine Commandant Gen. Robert Neller, Lt. Col. Eric Dent, said Mabus’ memo is being reviewed. But officials familiar with the events said an irate Neller wants a one-on-one meeting with Carter to discuss the matter. They said Marine leaders don’t want women and men training together and want to determine the implications of the change before doing anything. The officials spoke on anonymity because they were unauthorized to speak publicly about Neller’s plans.

Under the current system, women who enlist in the Marine Corps go to Parris Island for their initial three months of recruit training and are assigned to one battalion. Men training there are assigned to three other battalions.

The Marine Corps says this gives women time to do early training and study with female drill instructors who can serve as role models, help them build confidence and develop the physical and other skills needed to progress. Marine leaders argue that the separation also minimizes distractions and harassment issues, while also better preparing the women to compete as they move into the next two levels of integrated training with men.

The other three services, however, do not separate women from men in basic training, although it is not unusual to have all-male platoons or battalions in training because there often aren’t enough women to populate all the units. Men and women have separate living quarters.

After the recruit training, the men and women go through Marine combat training together. They then move on to their formal training for their specific jobs, which also is integrated.

In a second memo, which was obtained by The Associated Press, Mabus also warned Marine Corps leaders not to use any concerns about integrating women into combat jobs as ways to delay the process. 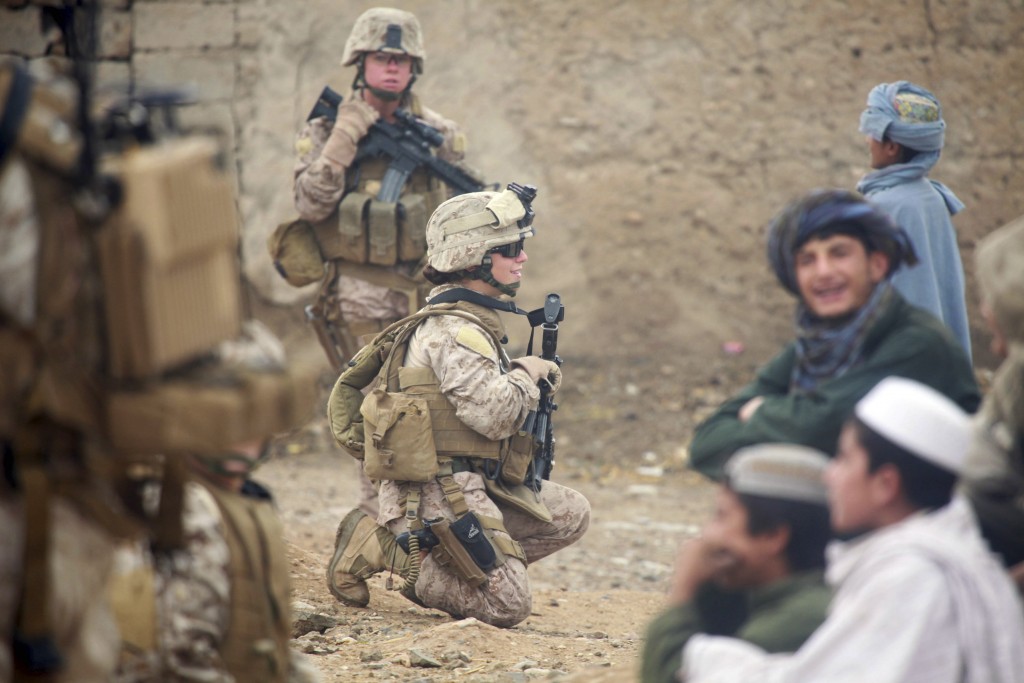 In its implementation plan submitted last month, the Marine Corps noted it would be reviewing and monitoring combat readiness, morale, incidents of sexual assault or harassment and other effects as the integration of women into combat jobs goes on.

Mabus told Neller in the memo that he expects the Marine Corps will monitor those issues in order to measure progress and aid education, “rather than as a justification to hinder or halt this policy.”

He also asked the Marines to go through their job titles and make them as gender-neutral as possible. While that would not likely involve changes to every title – the Air Force has routinely used “airmen” to refer to its forces regardless of gender – it could change a title such as “reconnaissance man” to “reconnaissance Marine.”