‘Facebook for pot’ files to be first cannabis company on NASDAQ

A social network for cannabis consumers is seeking investors who see potential in the business of pot.

Massroots is an online forum and mobile app where pot smokers can share pot photos and memes with like-minded users. The app uses location-sharing to connect local users, or to give a tour of buds around the world.

Massroots CEO Isaac Dietrich said the company is a “social network for cannabis consumers, a Facebook for pot that enables people to find smoking buddies, provides information about dispensaries and gives a forum for sharing legalization news.”

Dietrich describes it as a “cultural company” or “technology platform” that does not face the same challenges as people who “touch the plant” to make money.

Although Massroots does not sell cannabis, Dietrich said the company “self-polices” its network. 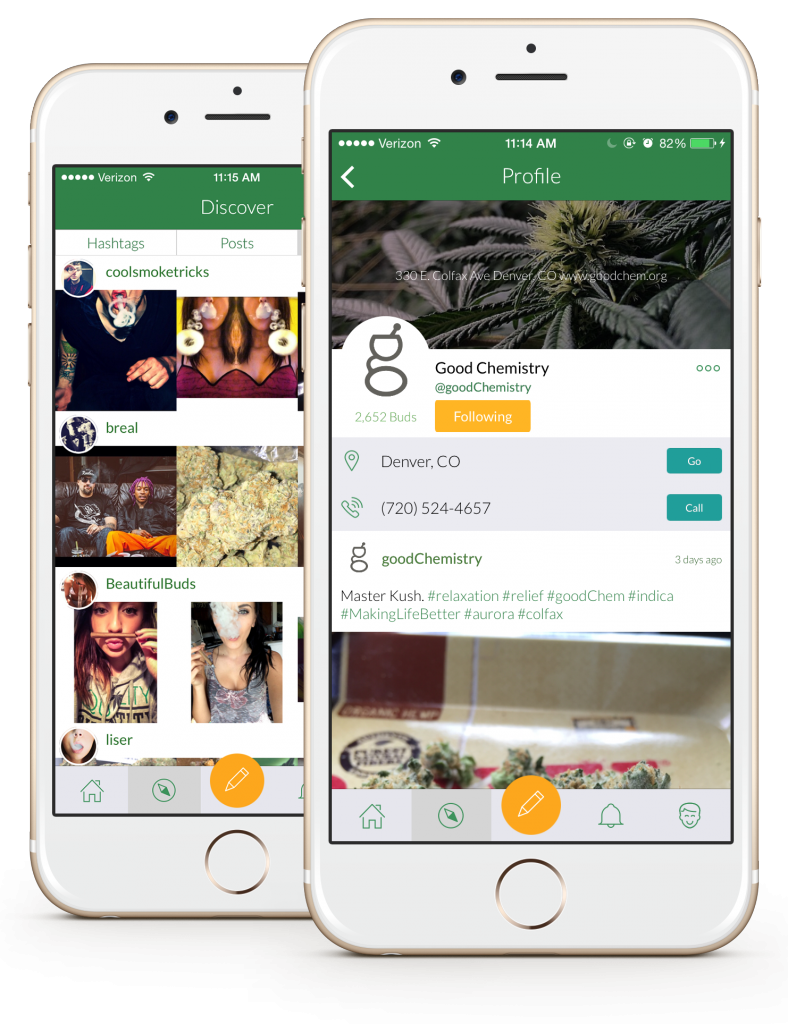 “We automatically screen dollar signs or keywords like ‘coke’ or ‘heroin’ to prevent illicit sales,” Dietrich said. Additionally, any post garnering two reports is automatically removed and reviewed by staff.

Dietrich says the location based-system for preventing users located in states where marijuana is not legal “is not perfect” but that the website is taking steps, like hiring software engineers, to improve the system’s reliability with each update.

The platform does advertise pot dispensaries and related pot-paraphernalia to their 775,000 users. The company sees itself as a place where the stigma of buying these products is lifted as cannabis becomes mainstream.

“Our advertisers are primarily dispensaries and glass-shops looking to market their products directly to cannabis consumers,“ Dietrich said. “However, we’re starting to see increasing interest from mainstream brands. Last year, MassRoots partnered with Uber to offer discounts on rides at an event celebrating legal marijuana sales in Colorado, in order to promote safe driving.

The company also promotes these events; at this year’s 420 Rally, MassRoots is selling backstage passes for the Wiz Khalifa and Lil Wayne concert at the Denver event, celebrating the ubiquitous code for cannabis.

Massroots is headquartered in the Colorado capital, where recreational use of pot has been legal since 2013, but the company has had some headaches getting started.

In November 2014, Apple removed the company’s mobile app from the iTunes App Store on the same day voters elected to legalize recreational marijuana in Oregon, Alaska, and Washington, D.C. When Apple changed its policy regarding marijuana apps in January 2015, Massroots organized to change its mind.

“We united our community against it,” Dietrich said. “Within the first few days, 10,000 of our users signed on to a letter we wrote to Tim Cook telling him he was stifling innovation.” Apple reinstated Massroots to the App Store in February 2015.

Even though marijuana use is legal in some form in 23 states and D.C., cannabis remains illegal under Federal law, posing a unique risk for investors.

NASDAQ isn’t expected to make its decision for another few weeks.