ALTAR, Sonora, Mexico – The Santa Maria pharmacy in the northern Mexico smuggling town of Altar is often a last stop for migrants before they embark on the dangerous trek across the Sonoran desert into Arizona.

Here they buy caffeine pills, electrolyte packets and other supplies they will need for the trip. And pharmacist Maria Jaime Peña said women often come in with a common question.

“What can I do in case I’m raped, and I don’t want to get pregnant?,” Peña repeated in Spanish from behind the counter. “What can I use?”

Peña recommends an injection for 48 pesos, or less than $4, that protects women from pregnancy for a month. In Mexico, women can buy these products without a prescription.

Peña said sometimes it is the guides — also called coyotes — who advise their female clients to go on birth control. That was the case for Maria Salinas, a petite 43-year-old who recently tried crossing with her 18-year-old daughter.

Salinas said at first she was confused when a guide at the start of the trip offered her and other women pills he said would prevent pregnancy. Later, it made more sense.

Once Salinas started walking with the group, she couldn’t keep up. One coyote said he’d help – on one condition.

“If I gave him my daughter, then he’d wait for me,” Salinas said. Meaning, if she let him have sex with her daughter. She refused, and he abandoned them. They only survived because they found Border Patrol.

“It’s awful,” Salinas said about making this trip as a woman. “I wouldn’t wish it on anyone.”

And when a woman is raped in remote stretches of the border region, it almost always goes unpunished. Almost always. 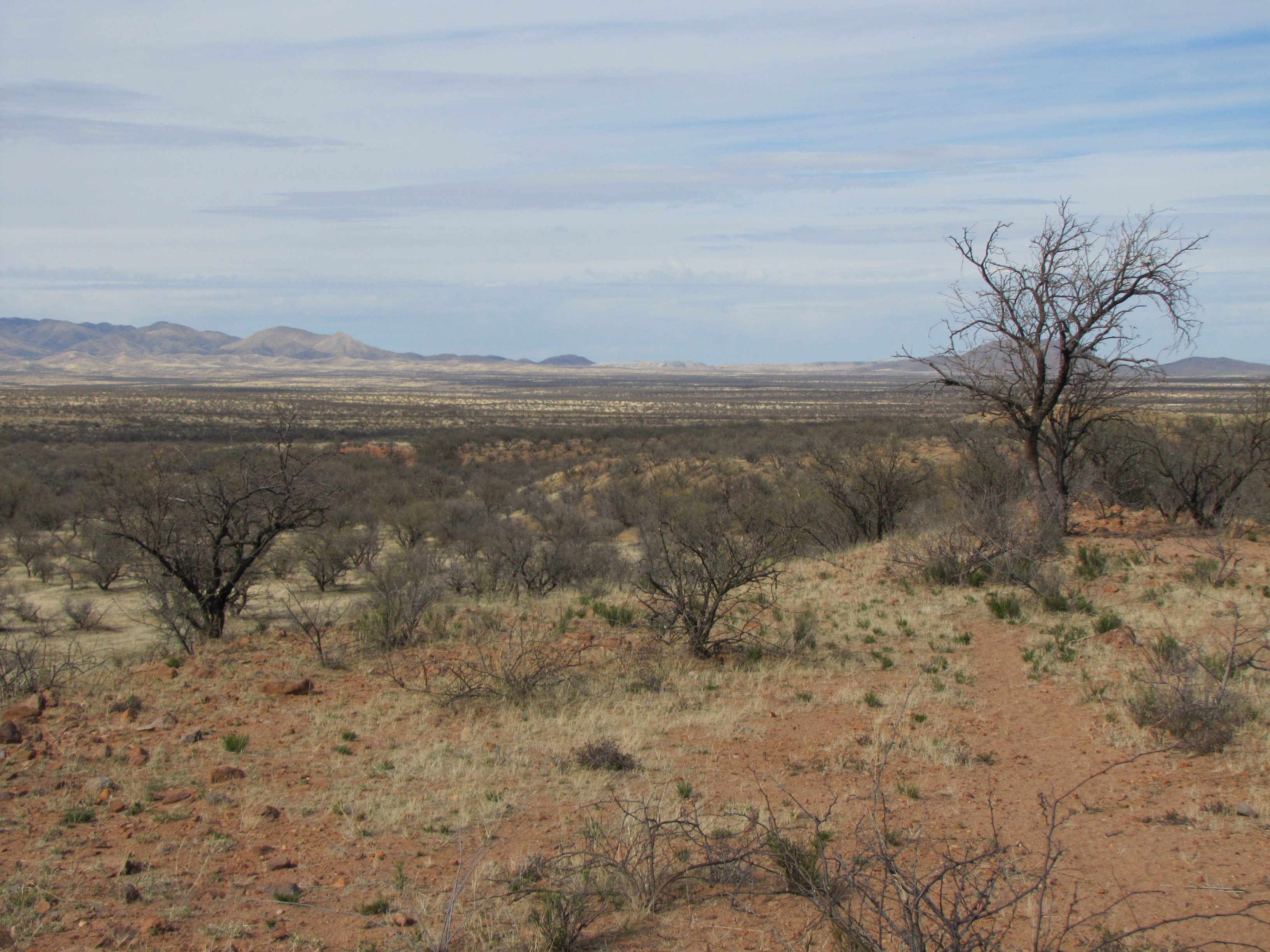 A 14-year-old was raped last winter in this remote spot east of Arivaca, Ariz. Photo by Jude Joffe-Block/Fronteras Desk

Border Patrol agents found a group of nine migrants in a remote spot east of Arivaca, Ariz. last winter and learned that a 14-year-old girl in the group had been raped.

“If a migrant is walking through this area, they have walked for four or five days from the border to get to here, through extremely rugged terrain in the Atascosa and Tumacacori mountains,” Bidegain said.

Most groups begin walking for days on the Mexican side before they even reach the border.

This particular group had been walking for nine days. It was almost all men, save for a young woman and the 14-year old girl. The girl came from the southern state of Oaxaca and was crossing to meet her parents in the U.S. Since she is a minor, we will identify her only by her first initial, L.

When agents arrested the group they tried to load everyone into a truck for processing. But L. hesitated.

“The young girl seemed pretty scared to get in the vehicle with everyone,” Bidegain said. “One of the members of the group pulled an agent aside and told him the story about how this girl had been raped by one of the guys in the group.”

Her alleged rapist is also believed to be the group’s coyote. L. just knew him by the nickname “El Viboro,” or The Snake, according to records from the local sheriff’s office. Because of where the group was walking, authorities say L. was assaulted twice in Arizona, meaning law enforcement on this side of the border has jurisdiction to prosecute.

And now the Santa Cruz County Attorney’s office is doing just that.

Bidegain says what happened to L. wasn’t unique, but the outcome was.

“We have a brave young girl who was able to speak up, we have members of the group who witnessed the crime, and we have this alleged rapist in our custody,” Bidegain said. “So everything lined up for us in this case.”

Santa Cruz County Sheriff Tony Estrada has been trying for years to get justice for migrants who have been raped.

“Finally, finally we were able to be successful and hopefully catch someone we could hold accountable,” Estrada said.

El Viboro, who is 23 and whose real name is Jose Ramon Mancinas-Flores, has been charged with two counts of sex with a minor under 15. He could face decades in prison. 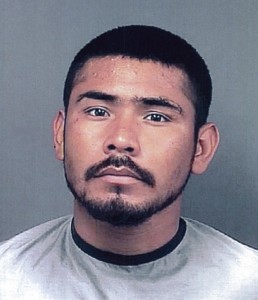 Estrada said it’s rare for migrants to report violent crimes to his office.

“They will continue in spite of having been assaulted, having been robbed, having been shot at, and having been raped,” Estrada said. “Because it has been a real long journey, a very dangerous expensive one. And for them to report it to the authorities would mean they will more than likely be deported.”

Because of this, reliable statistics on border rapes don’t exist. But Estrada believes the numbers have increased since amped-up border security has funneled migrants into remote areas of the desert, and organized crime has taken over the smuggling routes.

Before this most recent case, six women in Border Patrol custody had reported sexual assaults to Estrada’s office since 2010. The victims ranged in age from 17 to 38 and came from Mexico, El Salvador and Guatemala. Santa Cruz County Sheriff’s Office Lt. Raoul Rodriguez said officers verified that the crimes happened on the Arizona side of the border by asking the women about the landmarks they saw when the crime occurred.

There are still no suspects in any of those cases.

In cases where a rapist’s identity is unknown, the sheriff’s office submits DNA to a national database in hopes that the assailant can eventually be identified if he winds up in the prison system for another offense.

Recently, the sheriff’s office got a DNA match on a cold border rape case, Rodriguez said. The next step in pursuing a criminal case against the suspect is to notify the victim so she can press charges. But it can be nearly impossible to get in touch with victims after they have been deported.

“They could live in a small, little town where there are just shacks and they don’t have running water or phones. They have to go to another town that may be an hour’s drive away just to get information that someone is looking for them or to get messages relayed to them,” Rodriguez said.

Back across the border in the Nogales soup kitchen, migrant Maria Salinas said she would be wary of reporting any crimes that happen to her on the border, out of fear of retaliation from organized crime.

“Even if they don’t do anything to you right then, you worry they could do something to your family,” Salinas said. “That’s the fear.”

Fronteras is a multimedia collaboration among seven public radio stations that produce stories from across the southwest and along the U.S.-Mexico border. It is led by KJZZ in Phoenix and KPBS in San Diego, Calif., and funded by the Corporation for Public Broadcasting as part of its Local Journalism Center initiative.

Left: A poster hanging in a migrant shelter in Nogales, Mexico. The text reads "I have the right to be respected physically, sexually and psychologically," in Spanish. Photo by Jude Joffe-Block/Fronteras Desk.