A fifth victim of Thursday’s shootings at a military offices recruitment center and a Naval reserve office in Chattanooga, Tennessee, died in the hospital on Saturday as a result of his injuries.

Petty officer Randall Smith was a Navy logistics specialist who grew up in Ohio. He joined the Navy after a shoulder injury prematurely halted college baseball aspirations, according to The Associated Press. 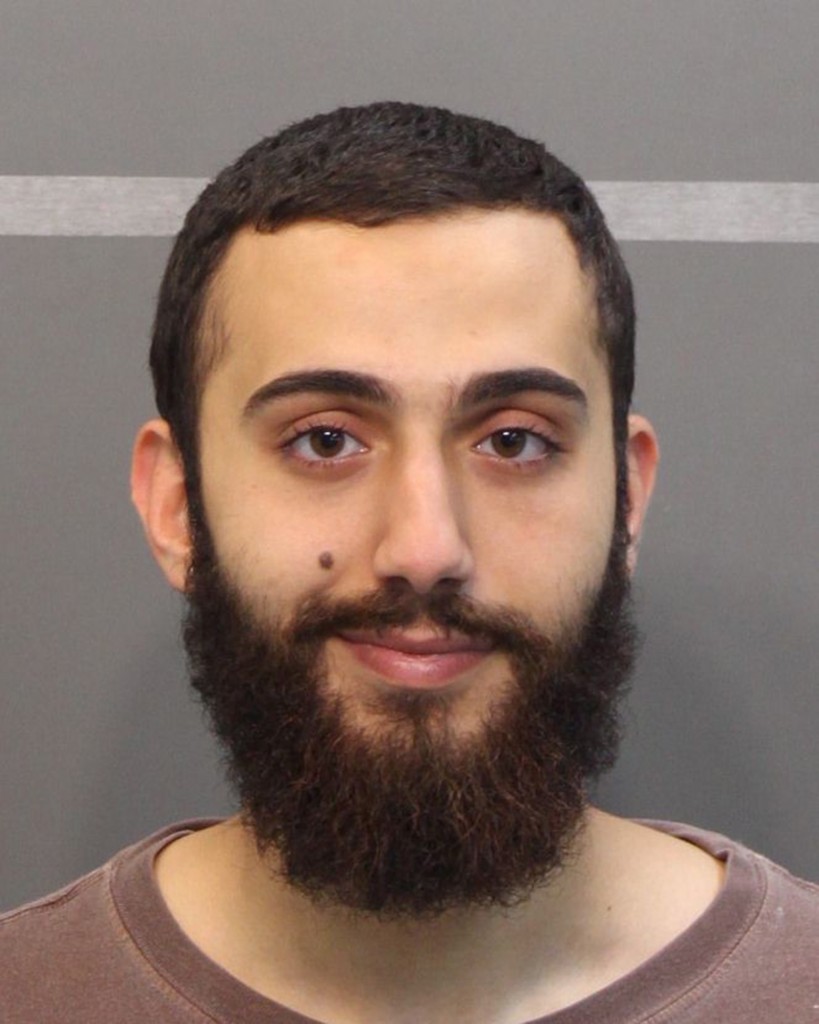 Before Kuwait-born Tennessee resident Muhammad Youssef Abdulazeez, 24, allegedly opened fire on the two unarmed military offices on Thursday, officials have said law enforcement had no glaring reasons to be suspicious of the University of Tennessee engineering graduate.

“It’s kind of a general consensus from people that interacted with him that he was just your average citizen there in the neighborhood. There was no reason to suspect anything otherwise,” City Councilman Ken Smith told the AP.

The attack has prompted a full investigation into Abdulazeez’s foreign travel and online communications over the past few years in order to understand what inspired his actions.

Although a complete picture of the alleged shooter’s history and motives is not yet available, details about Abdulazeez are emerging. Reuters reported Saturday that a close friend of his said Abdulazeez had returned from a 2014 trip to Jordan angry about Mideast conflicts and the reluctance of the United States and other countries to intervene.

The same friend also told Reuters that Abdulazeez sent him a text with a link to a verse that included the text “Whosoever shows enmity to a friend of Mine, then I have declared war against him” hours before the Chattanooga attack.

A Marine recruiter and a Chattanooga police officer were also injured in the shooting, according to CNN.

Abdulazeez was shot to death by authorities on the scene.

Left: Items left at a memorial at the Armed Forces Career Center are seen in Chattanooga, Tennessee, on July 17, 2015. Four U.S. Marines were killed on Thursday by Muhammad Abdulazeez, who opened fire at two military offices in Chattanooga before being fatally shot by police. A fifth victim, Naval petty officer Randall Smith, died of his injuries early Saturday. Photo by Tami Chappell/Reuters