Harriet Tubman to join Jackson on $20 bill; suffragists added to $10

Harriet Tubman, an African American abolitionist who led hundreds of slaves to freedom on the Underground Railroad, will have her portrait placed on the front of the $20 bill.

The news came Wednesday, when Treasury Secretary Jack Lew announced a number of changes to the $20, $10 and $5 bills.

Tubman will be the first woman in more than 100 years to have her portrait on the U.S. bill, said Lew. (Martha Washington was the last.) Meanwhile, former president Andrew Jackson’s image will be moved to the back of the $20 bill.

Founding father Alexander Hamilton won’t be going anywhere any time soon either. Hamilton’s image will be kept on the front of the $10 bill, but now he’ll be sharing the back of the bill with leaders of the suffrage movement — Lucretia Mott, Sojourner Truth, Susan B. Anthony, Elizabeth Cady Stanton and Alice Paul.

The $5 bill will also be revamped. While Lincoln will remain on the front of the bill, he will share the back of the bill with prominent individuals of the civil rights movement including Marian Anderson, Eleanor Roosevelt and Martin Luther King Jr., each of whom had a historic moment at the Lincoln Memorial. 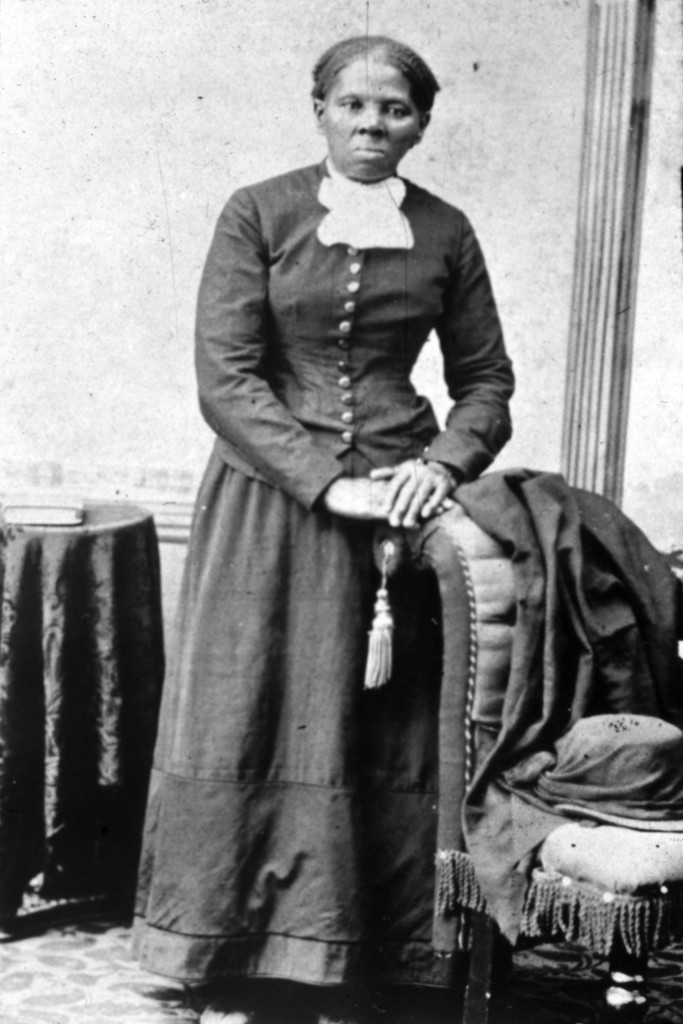 American abolitionist leader Harriet Tubman, who escaped slavery and led many others to safety, will be the new face of the $20 bill. Photo by MPI/Getty Images

Lew first announced the decision to put a woman on the $10 bill back in June, citing the need to update security features on the bill. The Women On 20s campaign, from the nonprofit group of the same name, had advocated replacing Andrew Jackson on the $20 bill with Harriet Tubman (a choice made after more than 600,000 people voted for her on the Women On 20s site).

So why did the campaign target the $20 bill? Andrew Jackson, critics note, ordered the Trail of Tears, which led to the deaths of thousands of Native Americans.

Speaking on the decision to place Harriet Tubman on the front of the $20, Lew said that Tubman “was the most compelling story.” Harriet Tubman grew up in slavery, was prevented from learning to read or write and “changed the course of history in this country.”

Left: Former president Andrew Jackson’s portrait will be moved to the back of the $20 bill, according to the Treasury Department.