President Donald Trump’s trade wars have sparked fierce debate about the role of protectionism versus liberalism in U.S. trade with other countries.

This debate is hardly new. It dates all the way back to America’s founding.

As a political economist interested in the historical foundations of modern U.S. trade policy, I think it’s worth revisiting that history.

The Declaration of Independence, written in 1776, contains a long list of grievances against King George III.

The most famous refers to taxation without representation – although that exact phrase doesn’t actually appear in the text. Less well-remembered is the complaint that he “[cut] off our trade with all parts of the world.”

There was plenty of trade during the Colonial period. But none of it was free. England, like all colonial powers at the time, maintained exclusive control over valuable goods like sugar, cotton and tobacco that the Colonies produced.

To the founders, this arrangement left the Colonies poorer. They had goods other countries wanted. English rule prevented the Colonies from capitalizing, quite literally, on those opportunities.

Given the declaration’s statement, you might conclude that the founders were ardent free traders, influenced by John Locke’s ideas about property rights, Adam Smith’s criticisms of mercantilism and even Montesquieu’s argument that trade promotes peace.

This simple characterization, however, is wrong, although it has been repeated and abused throughout American political history, most recently by the Tea Party, which reduced the Founding Fathers to pro-market purists.

By that standard, the founders can’t easily be called free traders. 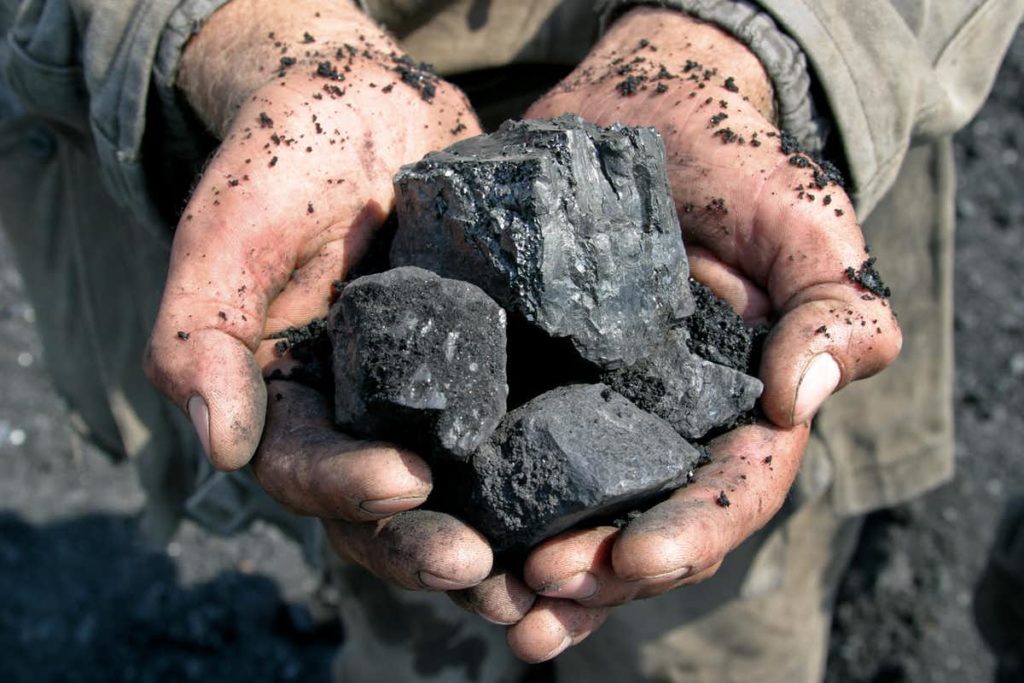 Coal was among the products the Founding Fathers placed a tariff on. Photo by Vyacheslav Svetlichnyy/Shutterstock.com

A history of protection

On July 4, 1789, the United States passed its first significant piece of legislation: a tariff.

More precisely, a long list of tariffs around 5% and higher. Just sticking to the letter C, goods on the list included candles, cheese, coal and coffee.

That might sound surprising given the declaration’s complaint about free trade. But the newly formed country had more immediate worries. The United States was broke. It needed revenue.

The Tariff Act of 1789, sponsored by James Madison, was designed to address three pressures facing the United States:

So, the United States was amassing debt and being flooded by imports. That sounds awfully familiar. In fact, things weren’t so different back then, and the same arguments took place then as today.

To many founders, tariffs looked like an attractive solution to these pressures. After all, just as we’ve heard from Trump, tariffs protect domestic producers from competition. And they raise revenue without directly taxing citizens. It sounds like a good deal.

Hamilton, who adorns the $10 bill, believed the government should intervene in markets. Photo courtesy: U.S. Government, CC BY

The founders didn’t all agree on the Tariff Act – but not because they were against trade protection.

In 1791, Hamilton laid out his vision in his Report on the Subject of Manufacturers, an important statement on trade politics.

Hamilton cautioned against taking protectionism too far. The founders were wary of raising tensions with foreign countries.

Yet, Hamilton did advocate for a diversity of government interventions in the market. This included tariffs, but also subsidies, which he called “premiums.” He thought the government could invest strategically in domestic industries to spur industrialization and reward innovation.

He mentioned a wide diversity of other policies, from import bans to the creation of production standards. These ideas went on to shape U.S. trade policies for years to come.

The hesitation the founders felt concerning market openness was consistent with the broader isolationist sentiment of the time.

George Washington’s farewell address is perhaps best remembered for warning against entangling the United States in “the toils of European ambition.” The idea the United States should mind to its own affairs was widespread at the founding.

Now we hear a lot about how the global economic system – the system America helped build – is under attack. There’s supposedly a populist backlash against globalization. Backlash or not, Trump’s presidency represents a significant break from 75 years of presidential politics on trade.

From a historical point of view, these debates are nothing new. American trade policy has always been shaped by debates over the appropriate level of protectionism.

Left: Declaration of Independence, an 1819 painting by John Trumbull depicting the Committee of Five presenting their draft to the Congress on June 28, 1776. Photo via Wikimedia Commons

Jeffrey Kucik is an assistant professor of political science at the University of Arizona.