See how a historic drought has changed California’s landscape

Heavy rain, snow and wind has been pummeling California over the past week in one of the strongest storms to hit the West Coast in years.

While the downpour may seem like a relief to some Californians who’ve been ordered to cut back on their water use by 20 percent, the precipitation isn’t enough to chip away at the state’s persistent drought, which is now entering its fourth straight year.

Water levels in the state’s more than 700 reservoirs, which store water for domestic, agricultural and hydroelectric purposes, are drastically lower today than in previous years — as the state has been pulling out more water from these reservoirs than has been replenished by rain and snow.

The Folsom Lake Reservoir about 25 miles northeast of Sacramento has become a symbol of the state’s drought.

This photo of the lake was taken in April of 2011. 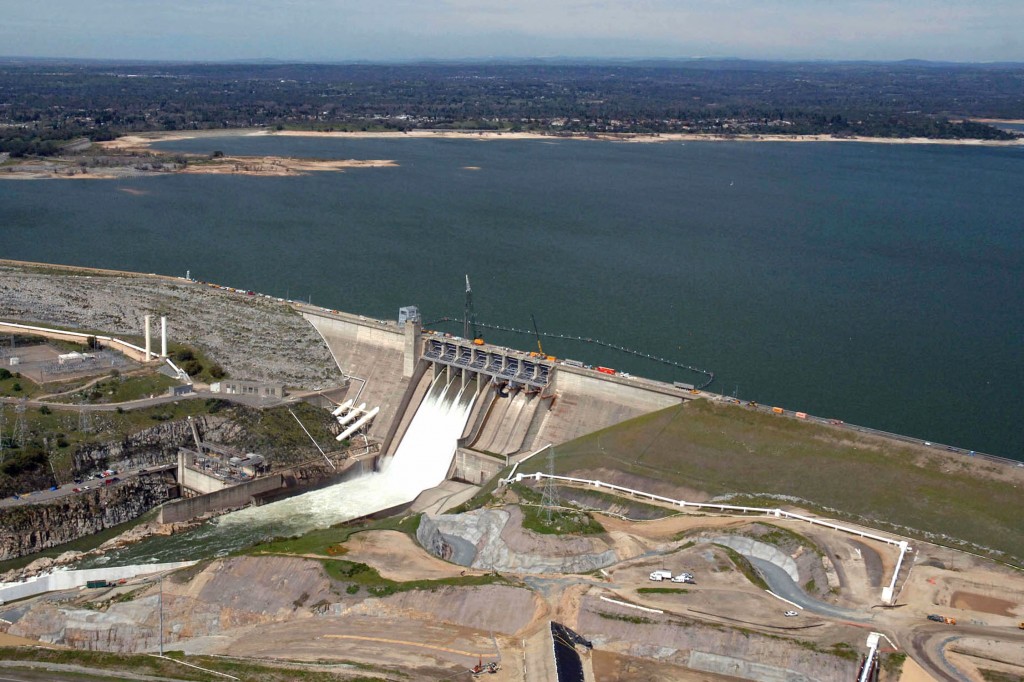 This is Folsom Lake in January. 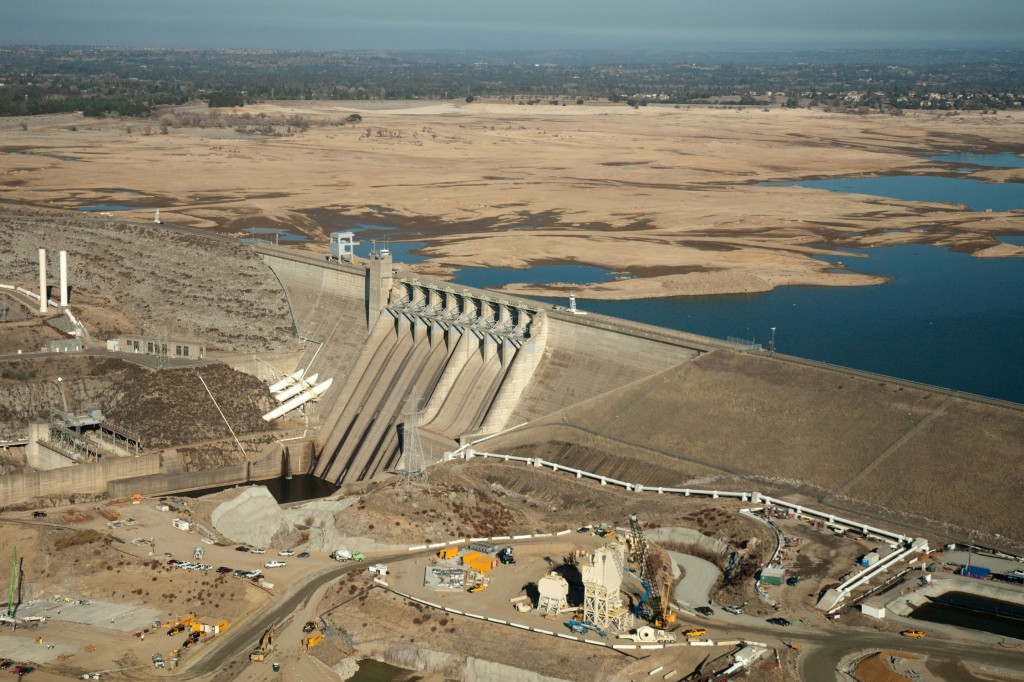 The changes at Lake Oroville in the foothills of the Sierra Nevada also show the severity of the ongoing drought. This photo was taken in July 2011. 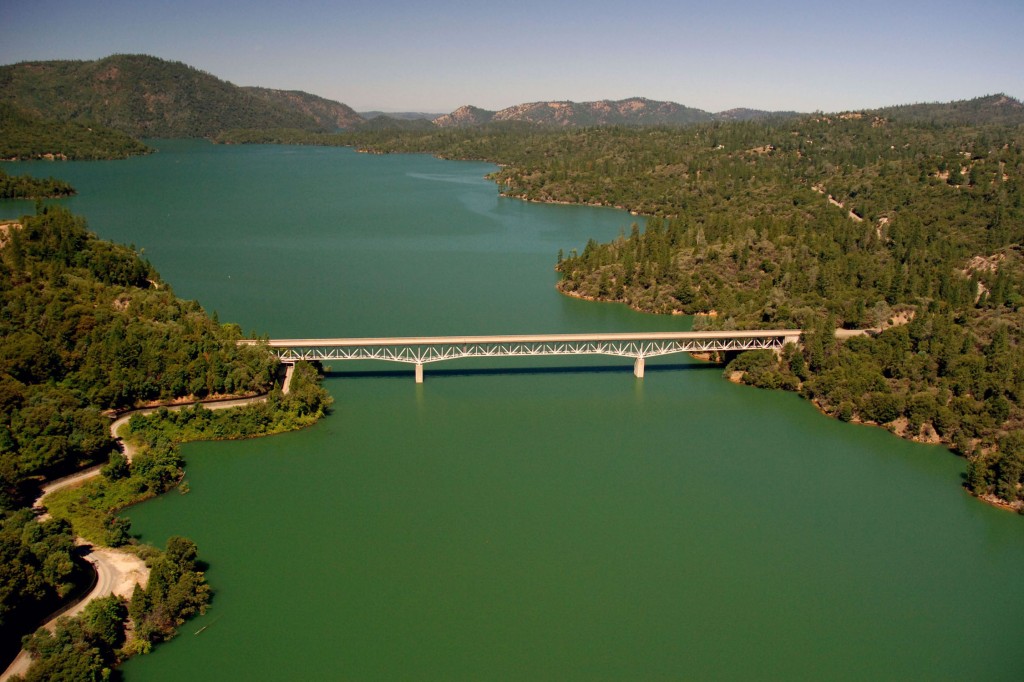 This is the lake two years later. 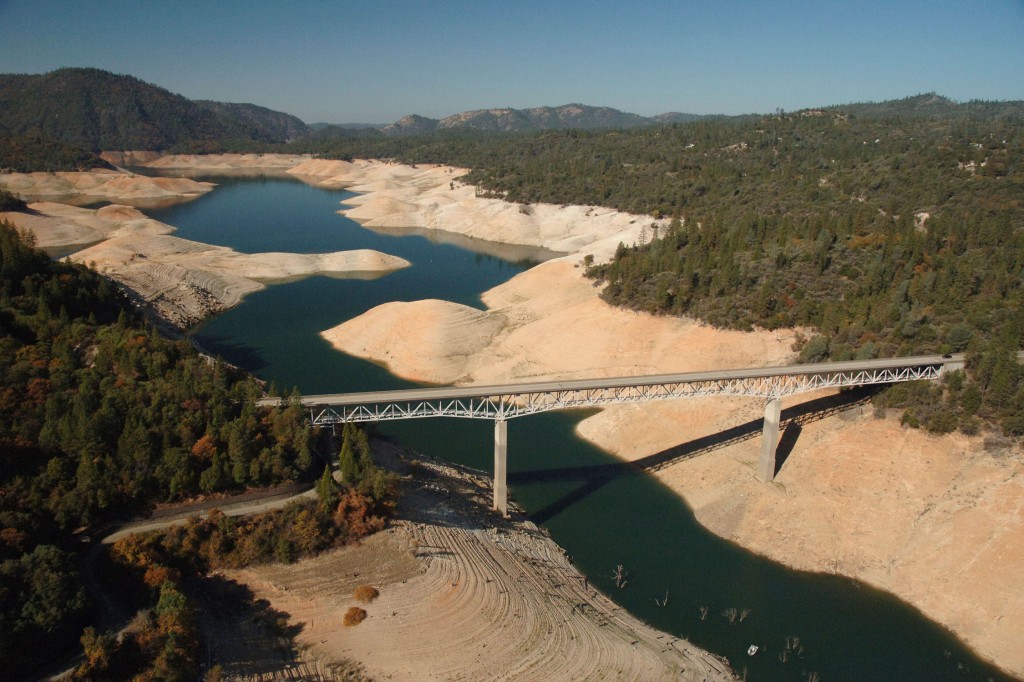 The Central Valley, which produces nearly a quarter of the country’s food, is a particularly parched area of California that relies heavily on water.

Last month, the statewide temperature was more than four degrees above average in what the National Oceanic and Atmospheric Administration registered as the state’s ninth warmest November since 1895. And the heat has only amplified the effects of the drought, which has turned the once verdant Central Valley (above) into a dry and barren land.

The lack of rain has also had an effect on the state’s economy.

Many farmers have let fields go fallow or stopped growing crops because there’s not enough water to keep them alive. This past year, nearly half a million acres of farmland were taken out of production, according to a University of California-Davis report.

Overall, the drought has cost the state of California $2.2 billion in losses, with no signs of letting up for good.

Left: Hereford cattle roam the dirt-brown fields of a ranch on the outskirts of Delano, in California's Central Valley, on February 3, 2014. Photo by Frederic J. Brown/AFP/Getty Images