Ice caves open to the public on Lake Superior

Grab your ice cleats and snow poles this weekend for a 1.1 mile trek over icy Lake Superior to witness the stunning, naturally-formed ice caves at Apostle Island National Lakeshore in Wisconsin. Park rangers determined today that the lake ice en route to the caves is thick and sturdy enough to handle visitors starting Saturday. Even so, rangers are warning it will be a treacherous walk in windy conditions. 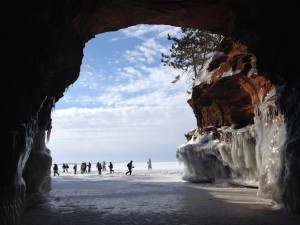 Visitors in 2014 making the trek across Lake Superior to get to the ice caves. Photo by Flickr user pixn8tr.

The ice caves aren’t accessible every year, but this will mark the second year in a row the ice cover of Lake Superior is strong enough to take the pedestrian traffic. In the two months the caves were open last year, about 138,000 people made the journey. 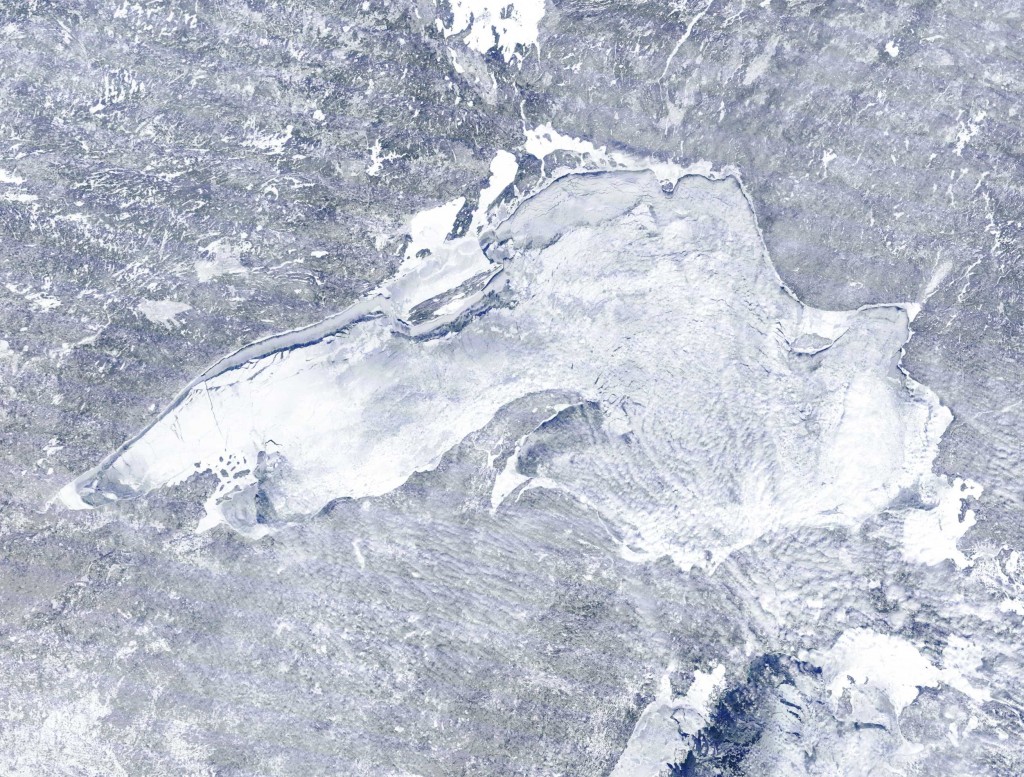 Left: Dangling icicles in the ice caves at Apostle Islands National Lakeshore in Wisconsin. Photo by Flickr user The Cut.