Following years of severe drought and the lowest winter snowpack ever recorded in the state, California Gov. Jerry Brown announced a plan Wednesday to impose a 25 percent reduction on most of the state’s local water supply agencies.

NewsHour’s Hari Sreenivasan spoke Wednesday with Gov. Brown about the cutbacks and the impact that the drought is having on California’s citizens and economy.

The historic drought is now in its fourth year and shows little sign of abating in 2015. 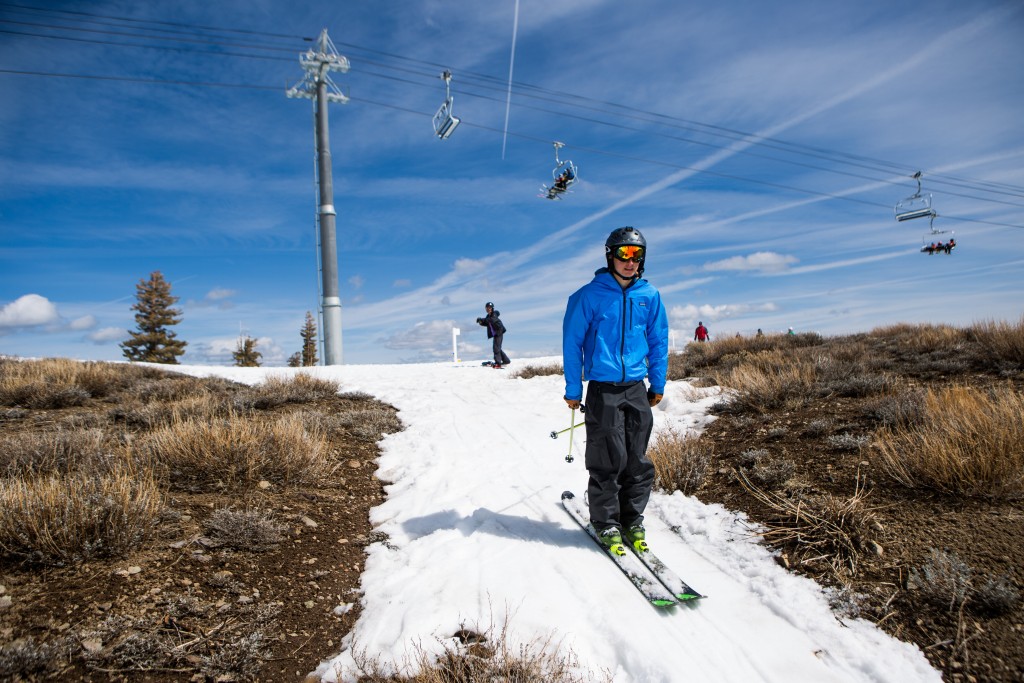 A skier threads his way through patches of dry ground at Squaw Valley Ski Resort in Olympic Valley, California, on March 21. Photo by Max Whittaker/Getty Images 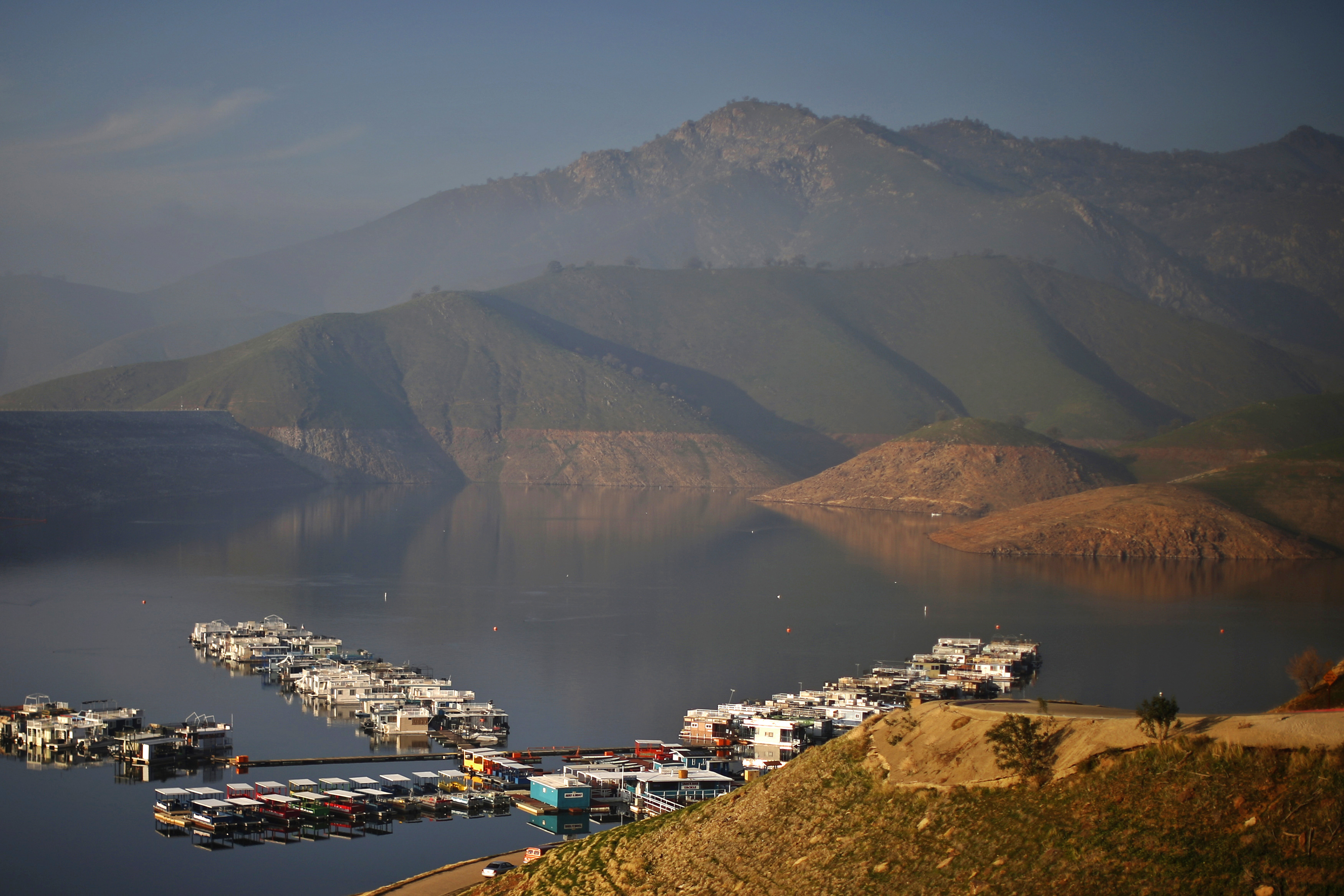 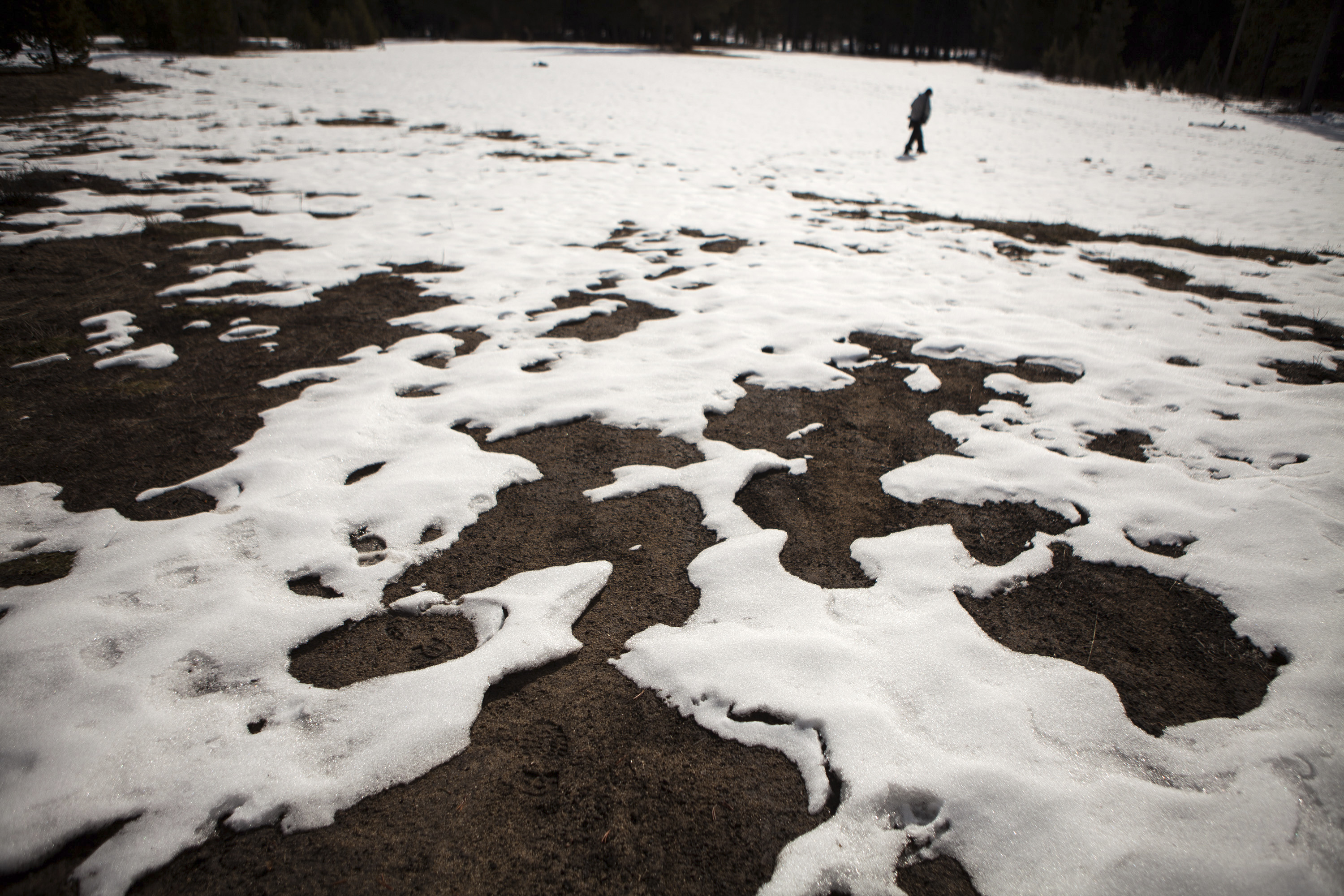 Patchy snow covers a meadow in Phillips, California where the California Department of Water Resources measured the snowpack on January 29, 2015. Photo by Max Whittaker/Reuters 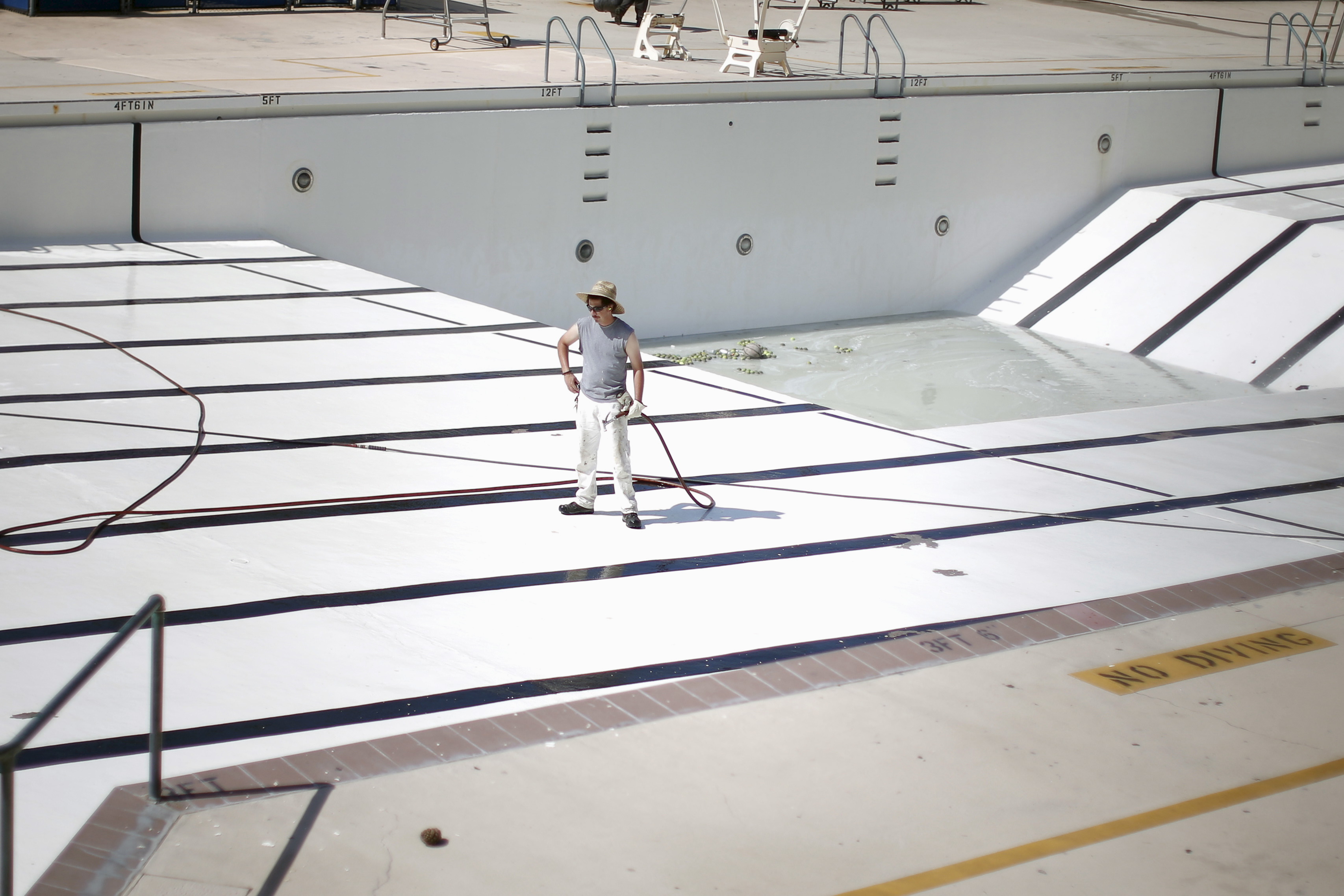 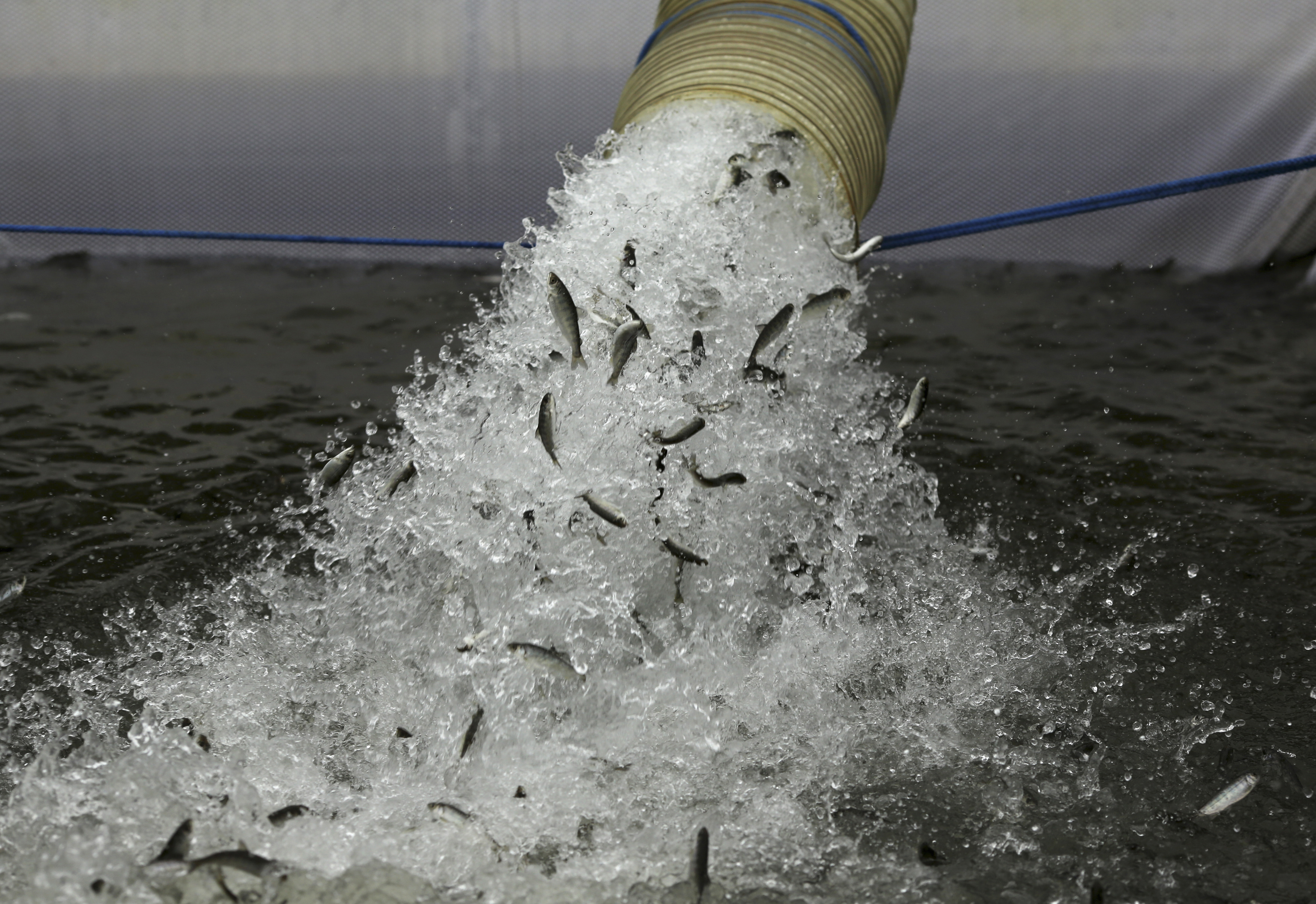 Thousands of juvenile salmon are dispatched into a holding tank in the Sacramento River in Rio Vista, California March 25, 2014. The salmon were trucked more than 200 miles from a hatchery on the northern part of the river, as drought conditions in the state have made the river impassable to the young fish. Photo by Robert Galbraith/Reuters 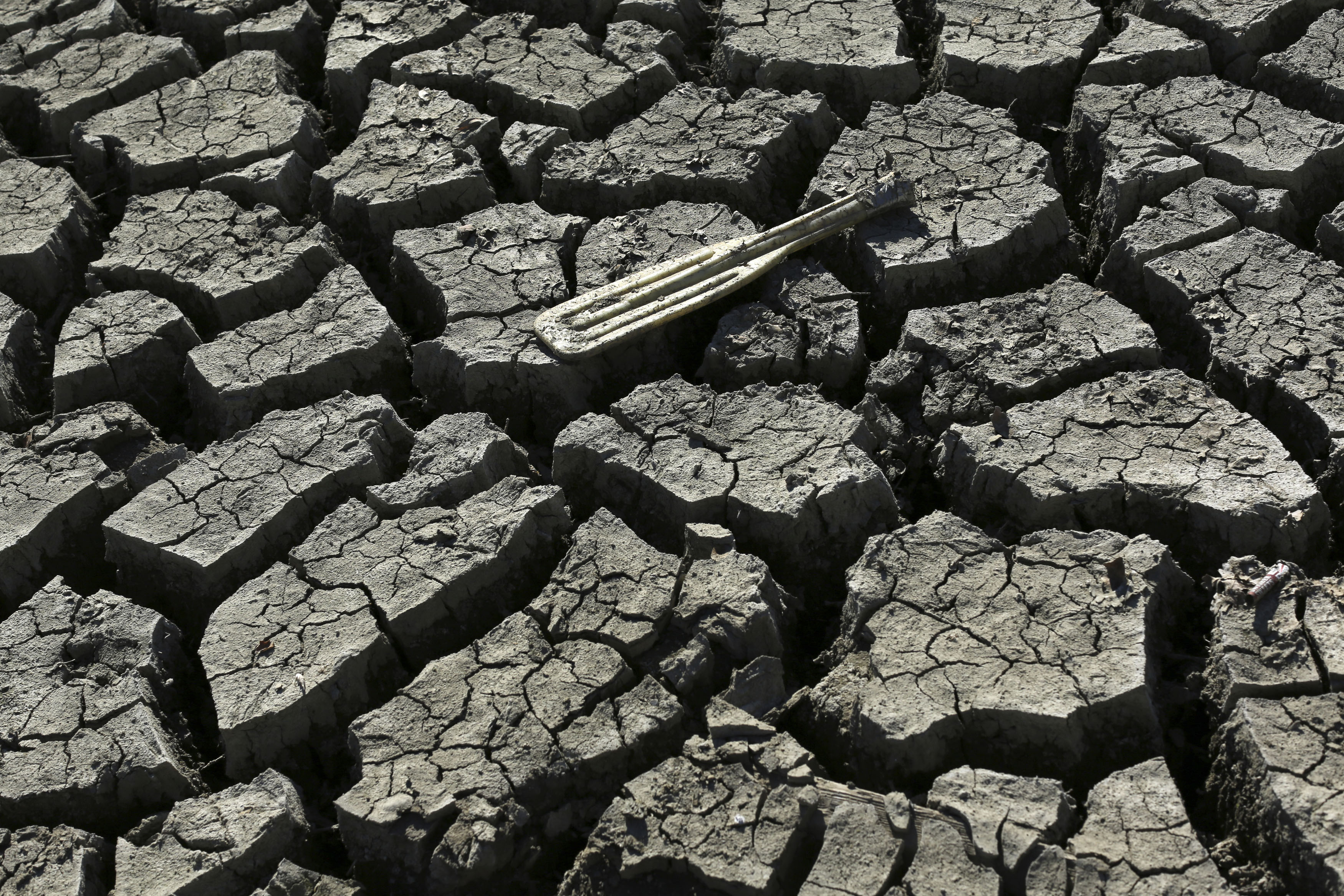 A boat paddle is shown on the bottom of the nearly dry Almaden Reservoir near San Jose, California January 21, 2014. Photo by Robert Galbraith/Reuters 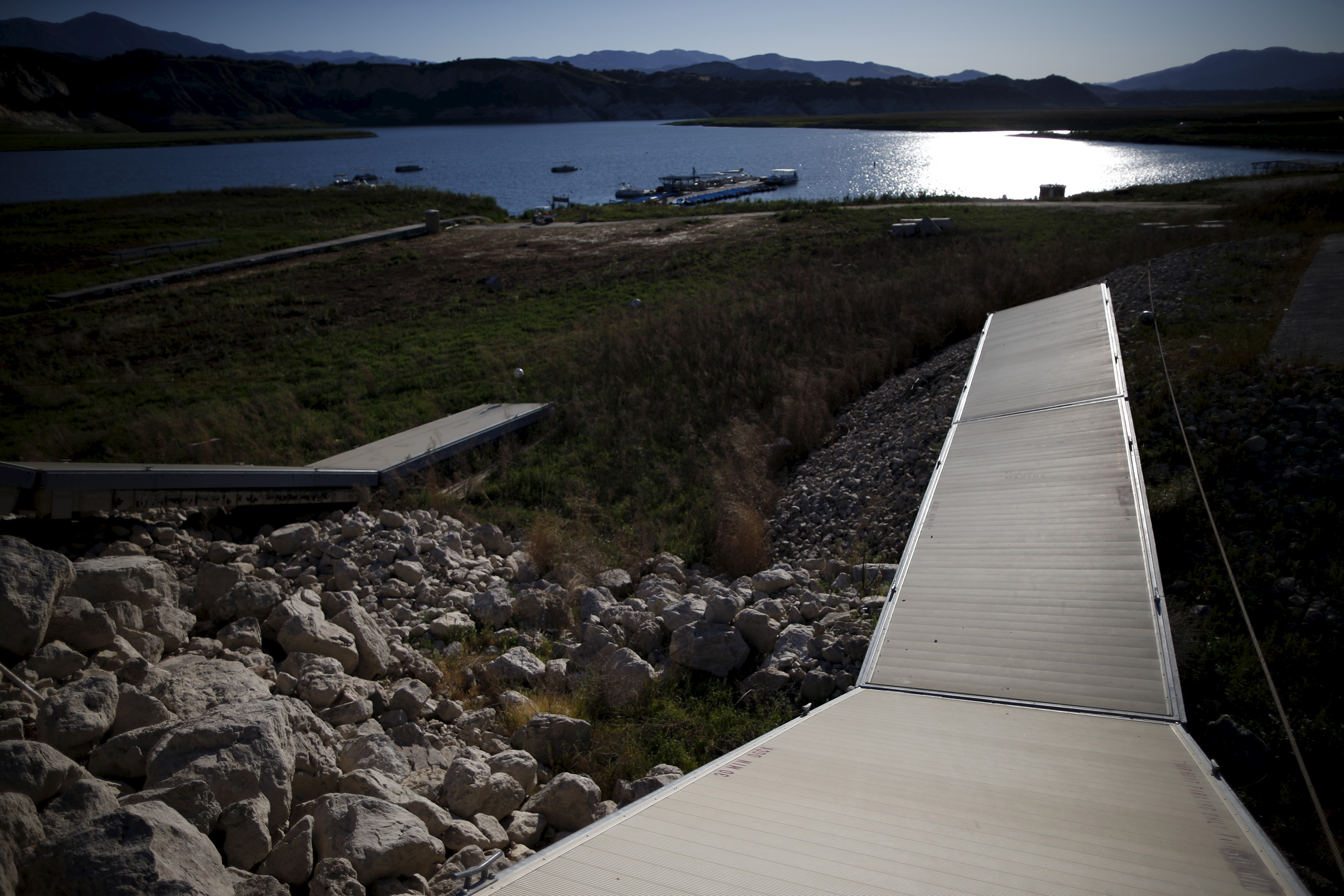 Docks that collapsed when the water receded are seen at Lake Cachuma in Santa Barbara, California March 27, 2015. Photo by Lucy Nicholson/Reuters

Left: A fountain outside City Hall is shut down due to the drought, Los Angeles, California, January 6, 2015. Photo by Lucy Nicholson/Reuters