In which Edward Snowden blows through his savings 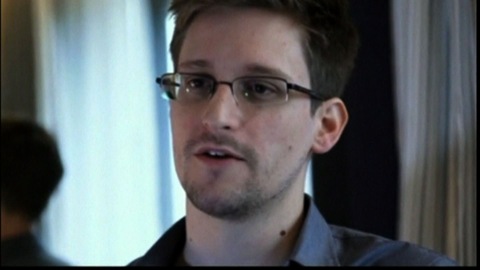 National Security Agency leaker Edward Snowden is running out of money, according to United Press International.

“The savings he had, he has almost entirely spent on food, rent, security and so on,” said Anatoly Kucsavings herena, Snowden’s attorney in Russia.

However, Snowden has been said to work for a major Russian website and has “received financial support and other aid from ‘some organizations and enterprising citizens,’ ” UPI reported.