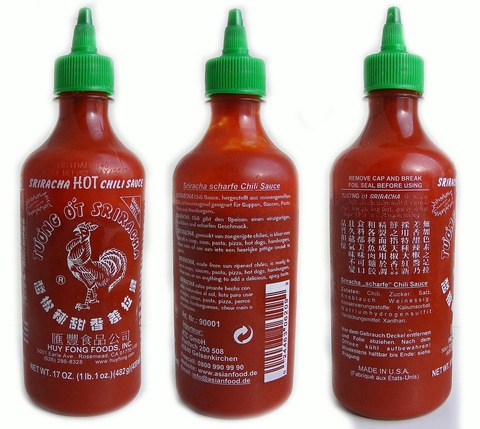 Updated at 1:04 p.m. EDT | A judge has denied a Southern California factory town’s attempt to shut down production of the popular Sriracha chili sauce over complaints about the pungent smell of pepper and garlic fumes emanating from the factory, the Associated Press reports.

On Tuesday, the Los Angeles Times reported that the factory in Irwindale may be forced to close after nearby residents complained that odors coming from the building have been causing numerous irritations.

More than 30 residents of Irwindale filed complaints to the city, saying the strong odors were causing burning in the eyes, irritating throats and headaches, among others. In response, the city has filed suit in the Los Angeles City Court for the factory to cease production of the hot sauce until a plan of action to stop the odors is submitted.