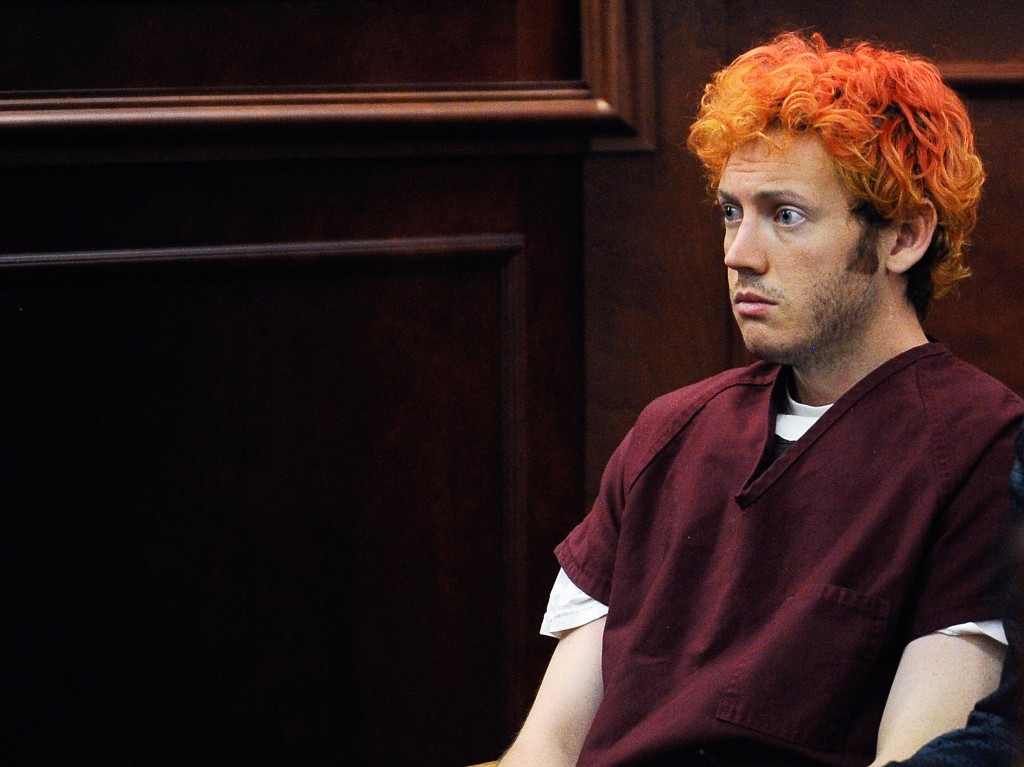 Jury selection began today for the trial of James Holmes, the shooter who killed 12 people at a movie theater in Aurora, Colorado in 2012. A record 9,000 people received summons to be considered for the jury.

Holmes entered a Century movie theater in Aurora on July 20, 2012 during a midnight screening of the Batman film, The Dark Knight Rises, and began shooting with multiple firearms. Ultimately, 12 people were killed and another 70 injured.

The jury selection process will take weeks, possibly months. Finding 24 people (12 jurors and 12 alternates) who the lawyers feel can serve fairly on a jury will likely be very difficult.

“With this magnitude of crime, the primary difficulty is coming up with jurors. If a neighbor or family member was touched by this shooting, you are affected,” said Mary MacCarthy, who has covered this case for Feature News Story and is at the courthouse today, in an interview with the PBS NewsHour. “The other difficulty is that the trial will last between three and eight months, possibly 10 months. That means as a juror you have to step away from your job and how you make a living for a long time.”

Holmes has pleaded not guilty by reason of insanity to all 166 counts against him. His lawyers have said he suffered a “psychotic episode” at the time. Defining insanity and determining both if Holmes was insane and how long that psychosis lasted will be at the core of the trial.

“People point out that there was an enormous amount of premeditation, including the buying of movie tickets and amassing an arsenal at home. So they have to say it was a psychosis that lasted for four or five months,” MacCarthy said.

In court today, Holmes appeared in street clothes and with a trimmed haircut. He was tethered to the ground under the desk. MacCarthy said he looks “dramatically different” from other court appearances where he was wearing an orange jumpsuit and often had wild, unruly hair.

The trial has been delayed several times as psychiatric tests were performed on Holmes, and his lawyers tried to get the death penalty removed as an option for the jury. Although it’s been a long wait, the community affected by this shooting is one of only a few that has seen a mass shooter brought to trial. Mass shooters often commit suicide at the scene of the crime or are killed during altercations with law enforcement.

“I have spoken with a lot of people in the victims’ community, and this is a painful week,” MacCarthy said. “It will be more painful in a few months when the trial begins. They want it to be over, but they are also willing to go through it because they are seeking justice.”

It could be October before a verdict is reached.

Mary McCarthy will join Gwen Ifill on the PBS NewsHour tonight from Colorado to discuss the first day and upcoming trial further. Follow her on Twitter at @MaryMacCarthy.