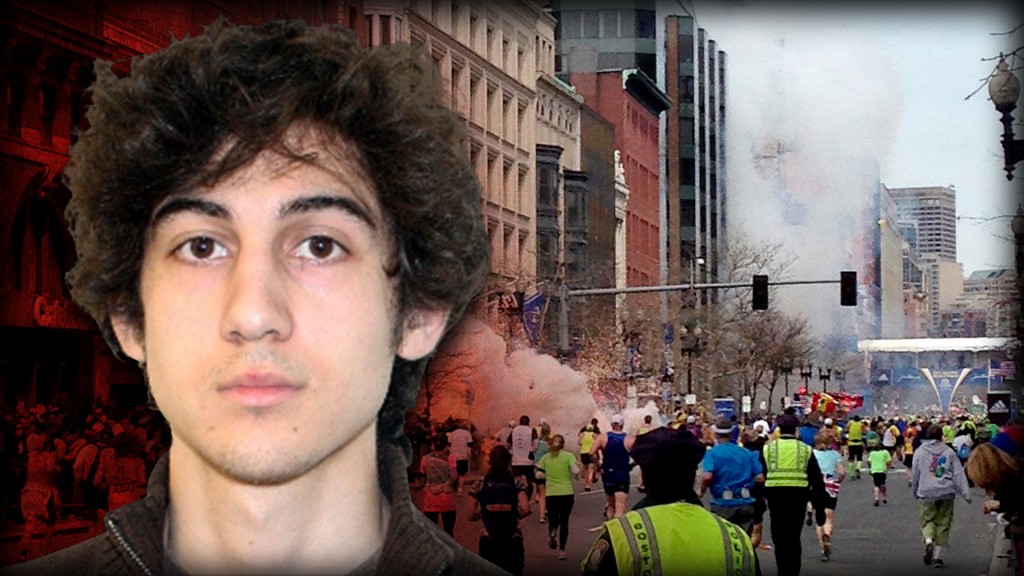 A federal judge has formally sentenced Boston Marathon bomber Dzhokhar Tsarnaev to death for the 2013 attacks that killed three bystanders near the finish line of the annual race.

Tsarnaev, 21, and his older brother, Tamerlan, also killed a policeman during a manhunt. The elder Tsarnaev later died in a gun battle with police. In May, the jury chose death over the only other option, life in prison without possibility of release.

The Boston police commissioner, friends and family of the victims, including the parents of the youngest bombing victim, were in attendance, according to the Associated Press.

Patricia Campbell, mother of 29-year-old victim Krystle Campbell, was the first person to speak. “What you did to my daughter is disgusting,” she said as she addressed Tsarnaev.

Bill Richard, father of 8-year-old Martin Richard, the youngest victim, said that his family has chosen love, kindness and peace, the AP reported. “That is what makes us different than him,” he said.

Tsarnaev also spoke. We followed along on Twitter with reporters who are in the courtroom, and posted their tweets below.