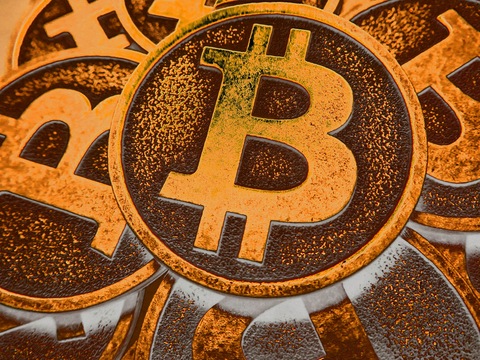 It’s not every day that an investment increases more than 3 million percent in just four years.

That’s what happened to Kristoffer Koch of Norway, who, after discovering the digital currency while writing a thesis in 2009, invested 150 Norwegian krone, the equivalent of $27, into 5,000 bitcoins. Koch forgot about the investment until earlier this year when the media coverage of bitcoin took center stage. Checking his account four years after his investment, he found his 5,000 bitcoins, due to the rise of market value, were now worth the equivalent of $886,000.

What does a person do when they discover that much money? Koch traded in one-fifth of his newfound riches for an apartment in Toyen, an expensive section of Oslo.

Economics correspondent Paul Solman explored the rise of Bitcoin’s mainstream appeal earlier this month (watch the segment below), and the Making Sen$e team continued the conversation with a variety of Bitcoin evangelists in a series of extended transcripts: “The Mathematician’s Defense of Bitcoin: It’s Just Another Option,” “A Bitcoin Evangelist on the Virtues of Cryptocurrency” and “What Can Bitcoin Buy? No More Heroin, but Baklava and a Dinner Date.”