Sixteen people are dead after a Marine Corps tanker crashed Monday in a field in northern Mississippi, officials said Tuesday.

Air traffic control lost contact with the KC-130 refueling tanker that left from South Carolina around 4 p.m. local time. Its last known location was over rural Mississippi, and the resulting debris from the crash was found in LeFlore County, fewer than 100 miles from Jackson, the state’s capital.

Investigators have yet to identify the cause of the crash and reveal the names of the service members aboard the aircraft, the Marine Corps said in a statement. Fred Randle, county emergency management director, told reporters that there were no survivors and that all 16 victims were on the plane when it crashed. 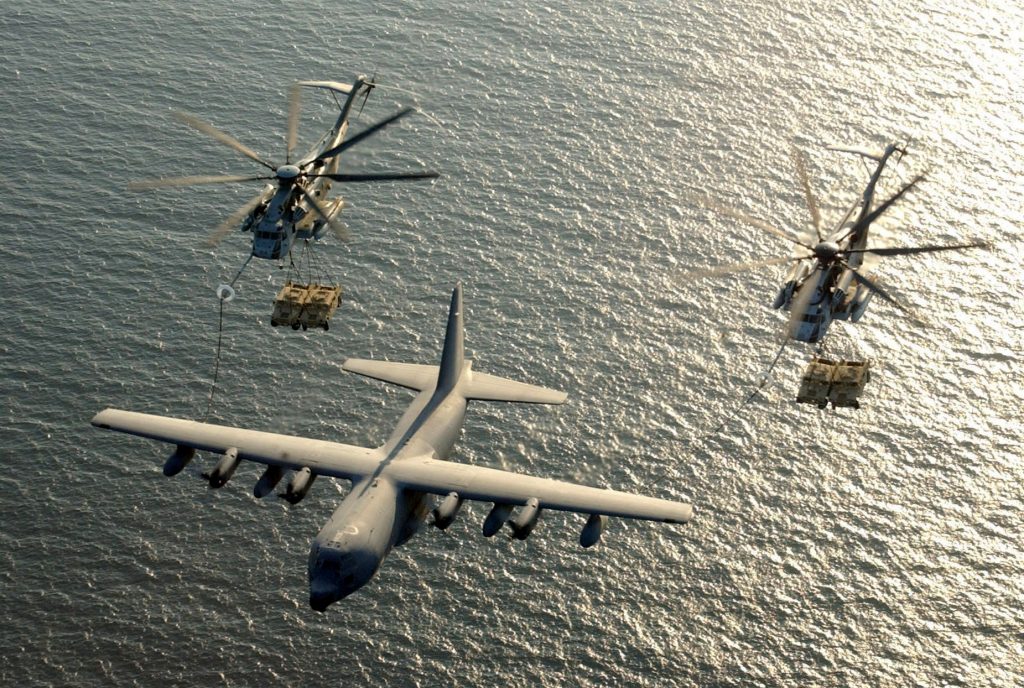 Images of the aftermath showed a black plume of smoke amid a field of bean stalks. Witness Andy Jones told the Associated Press he was nearby at his family’s catfish farm when he heard a boom and then saw the plane spin downward.

“You looked up and you saw the plane twirling around,” he said. “It was spinning down.”

Jones added that he saw the plane hit the ground in a field of soybeans and that the plane was flattened by the wreck.

“Beans are about waist-high, and there wasn’t much sticking out above the beans,” he said.

The Marine Corps initially acknowledged the “mishap” on its official Twitter account, promising that additional information would be provided.

A USMC KC-130 mishap occurred the evening of July 10. Further information will be released as available. pic.twitter.com/QEFhooJZmC

When the crash was initially announced, the death toll hovered around 12 bodies. That figure was updated to 16 by Monday night. This morning, Richard V. Spencer, President Donald Trump’s nominee for Navy secretary, testified before the Senate Armed Services Committee that 15 Marines and one sailor was killed in Monday’s crash.

The president tweeted his condolences Tuesday, saying the crash was “heartbreaking.”

Marine Plane crash in Mississippi is heartbreaking. Melania and I send our deepest condolences to all!

Mississippi’s two senators addressed the crash on Twitter as well, both saying they were “saddened” by the news.

Saddened to learn of the tragic plane crash involving members of our military yesterday. May God comfort their families and friends.

Deeply saddened by the loss of life in today's @USMC KC-130 crash in the Mississippi Delta. Our thoughts & prayers are w/everyone involved.

Reuters pointed out that the U.S. Navy’s website said the aircraft is able to carry 92 ground troops or 64 paratroopers.