Maryland stands by its case against ‘Serial’ subject Adnan Syed

As fans of the famed podcast “Serial” are well aware, the real actions of Adnan Syed — convicted in 2000 of robbery, false imprisonment and first-degree murder of his ex-girlfriend Hae Min Lee — are murky at best.

The true crime mystery from 1999 was explored in the blockbuster show hosted by Sarah Koenig. But even after 12 episodes, the on-air investigation delivered more questions than answers. 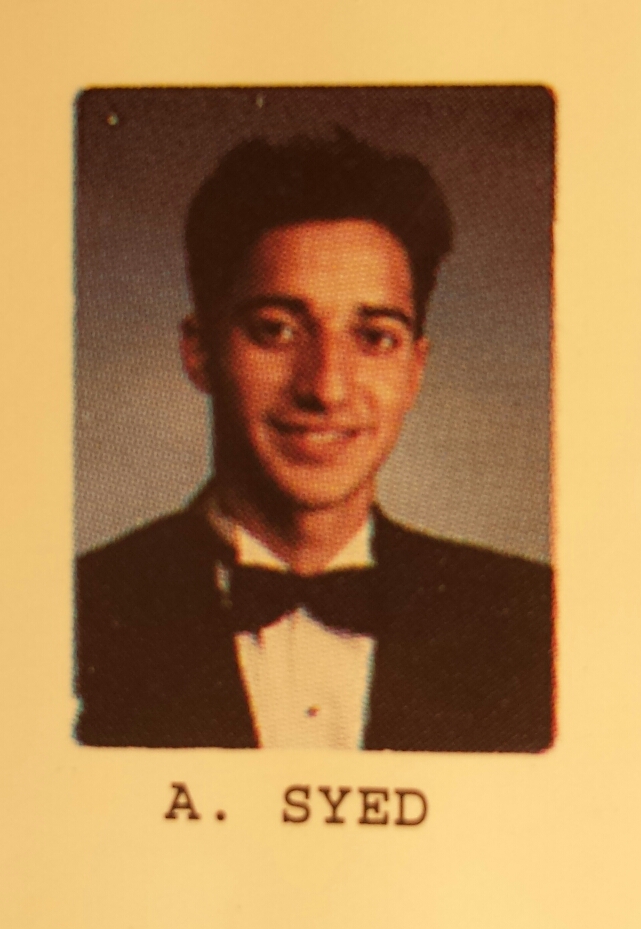 As part of the “post-conviction process,” the state’s appeals court asked the state of Maryland to comment on Syed’s request. The state responded Wednesday and “respectfully request[ed] that the Court deny the application.”

The state’s response isn’t surprising, but the success of “Serial” has created a whirlwind press campaign, all while Syed remains in prison. What should we know about Syed’s appeal ahead of a decision?

What exactly is an application for leave of appeal?
In 2010, Adnan Syed appealed the Baltimore City Circuit Court for post-conviction relief and was denied. Post-conviction relief can mean a few different things, including releasing the defendant from prison, altering his or her sentence, ordering a new trial, or any other kind of relief the court sees fit. According to the Maryland Judiciary Office of Communications and Public Affairs, after someone is denied post-conviction relief, he or she can apply to the Maryland Court of Special Appeals for leave of appeal, which contests the Circuit Court’s denial. The application must contain a statement of reason for why the Circuit Court’s judgment should be reversed or modified, and has to lay out the errors the court committed. Syed filed this application in January 2014.

What does Adnan Syed’s application say?
The application asks the court to consider whether Cristina Gutierrez, Syed’s lawyer in the original 2000 trial, provided him with ineffective assistance. Syed suggests that Gutierrez erred in not following his request that she seek a guilty plea offer from the state.

What happened today?
In Sept. 2014, the Court of Special Appeals ordered the State of Maryland to respond to Syed’s application. On Wednesday, the state released its response. This response will be considered by the appeals court in making their decision.

When is the appeals court going to rule on the application?
According to Terri Charles from the Maryland Judiciary Office of Communications and Public Affairs, there is no specific timeline for the court’s decision.

What are some possible outcomes of the court of appeals ruling?
The court of appeals has several options. It can deny the application outright. If the court chooses to grant the application, the appeals court can decide to affirm the circuit court’s judgment to deny post-conviction relief, reverse it, remand the judgment back to the circuit court with special directions, or order further proceedings. If the appeals court orders further proceedings, the case will go forward as a direct appeal.

In December, Hari Sreenivasan spoke to Slate’s David Haglund about the runaway success of the show, now the most popular podcast in history.