NBA commissioner Adam Silver said the league is imposing a lifetime ban on Los Angeles Clippers owner Donald Sterling from the NBA, in a statement Tuesday regarding racist remarks attributed to Sterling.

“This has been a painful moment for all the members of the NBA family,” said Silver. “We stand together in condemning Mr. Sterling’s views. They simply have no place in the NBA.”

The NBA is also fining Sterling $2.5 million, the maximum amount allowed by the league, added Silver. 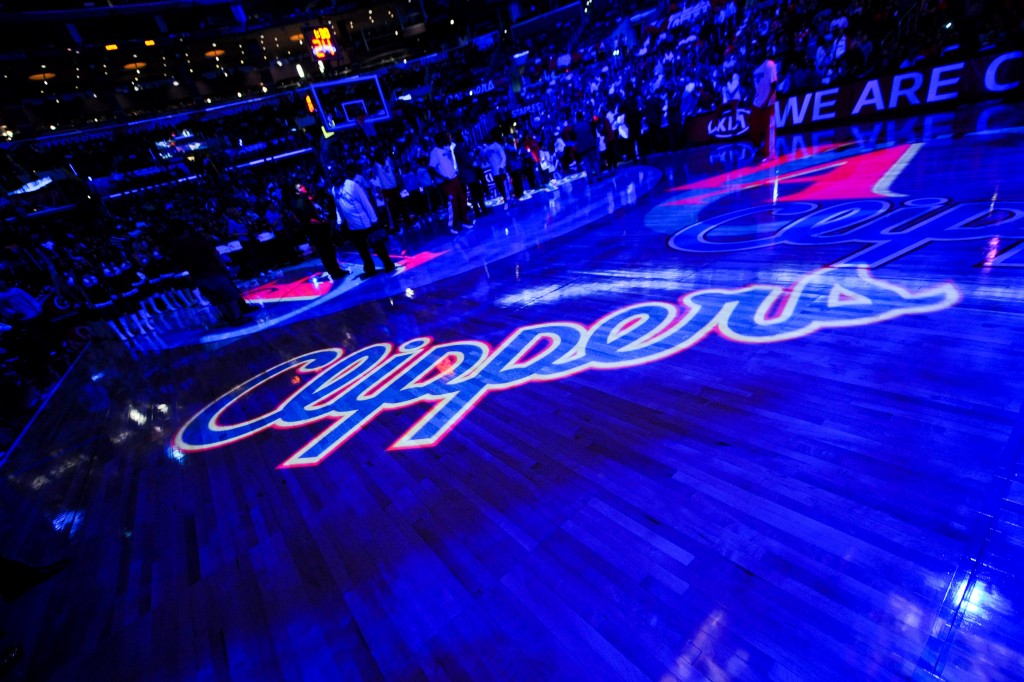 The statement came amid mounting pressure from the league’s own players to take strong action against Sterling after audio clips released by Web sites TMZ and Deadspin purportedly capture the Clippers’ owner arguing with a then-girlfriend, identified as V. Stiviano.