Are millennials missing out by scrapping cable TV subscriptions?

Many of us have been there: That moment of panic when your go-to Netflix, HBO or Hulu password doesn’t work. Immediately, you send an urgent email to your mom, friend or ex-boyfriend, hoping that it’s a password change and not a deleted subscription.

If this scenario sounds familiar, you may be a millennial — or are otherwise part of a growing number of people who share online streaming subscriptions as part of their media diet.

Millennials, people 18 to 33 years old, are part of an ever-growing group of cord-cutters and “cord-nevers.” Over the past five years, 3.8 million American homes have opted to cancel their cable subscription or not sign up at all.

Hulu CEO Mike Hopkins said he believes online streaming subscriptions are appealing to younger consumers because of convenience and cost.

“They come to Hulu and they watch “South Park,” they watch “Brooklyn Nine-Nine,” they’ll watch “Law & Order: SUV,” they’ll watch all of these types of shows,” he said. “They definitely value the programming. I think what they’re struggling with as a generation is the willingness to pay a lot of money for it. What has changed is the ability to get access to a lot of content outside of the pay TV bundle, which is satisfying many of their needs today.”

But even the cost of Hulu Plus or Netflix deter some consumers who are increasingly watching video on YouTube or Snapchat — for free. 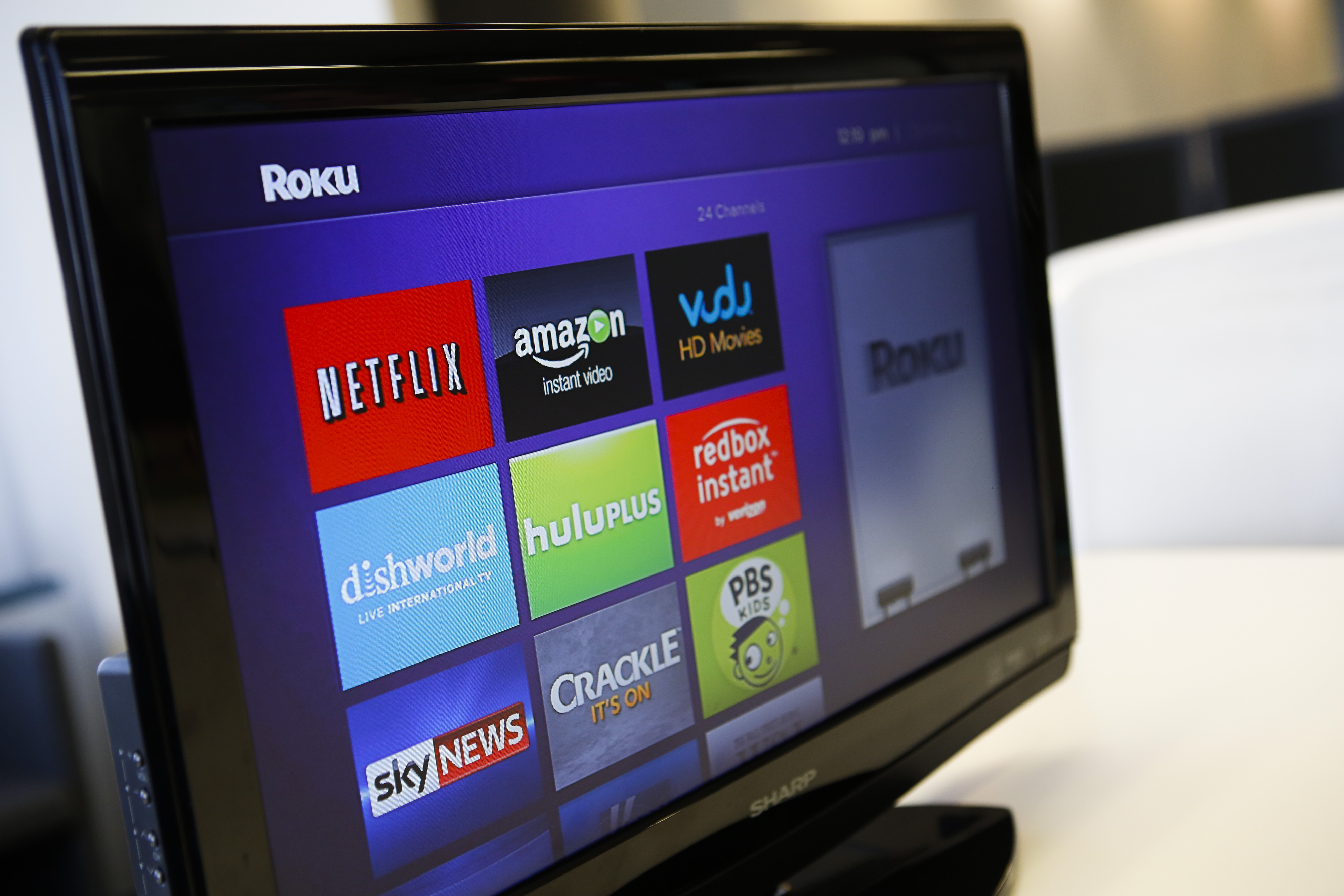 “The millennial generation isn’t saying, ‘I need a better way to get my Turner Broadcasting or my Viacom or Fox channels,’” industry analyst Craig Moffett said. “They’re existing in an entertainment ecosystem that operates entirely outside of the pay TV system that we know today. It’s content that’s developed for a tenth of the cost per hour of traditional content. And it’s not distributed via cable and satellite operators. It’s distributed by social media companies.”

Hopkins said he thinks it’s likely that millennials will come back to the cable ecosystem and also pay for online streaming services like Hulu as they age and earn more.

However, he said, “I think that the kind of content that Vimeo and YouTube make will continue to resonate with them, and that’ll be a part of what they consume.”

Full report: Some of the biggest players in television are looking beyond cable by offering services that bundle and stream programs without a cable or satellite hookup.

Moffett has a different take. It’s unlikely that millennials who grow up to have families and a home with multiple televisions will come back into the fold, he said.

“Millennials are disengaged from the entire ecosystem and having children isn’t going to make them suddenly abandon Netflix and go back to pay TV,” he said. “They’re simply going find their programming through a different venue.”

That different venue may come in the form of new offerings from traditional media players.

Sling TV’s CEO Roger Lynch calls his product “the next-generation television service” specifically for millennials, cord-cutters and cord-nevers who will pick and choose what goes into their media diets.

“Each person will put together their own puzzle of the content they want, and we’ll be a piece in that puzzle,” Lynch said. “We may be an important piece in it because we bring live sports and programming. We know that they will have other things that they’ll put together along with Sling TV to round out their entertainment needs.”

Are you a cable TV subscriber, or have you cut the cord to stream media online? Share your media diet with the PBS NewsHour team on our website or on Facebook