More than 2 centuries of Supreme Court justices, in 18 numbers

The Supreme Court first convened 229 years ago. Since then, 114 men and women have served on the nation’s highest court, and 17 of those people have served as chief justices.

What do we know about those who have served on the nation’s highest court?

The first Supreme Court justice: Chief Justice John Jay, who was appointed by George Washington. The last person to join the court was Justice Neil Gorsuch, who was nominated by President Donald Trump in 2017.

The average age when either a justice chose to step down or died is 69.

There are only three former justices alive today: Sandra Day O’Connor, John Paul Stevens and David Souter. Justice Anthony Kennedy, who is retiring at the end of this month, will bring that number to four. Forty-nine justices died in office; 55 retired.

Six justices were not born in the United States. The last justice who was born abroad was Austrian-born Felix Frankfurter, who served from 1939 to 1962. 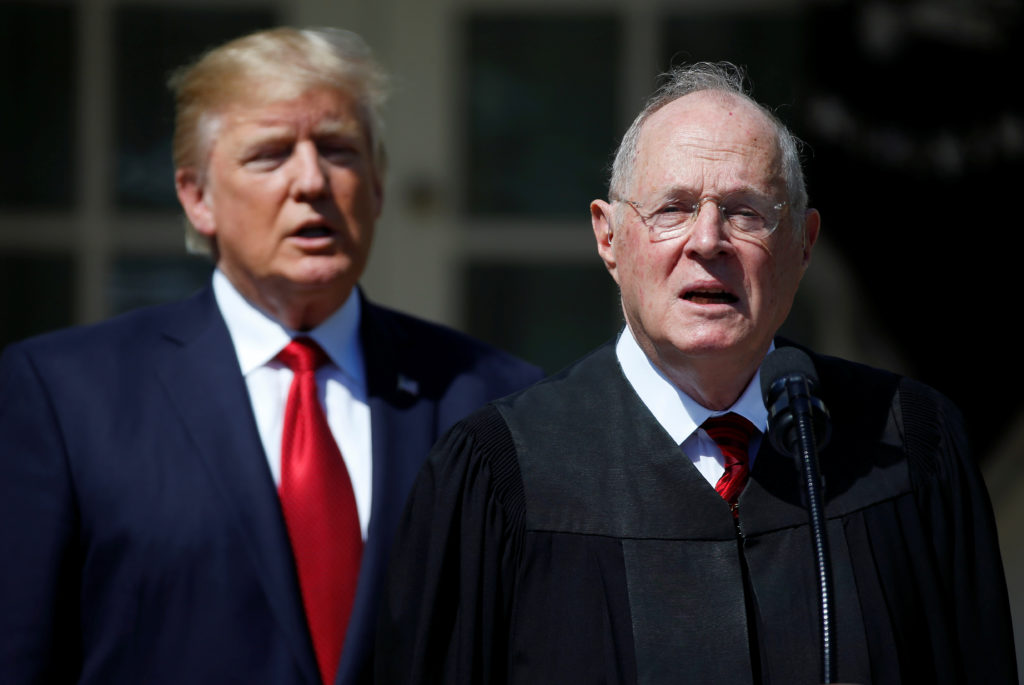 President Donald Trump listens as Justice Anthony Kennedy speaks before swearing in Judge Neil Gorsuch as an Associate Supreme Court Justice at the White House on April 10, 2017. Kennedy is retiring at the end of the month. File photo by REUTERS/Joshua Roberts

Only two justices were African-American: Thurgood Marshall, who was appointed by Lyndon Johnson, and Clarence Thomas, who was a George H. W. Bush appointee.

Only four were women: O’Connor and current Justices Ruth Bader Ginsburg, Sonia Sotomayor and Elena Kagan are the only women to have served on the Supreme Court. Sotomayor is also the first and only Hispanic justice in the court’s history.

Five justices were never or have never been married: Frank Murphy, Benjamin Cardozo, James McReynolds, Souter and Kagan. There has also never been an openly gay justice.

Five of the current justices are Catholic (though there could be one less when Kennedy retires, unless his replacement is also Catholic), and three are Jewish. Gorsuch is the lone Protestant justice on the court.
Some of the justices have even been related. Justice John Marshall Harlan’s grandson, John Marshall Harlan II, served on the court for 44 years after his grandfather died. And Justice Joseph Rucker Lamar and Justice Lucius Lamar were cousins. 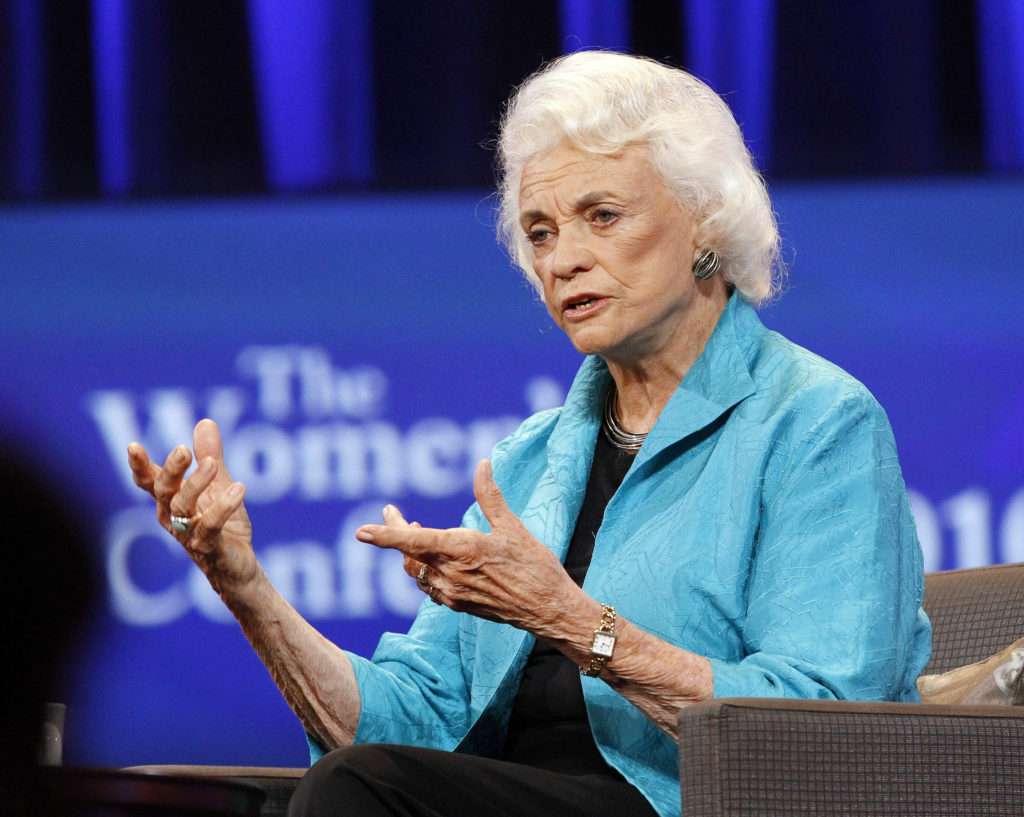 Sandra Day O’Connor is one of only four women to have served on the Supreme Court. File photo by REUTERS/Mario Anzuoni

All of the current members of the court went to law school at either Harvard, Yale or Columbia. Stevens was the last Supreme Court justice to not attend an Ivy League school.

Presidents who appointed the most justices:

Birthplace of the justices, by state:

Religion of the justices*:

*Only one justice, David Davis, had no religious affiliation.

Education of the justices

Left: Supreme Court Chief Justice John Roberts and Justices Stephen Breyer, and Elena Kagan listen during the State of the Union address on Jan. 30, 2018. In total, 114 men and women have served on the nation's highest court. Photographer: Al Drago/Bloomberg via Getty Images