As the NFL rakes in about $10 billion in revenue per year and the winners of Super Bowl Sunday will take home around $92,000 each — NFL cheerleaders are sometimes paid less than minimum wage for their performances. 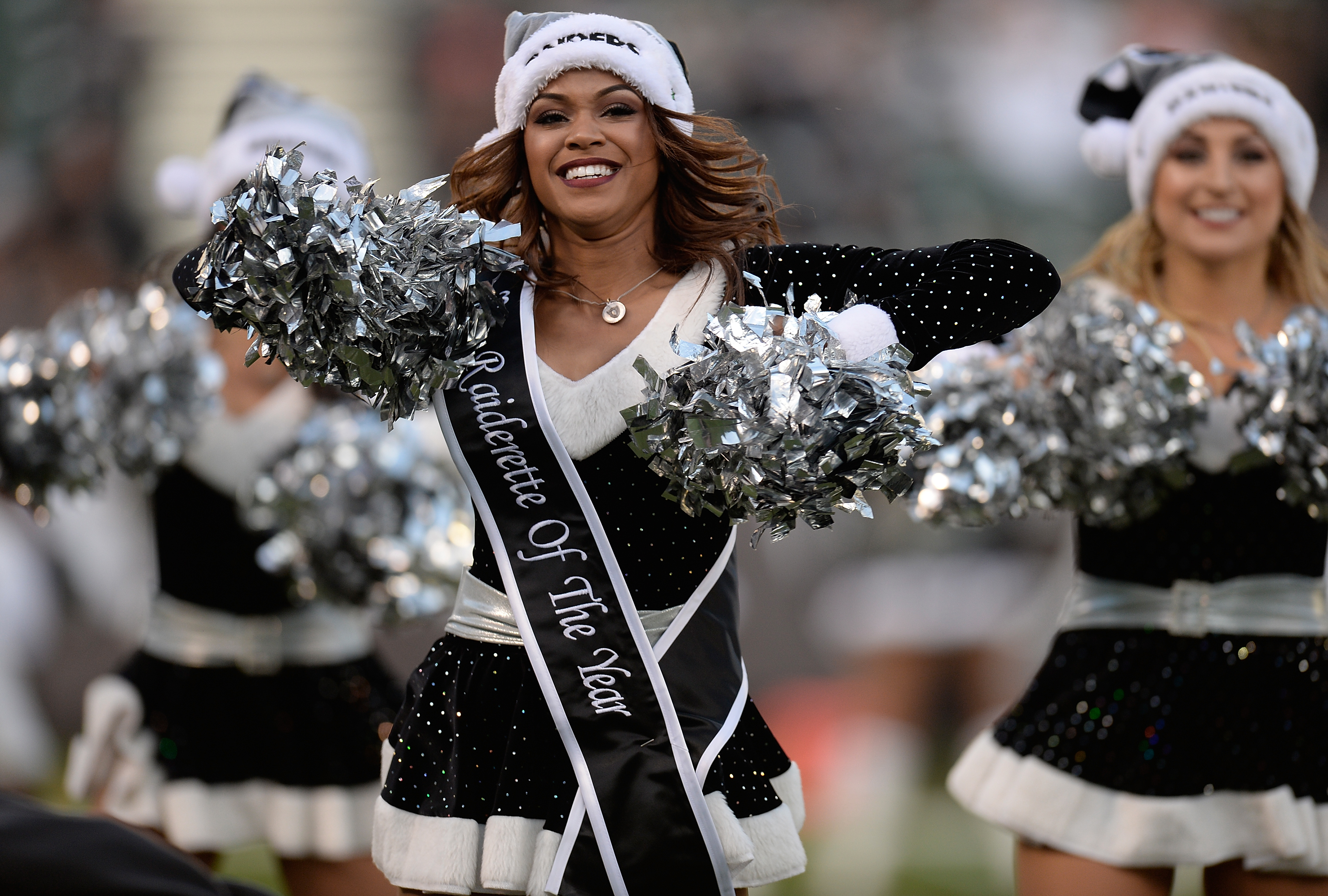 The U.S. Department of Labor said Wednesday it had launched an investigation into the treatment of the Oakland Raiders’ cheerleaders, known as the “Raiderettes.”

The investigation was prompted by a first-of-its-kind lawsuit filed last month by a Raiderette who alleged wage theft and unfair employment practices.

According to the suit, the Raiderettes earn around $1,250 per season, or about $5 per hour. Minimum wage in California is $8.00 per hour.

The plaintiff claims the team withholds pay until the end of the season, does not cover expenses like travel and fines the cheerleaders for violations like bringing the wrong pom-pons to practice.

The Raiders’ top-paid player Darren McFadden earns close to $6 million a year, according to Fox Sports.

Some cheerleaders employed by NFL teams say the job is not about the money and is more of a hobby. They add the exposure of being an NFL cheerleader can lead to better, more lucrative positions down the line.

“I love it. I love it because I love football — the sound of the players colliding and seeing them score right in front of me,” she said.