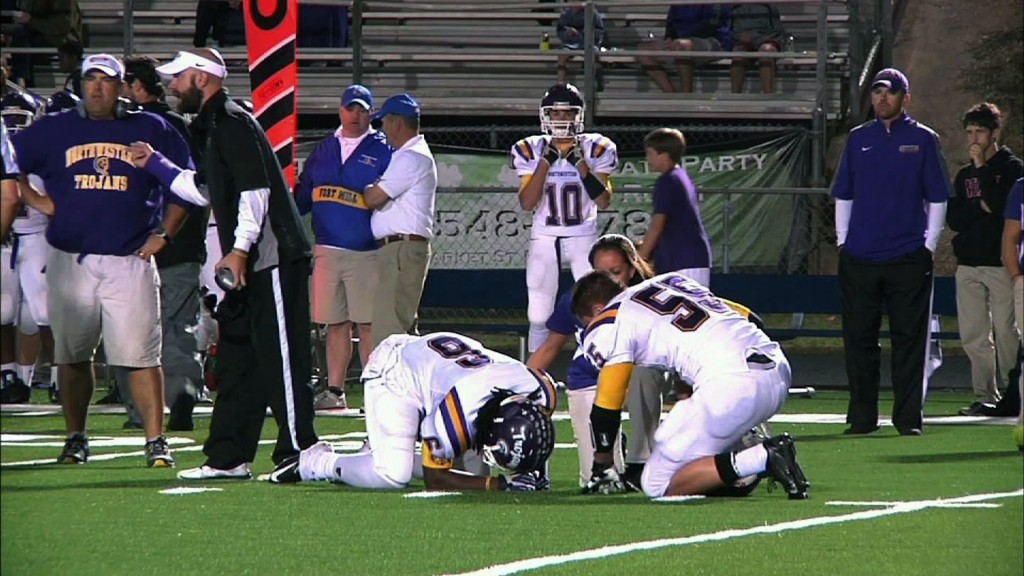 Just in time for the Super Bowl, the N.F.L has some good news to report: the number of concussions being suffered by its players is going down.

According to an announcement made in Phoenix yesterday, concussions fell 25 percent this season compared to last year, a decline the League attributed to new, stricter tackling rules and better monitoring of on-field play.

According to NFL data, there were 111 concussions in games during the regular 2014 season, compared to 148 in 2013, and 173 in 2012. These declines came even as the league was ramping up its monitoring of head-injuries.

The New York Times quoted John York, chairman of the San Francisco 49ers and chair of the Owners Health and Safety Advisory Committee saying: “…since we implemented these rule changes, as well as talking to the coaches, talking to the players, referees, finding new ways to identify concussions, you’ve seen over the last three years, they’ve gone down.”

In a press conference on Friday, NFL commissioner Roger Goodell said the League has taken efforts to “promote the game but promote it being played safely.”

“As someone who played youth football, the values and characters that come with it are extraordinary,” Goodell said. “I want other kids to have that opportunity.”

This positive news comes at an opportune time for the League, which had been heavily criticized for the way it responded to the brain-injuries suffered by generations of its players on the field, as well as its handling of recent domestic-violence allegations against some of its players. During the Super Bowl broadcast this Sunday, the N.F.L. will air a commercial entitled “No More” to highlight the League’s new domestic violence prevention efforts.