North Carolina will receive less than 1 percent of the federal funds it requested to cover damages associated with Hurricane Matthew, which hit the East Coast in October.

In a letter addressed to President Trump, Secretary of Housing and Urban Development Ben Carson and congressional leaders, Cooper called on the federal government to support Hurricane Matthew recovery efforts, especially in the form of housing block grants from HUD.

“I write to express shock and disappointment in the lack of federal funding for Hurricane Matthew recovery efforts in North Carolina, and encourage you to prioritize North Carolina’s urgent request for help,” Cooper wrote. 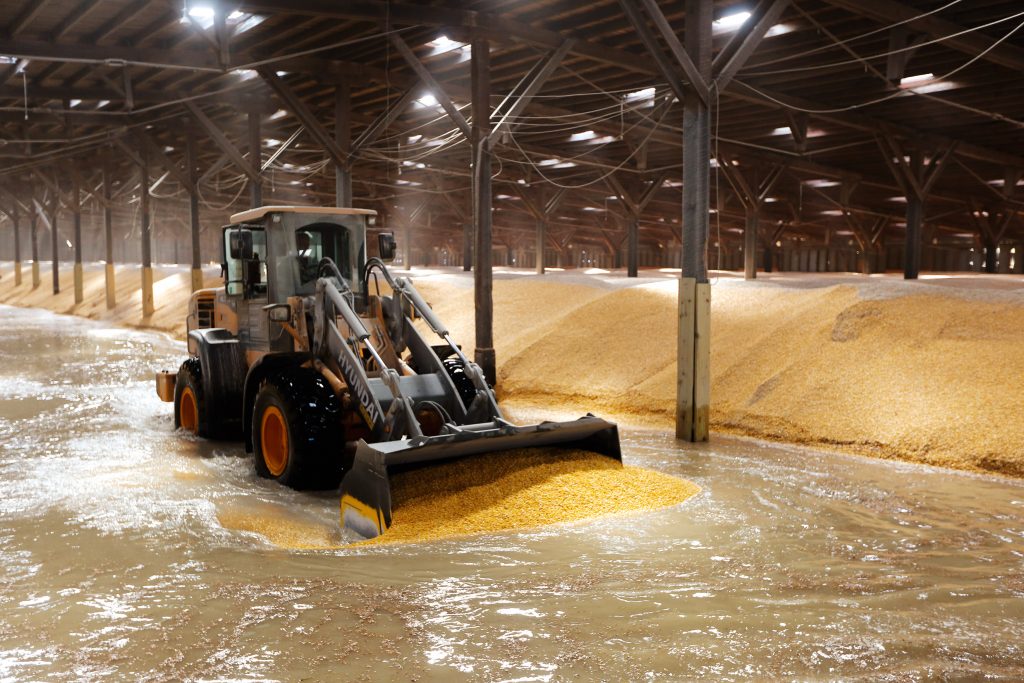 At least 28 people died as a result of Hurricane Matthew, according to former state Gov. Pat McCrory. The National Oceanic and Atmospheric Administration estimated that the storm cost the state $1.5 billion. More than 80,000 households in North Carolina have registered with the Federal Emergency Management Agency for help. Thus far, FEMA has granted nearly $100 million in federal and state assistance for flood survivors.

Cooper is encouraging President Trump to visit affected communities to get a better sense of the challenges the state still faces. The governor said the state has been steadily recovering, but many people remain in hotels and can’t return to their homes and businesses because of the water damages, debris and road closures created by the storm.

“Families across eastern North Carolina need help to rebuild and recover, and it is an incredible failure by the Trump Administration and Congressional leaders to turn their backs,” Cooper said in a statement. “Matthew was a historic storm and we are still working every day to help families return home and rebuild their communities.”

Left: Mist rises off the water as a flooded building is pictured after Hurricane Matthew passes in Lumberton, North Carolina. Photo by Carlo Allegri/Reuters