WASHINGTON (AP) — A computer programmer accused of working at the behest of the North Korean government was charged Thursday in connection with several high-profile cyberattacks, including the Sony Pictures Entertainment hack and the WannaCry ransomware virus that affected hundreds of thousands of computers worldwide.

Park Jin Hyok, who is believed to be in North Korea, conspired with others to conduct a series of attacks that also stole $81 million from a bank in Bangladesh, according to the Justice Department’s criminal complaint. The U.S. believes he was working for a North Korean-sponsored hacking organization.

That attack led to the release of a trove of sensitive personal information about Sony employees, including Social Security numbers, financial records and salary information.

The U.S. government has previously said that North Korea was responsible for the 2014 Sony hack. That attack led to the release of a trove of sensitive personal information about Sony employees, including Social Security numbers, financial records, salary information, as well as embarrassing emails among top executives. The hack included four yet-to-be released Sony films, among them “Annie,” and one that was in theaters, the Brad Pitt film “Fury,” and cost the company tens of millions of dollars.

The FBI had long suspected North Korea was also behind the last year’s WannaCry cyberattack, which used malware to scramble data at hospitals, factories, government agencies, banks and other businesses across the globe.

“This was one of the most complex and longest cyberinvestigations the department has taken,” said John Demers, assistant attorney general for national security.

U.S. officials believe the Sony hack was retribution for “The Interview,” a comedy film that starred Seth Rogen and James Franco and centered on a plot to assassinate North Korea’s leader, Kim Jong Un. Sony canceled the theatrical release of the film amid threats to moviegoers but released it online through YouTube and other sites.

A Sony spokeswoman declined comment Thursday. Attempts by The Associated Press to reach the alleged hacker were not immediately successful. Two Gmail addresses identified in the FBI in the complaint were listed as disabled.

Among the emails released in the hack was an exchange between Amy Pascal, then co-chairman of the studio, and “The Social Network” producer Scott Rudin where they joked about what might be then-President Barack Obama’s favorite movies, listing “12 Years a Slave” and films by black comedian Kevin Hart. 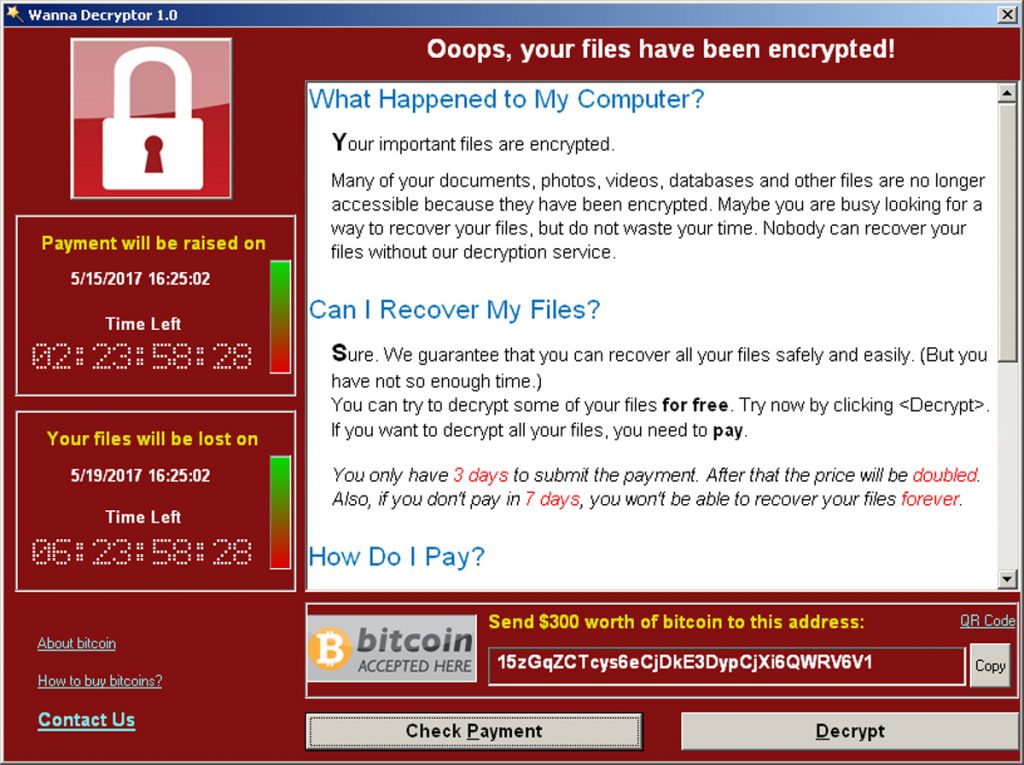 In addition to targeting Sony, hackers sent spear-phishing emails to employees at AMC Theaters, which had planned to screen the movie, and to a British company producing a fictional television serious about a scientist taken prisoner in North Korea, authorities said.

The hackers used the same aliases and accounts from the Sony attack when they sent spear-phishing emails to several U.S. defense contractors, including Lockheed Martin, and others in South Korea, officials said.

The criminal complaint alleges that the hackers committed several attacks from 2014 until 2018. The investigation is continuing.

Cybersecurity experts have said portions of the WannaCry program used the same code as malware previously distributed by the hacker collective known as the Lazarus Group, which is believed to be responsible for the Sony hack.

The indictment said that Park was on a team of programmers employed an organization called Chosun Expo that operated out of Dalian, China, and that the FBI described as “a government front company.”

A 2015 version of the company’s website said it focused on gaming, gambling, e-payments and image recognition software. It looked in many ways like a typical tech company, boasting of its “pioneering” IT talent and customer satisfaction. By July 2016, internet archival records show, the company dropped the reference to North Korea from its home page.

This is the first time the Justice Department has brought criminal charges against a hacker said to be from North Korea.

Sometime later, the site vanished from the web.

Emails sent to Chosun Expo’s generic email address and to the website’s original registrant, whose name was given as Won Sun Chol, went unreturned.

It is the first time the Justice Department has brought criminal charges against a hacker said to be from North Korea. In recent years the department has charged hackers from China, Iran and Russia in hopes of publicly shaming other countries for sponsoring cyberattacks on U.S. corporations.

In 2014, for instance, the Obama administration charged five Chinese military hackers with a series of digital break-ins at American companies, and last year, the Justice Department charged Russian hackers with an intrusion at Yahoo Inc.

The Treasury Department also added Park Jin Hyok’s name to their sanction list, which prohibits banks that do business in the U.S. from providing accounts to him or Chosun Expo.

It is unlikely that he will be extradited because the U.S. has no formal relations with North Korea and the North Korean government was not notified about the charges.

Left: A computer programmer accused of working at the behest of the North Korean government was charged Thursday in connection with several high-profile cyberattacks, including the Sony Pictures Entertainment hack. File photo by Reuters.