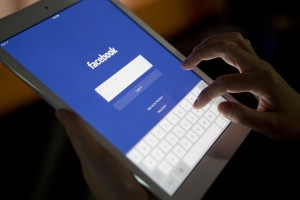 WASHINGTON — A week before a self-imposed deadline for a review of National Security Agency programs, President Barack Obama sought Friday to assure leading Internet and tech executives that his administration is committed to protecting people’s privacy.

CEOs from Facebook, Google, Netflix and others spent more than two hours with Obama in the Oval Office discussing their concerns about NSA spying programs, which have drawn outrage from tech companies whose data have been scooped up by the government. Joining Obama and the CEOs were Obama’s commerce secretary, homeland security adviser and counselor John Podesta, whom Obama has tasked with leading a review of privacy and “big data.”

Facebook CEO Mark Zuckerberg and his colleagues departed the White House without speaking to reporters. The White House said Obama gave the CEOs an update on the big data review, which is examining the complex and evolving relationship between the government, its citizens and their private information.

“The president reiterated his administration’s commitment to taking steps that can give people greater confidence that their rights are being protected while preserving important tools that keep us safe,” the White House said in a statement.

Zuckerberg wrote on his own Facebook page last week that he had called Obama to express his frustration over damage he says the government is creating for everyone’s future. Zuckerberg says it seems like it will take a long time for true reform to occur.