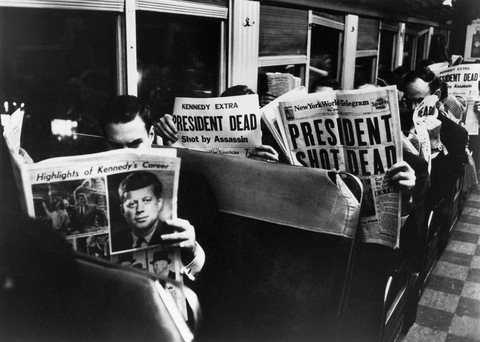 “[O]bviously, tragedy reshaped the Secret Service in many ways,” the president said, “but they do an outstanding job and it’s thankfully not something I spend a lot of time worrying about.”