In the six months that followed, questions have surfaced about the circumstances surrounding his death and if it was linked to fraternity hazing. 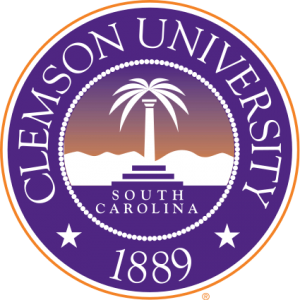 Hipps’ parents allege that Hipps — who was elected pledge class president — was ordered to bring “30 McDonald’s biscuits, 30 McDonald’s hash browns, and [two] gallons of chocolate milk” to fraternity members before a 5:30 a.m. run. When he was unable to deliver upon this request, he “went over the railing of the bridge into the shallow waters of Lake Hartwell head first” as part of a hazing tradition.

Hipps’ parents also allege that defendant King shined a flashlight over the water after Clemson’s descent, but did not take further action to find him. After Sigma Phi Epsilon pledges and fraternity members returned to campus, King told the pledges that the run was “not hazing.” At 11:15 a.m., King told his fraternity brothers that Hipps was missing, and a report was made with university police at 1:15 p.m. — seven hours after the run.

According to Hipps’ toxicology report, he was not intoxicated the night before or morning of the run.

The run was organized after fraternity members learned that their chapter was going to be suspended for suspected “hazing and sexual misconduct.”