The Philadelphia City Council on Thursday approved a tax on sugar-sweetened and diet beverages.

“Philadelphia made a historic investment in our neighborhoods and in our education system,” city mayor Jim Kenney said in a press release. “Today would not have been possible without everyone coming together in support of a fair future for every zipcode.”

The 1.5-cent-per-ounce tax is expected to raise about $91 million for the city each year, Philly.com reported.

Sugary drinks, which include sodas, fruit drinks, sports drinks, sweetened teas and energy drinks, account for 46 percent of all added sugars in the American diet, according to a 2015 report by the Center for Science in the Public Interest.

The beverage industry had fought the measure hard, calling the tax “discriminatory.”

“The government shouldn’t be focused on demonizing certain products,” the American Beverage Association said in a statement released after the vote. “We should be working together to ensure we are providing consumers the information and choices they need to make the decisions that best fit their diet.” 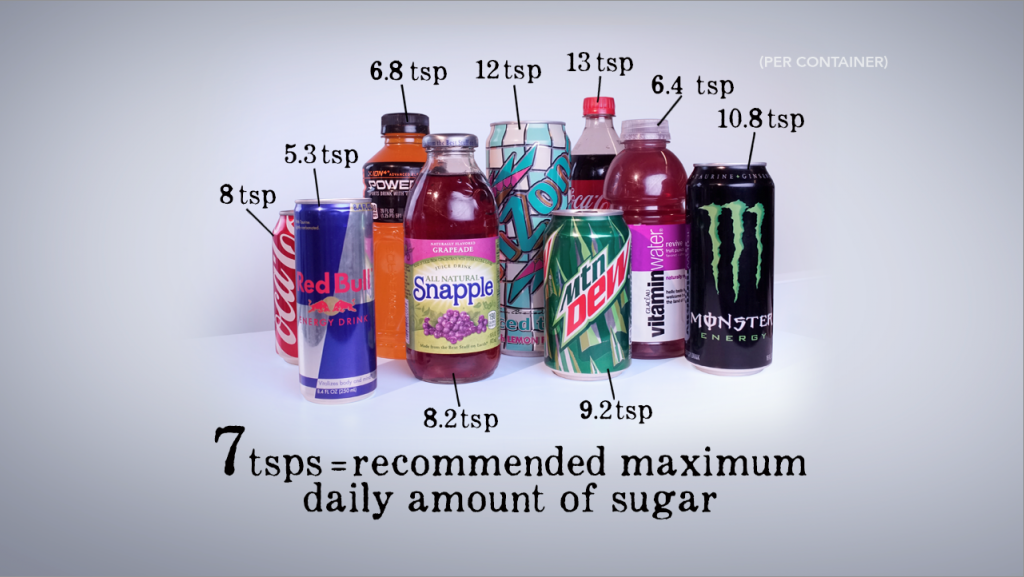 Laura Schmidt, a professor of health policy at the University of California at San Francisco’s School of Medicine, said targeting sugary drinks with public health measures makes sense as they have “no nutritional value.”

“There’s no value in consuming these products and it’s also so easy to consume them in excess because you can consume them so fast,” she told the NewsHour.

Dr. Jim Krieger, executive director of Healthy Food America, said in a statement that the council’s actions represented a “win not just for the health and well-being of Philadelphia kids but for communities across the country.”

As the NewsHour reported in May, Kenney had proposed to use part of the soda tax revenue to help make pre-kindergarten available to all 3-and 4-year-olds in Philadelphia.

“The ancillary benefit to this will be healthy choices, but it’s not the purpose,” Kenney said then. “The purpose of imposing this… sugar-sweetened beverage tax is to allow people to get their kids educated and move them out of poverty into taxpaying citizens.”

Schmidt echoed Kenney’s comments, saying it is this latter benefit that has people in the public health sector especially enthused.

“The tax might affect teenagers and kids in terms of their consumption because they have less pocket change,” she said, “but the bigger impact is raising funds for programs that elevate, support and lift the lower-income communities’ capacity to better themselves economically, which will mean bettering their health.”

The city will begin collecting the tax on Jan. 1.