Photos: Dogs being dogs at the Westminster Dog Show

Fanfare and pageantry, egos and talent, multi-synonym names — the Westminster Dog show has it all.

For those who made it to the creme de la creme of canine competitions, the pressure began immediately. Here’s what happened to those dogs before, during and after Miss P, a beagle whose full name is Ch Tashtins Lookin for Trouble, won Best-in-Show Tuesday night. 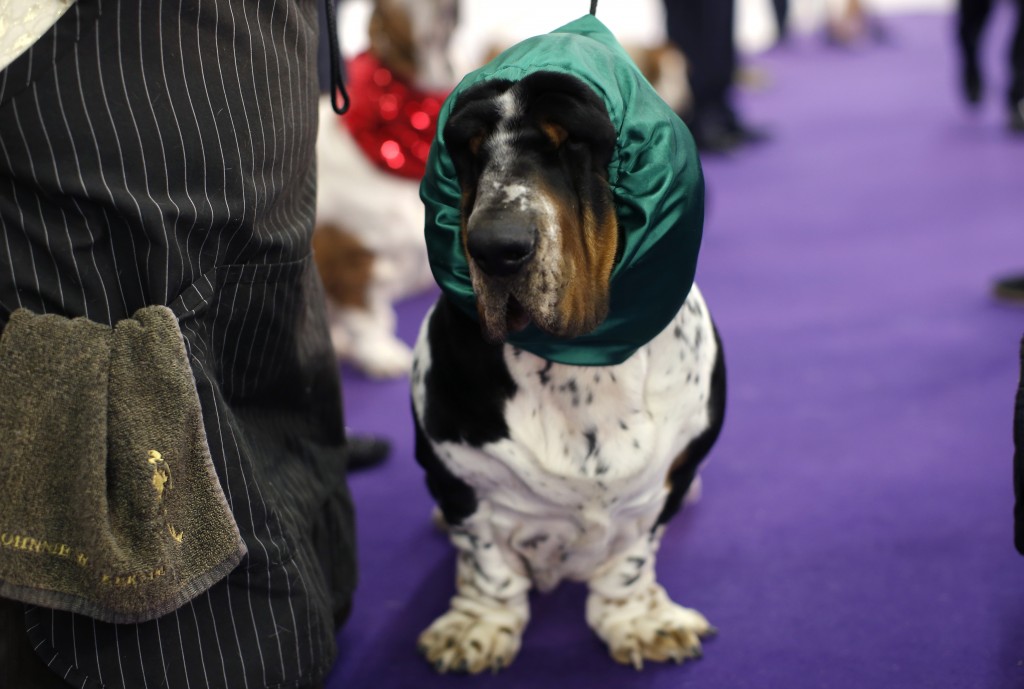 Ace, a Basset Hound from Lithuania, stands at attention before competing in the Hound Group competition. Photo by Mike Segar/Reuters 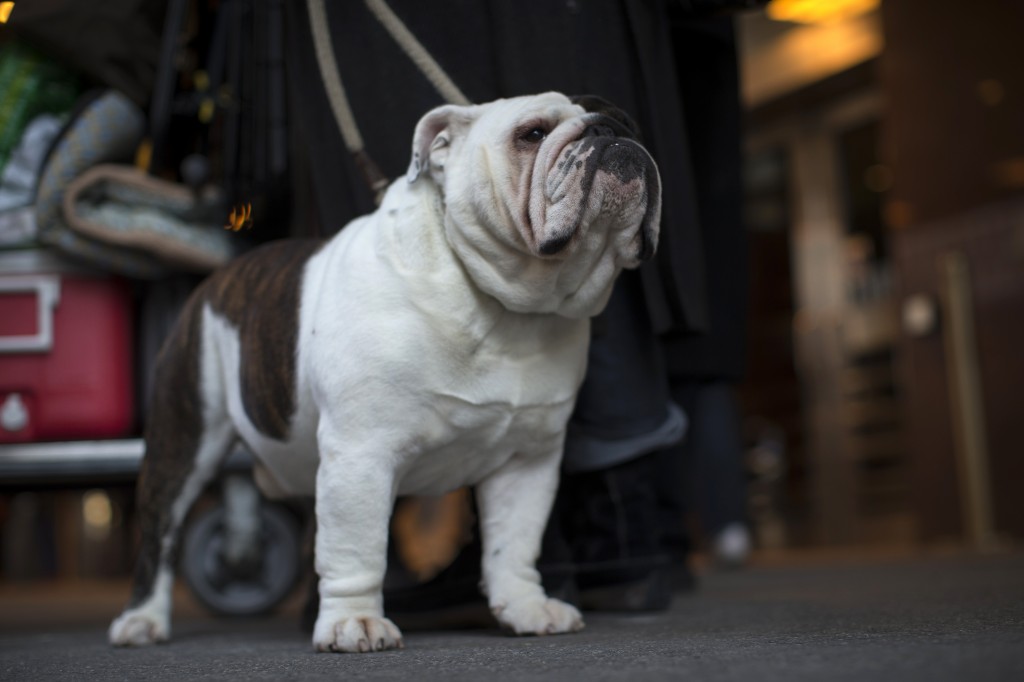 A master at the art of meditation, Milton — a bulldog from Fitch Bay Quebec, Canada — readies for the big show. Photo by Mike Segar/Reuters 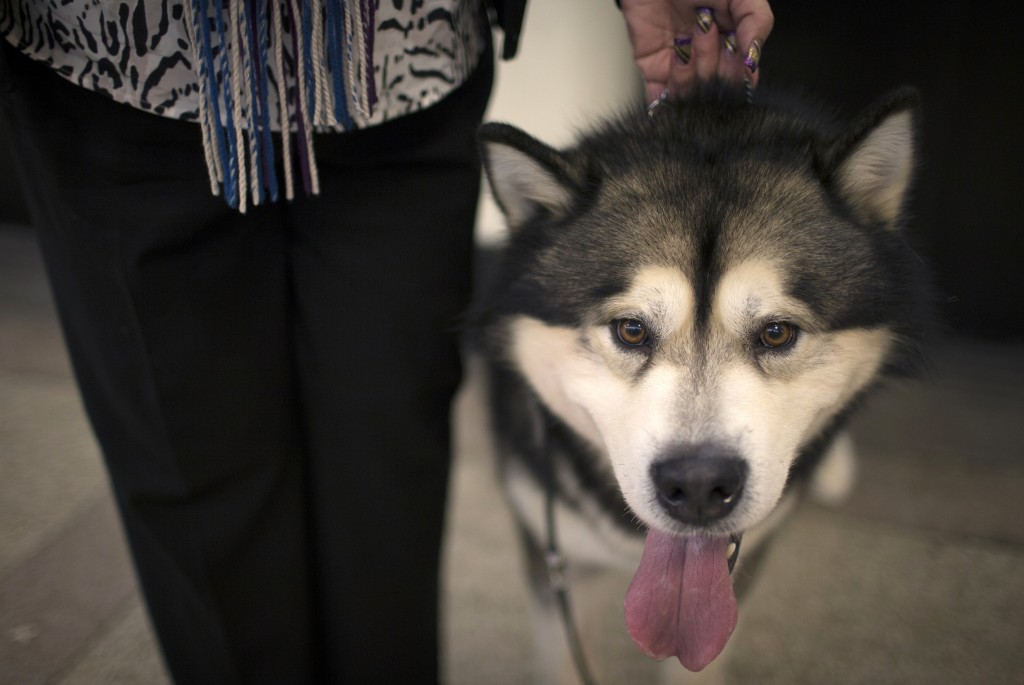 Don’t let Mick — an Alaskan Malamute from Portland, Oregon — and his goofball look fool you. This face is all part of his strategy. Photo by Mike Segar/Reuters 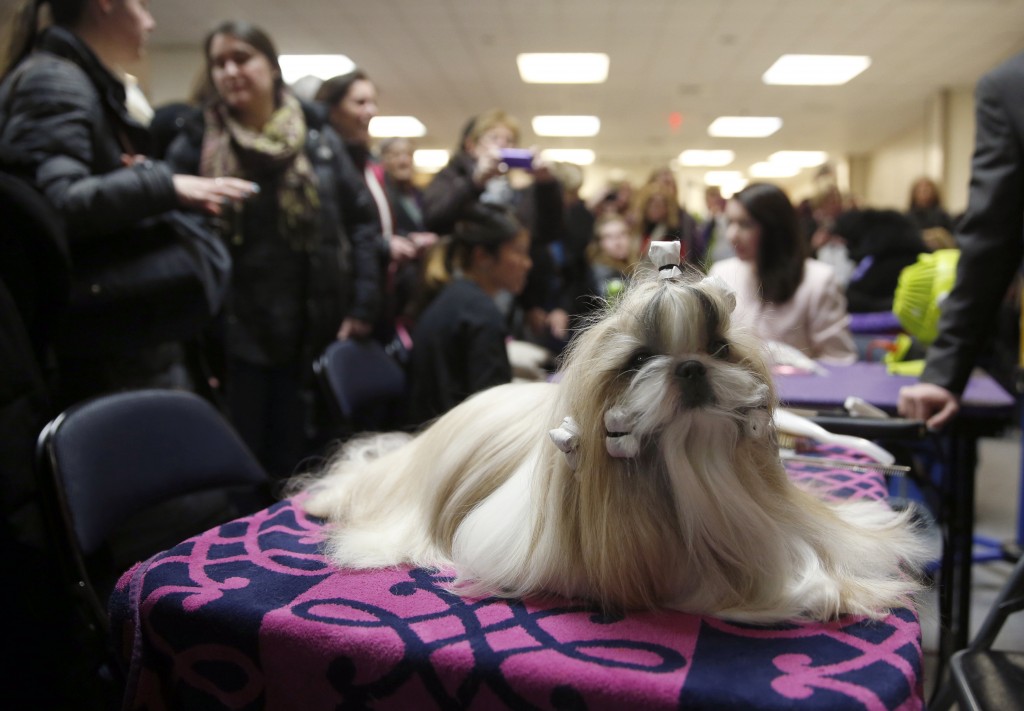 It’s a dog-eat-dog world out there, but that didn’t seem to worry Rocket, a Shih Tzu and winner of the Toy Group. Photo by Shannon Stapleton/Reuters 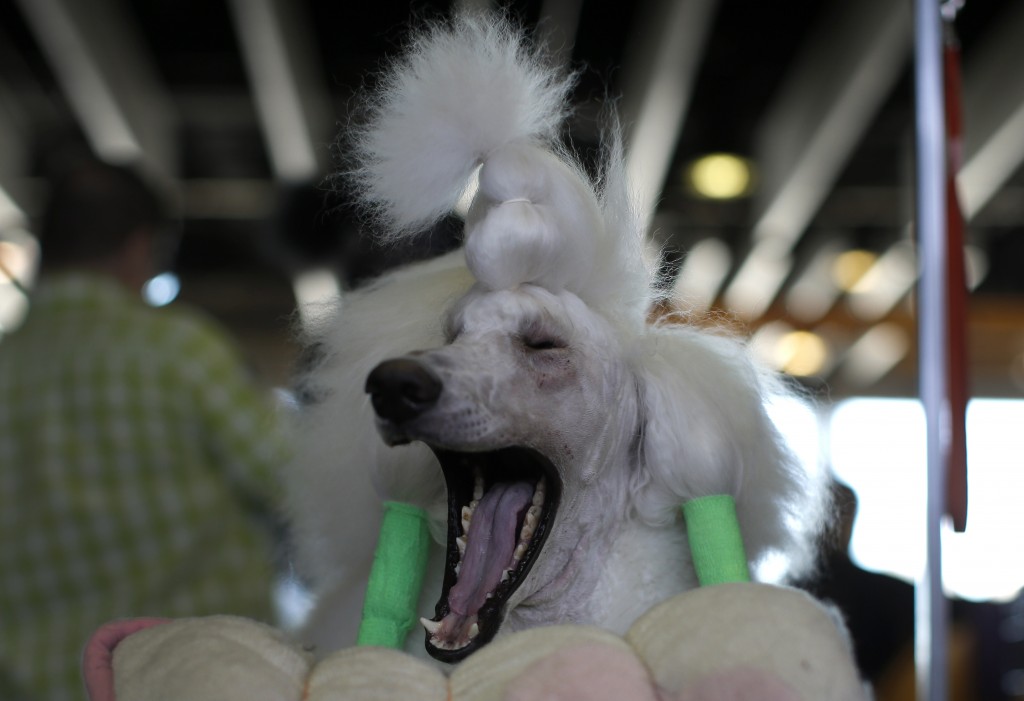 Lana — a Poodle from Scarsdale — doesn’t have time for your nonsense. Photo by Mike Segar/Reuters 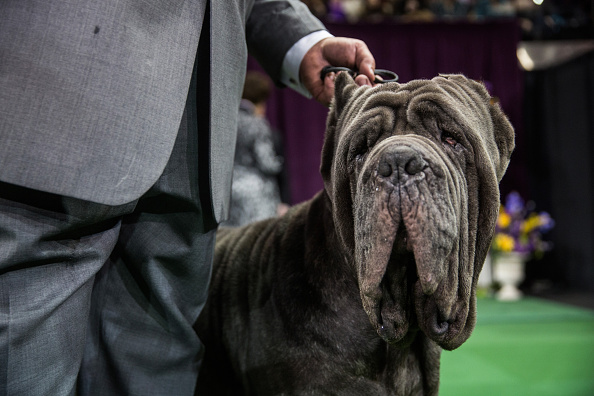 “Whatever,” thought this Neapolitan Mastiff. Photo by Andrew Burton/Getty Images 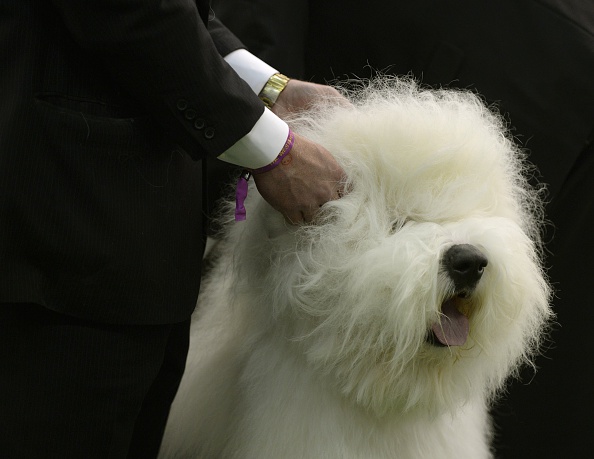 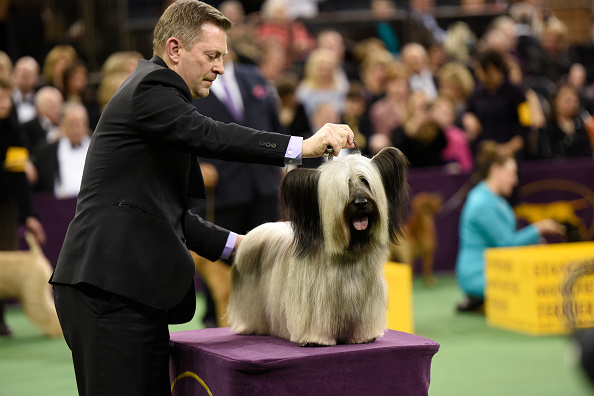 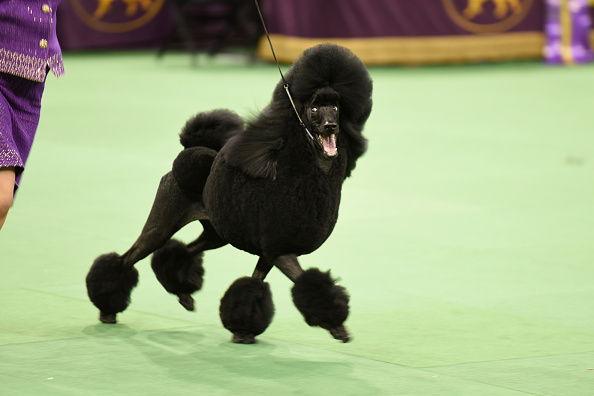 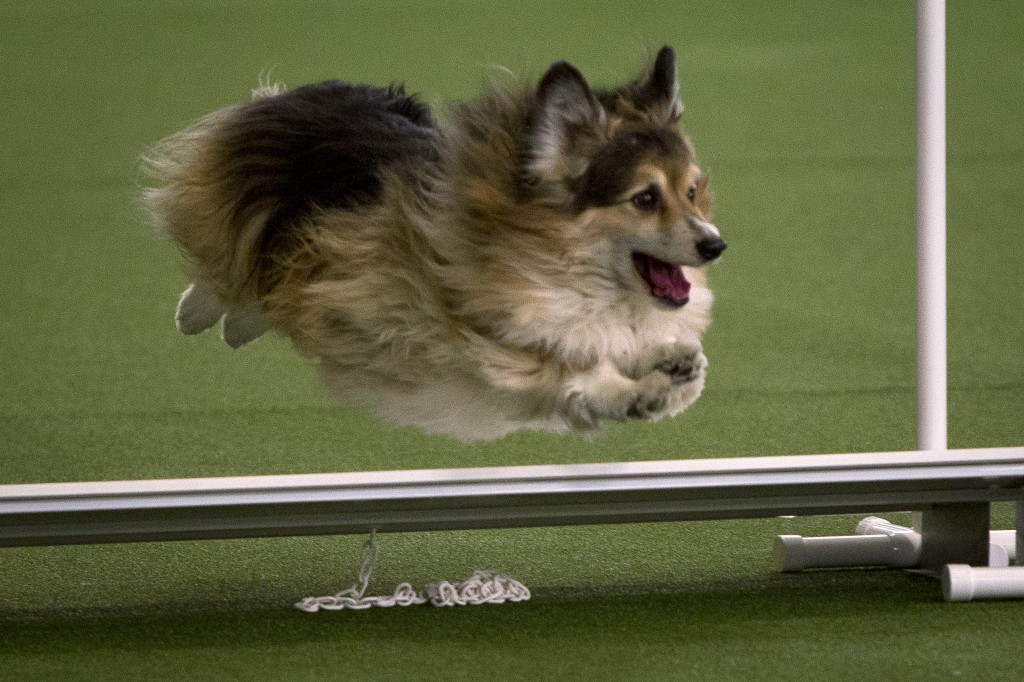 This dog thought it was leaps and bounds over the rest of the competition. Photo by Carlo Allegri/Reuters 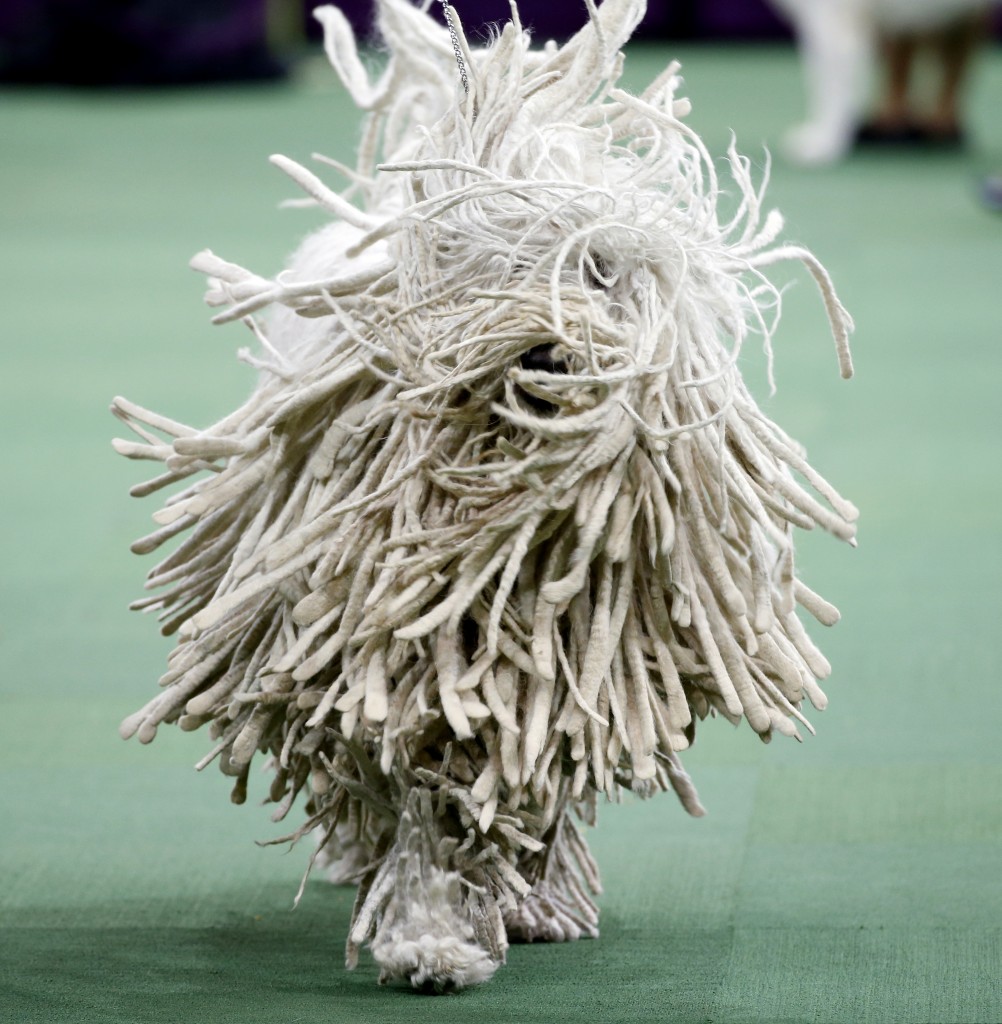 This Komondor worked it in the Working Group competition. Photo by Mike Segar/Reuters