Photos: Who is Neil Gorsuch?

With his confirmation hearings starting Monday, all eyes are on Judge Neil Gorsuch, President Donald Trump’s nominee for the Supreme Court. Gorsuch is a federal judge on the 10th Circuit Court of Appeals. He is also a native Coloradoan, known for his love of the outdoors.

Scroll through these photos for a closer look at the man who could soon become the nation’s next Supreme Court justice. And follow PBS NewsHour’s coverage of the Gorsuch hearings this week in our live blog and on our broadcast. 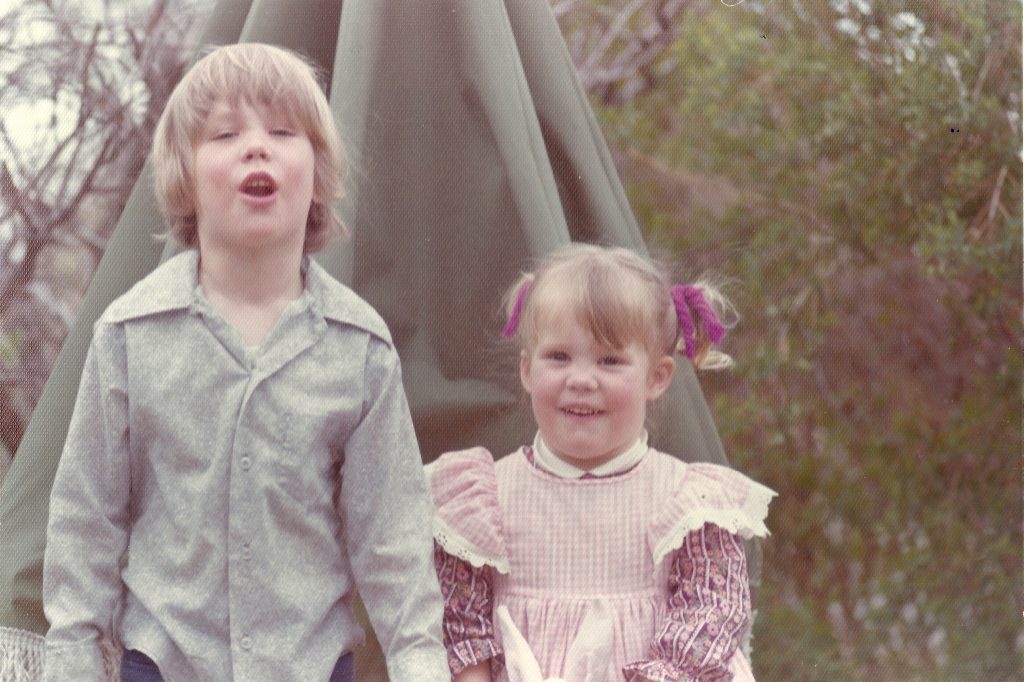 Neil Gorsuch and his sister, Stephanie Lee Pankau, in 1972. Gorsuch was born in Denver, Colorado on Aug. 29, 1967. Photo by Anne McGill Burford 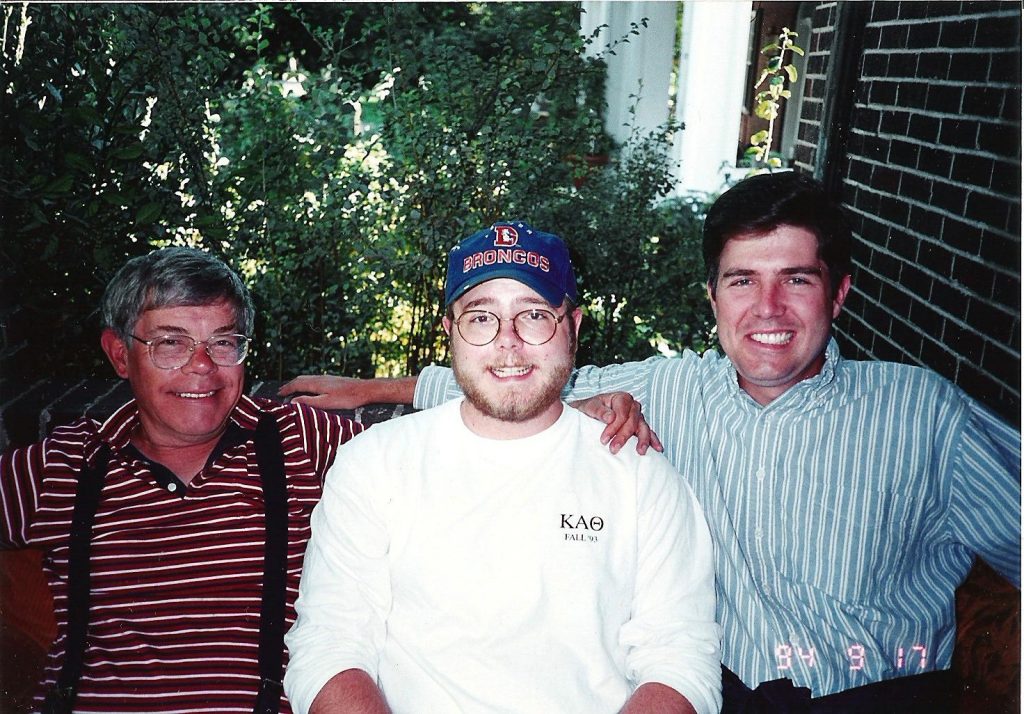 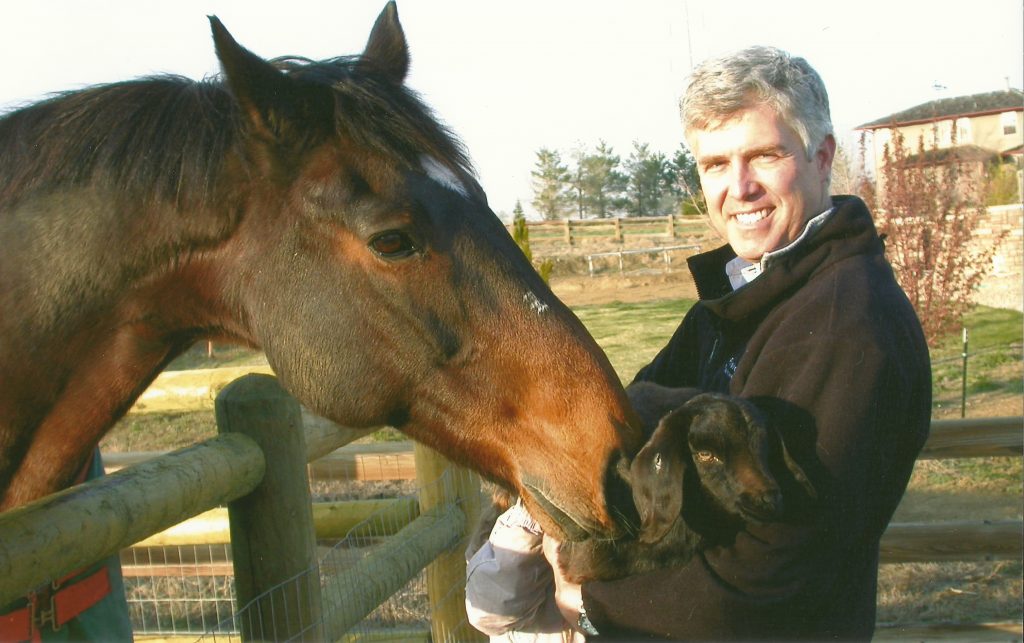 Gorsuch with his horse, Morris, and goat, Nibbles, at his home in 2007. Photo by Louise Gorsuch 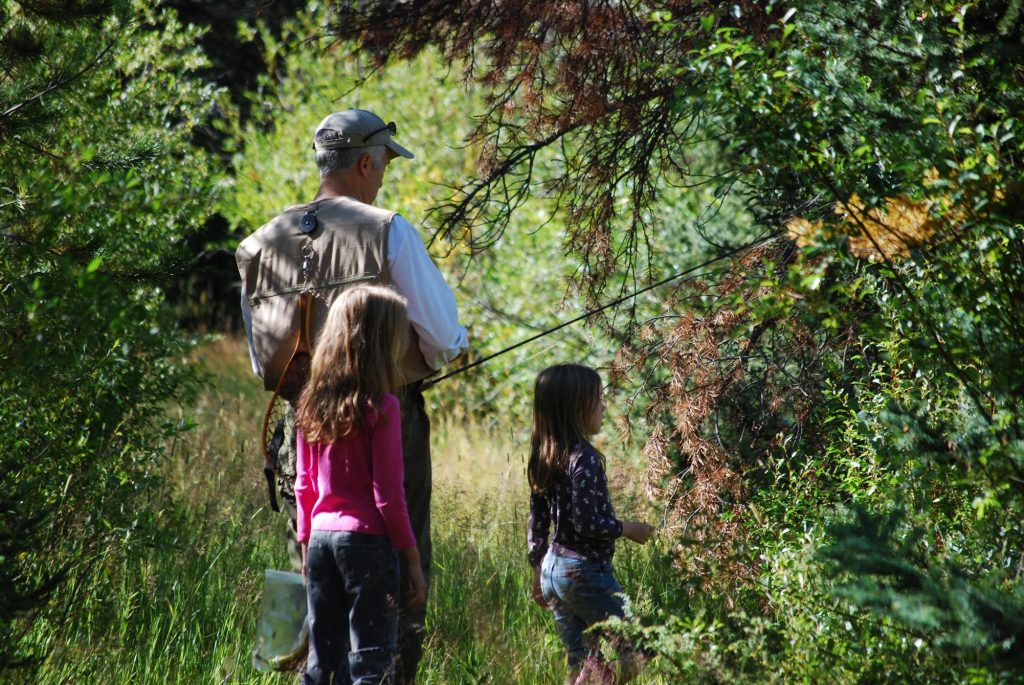 Gorsuch fishing with his daughters in an undated picture. Photo by Michael Trent 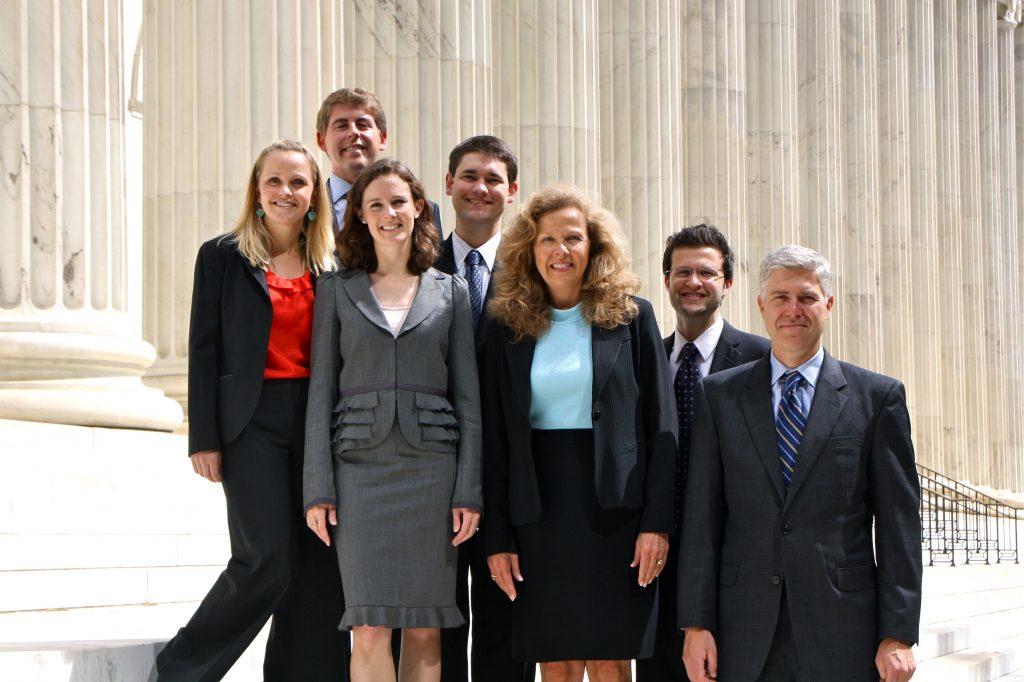 Gorsuch, far right, poses with his class of 2009-2010 clerks in front of the Byron White United States Courthouse in Denver in 2010. Photo by Julian Ellis 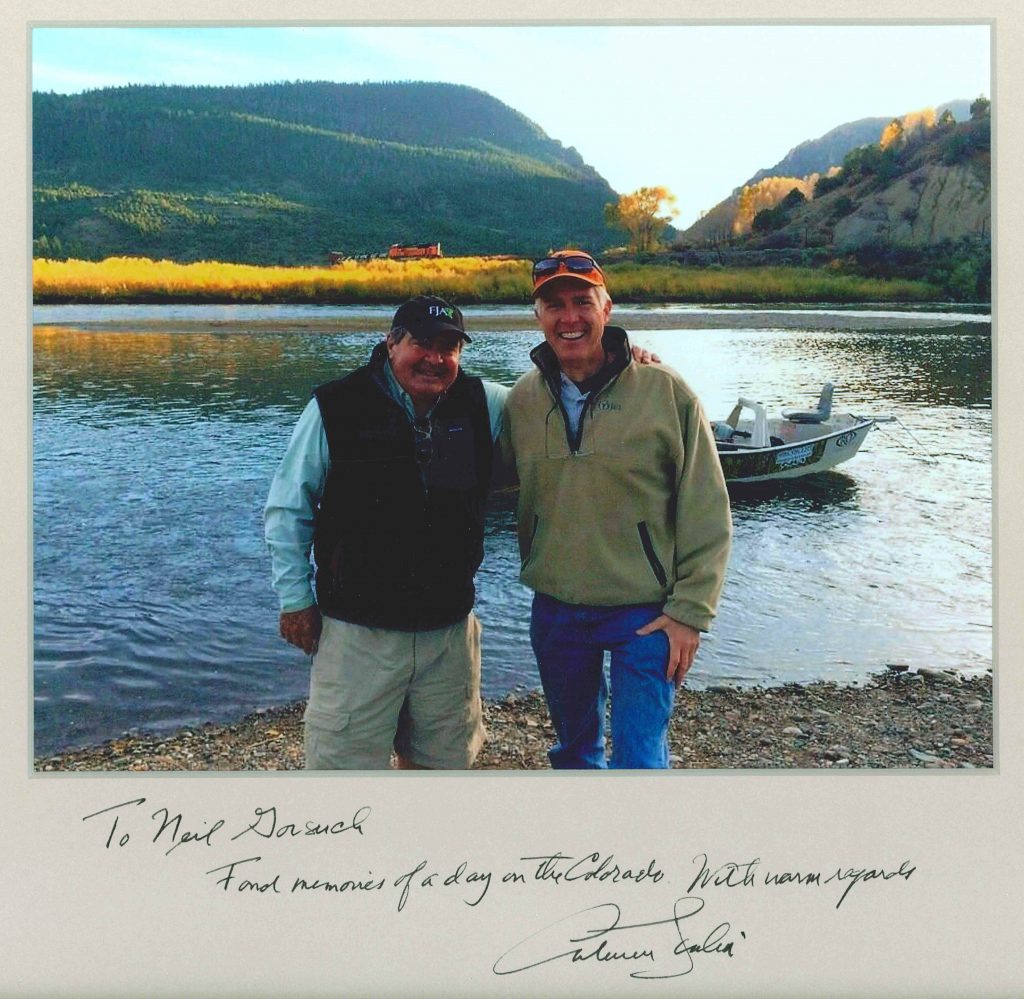 Justice Antonin Scalia and Gorsuch on a fly fishing trip on the Colorado River in 2014. Photo by Glenn Summers 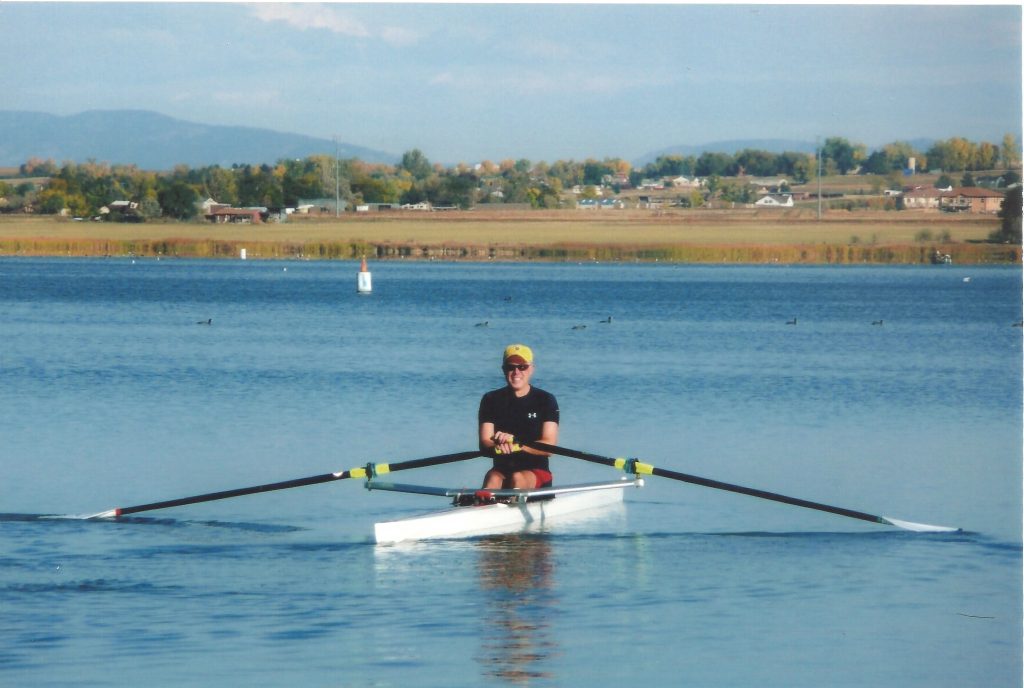 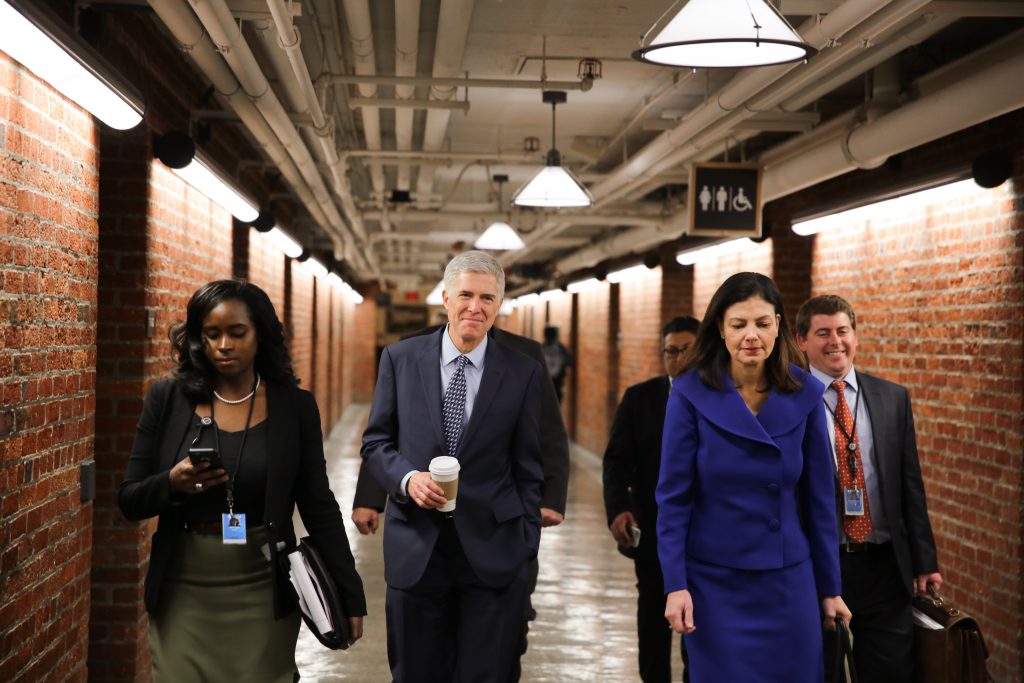 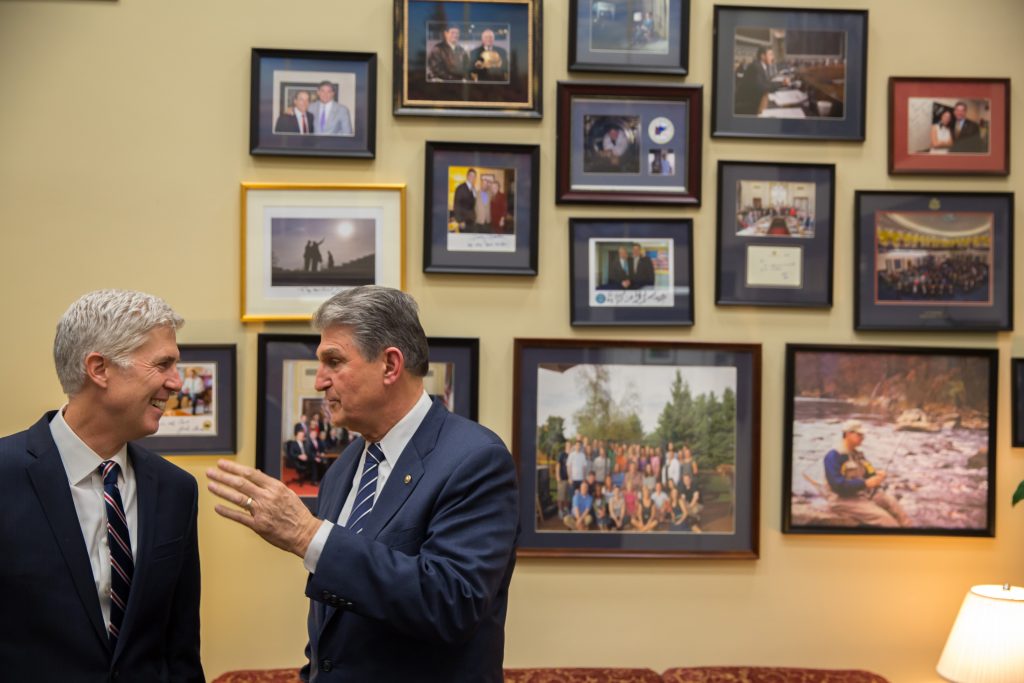 Gorsuch chats with Democratic Sen. Joe Manchin of West Virginia. Gorsuch has courted senators from both sides of the aisle since his nomination in January. Photo by Hunter Hawkins