What used to feel like airport incidentals now seem like a routine part of air travel. And if any of these fees have you feeling fed up, well, you’re not alone.

The Forbidding Airlines from Imposing Ridiculous Fees Act — yes, that’s really what it’s called — aims to keep those in check.

“Airlines fees are as high as the planes passengers are traveling on, and it’s time to stop their rapid ascent.”

The bill, introduced this week by Sen. Edward Markey (D-Mass.) and Sen. Richard Blumenthal (D-Conn.), calls out the fees airlines can charge for checked baggage, ticket changes and cancellations.

“Airlines fees are as high as the planes passengers are traveling on, and it’s time to stop their rapid ascent,” Markey said. “Airlines should not be allowed to overcharge captive passengers just because they need to change their flight or have to check a couple of bags.”

“This measure will ground the soaring, gouging fees that contribute to airlines’ record profits and passengers’ rising pain,” Blumenthal said. 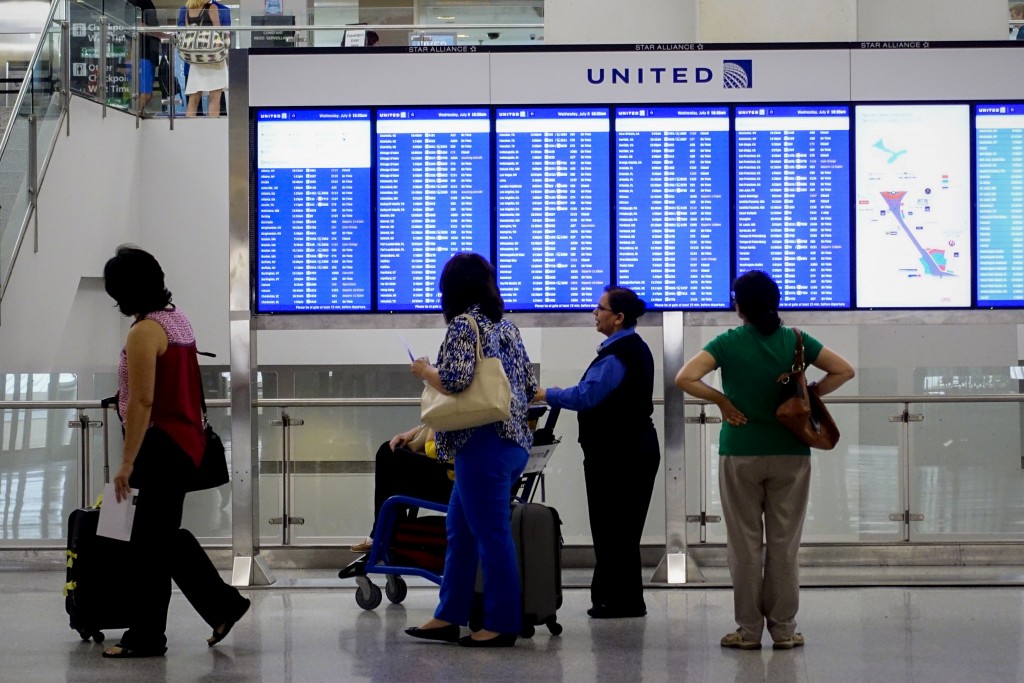 According to government statistics, airlines including United, Delta, American and Southwest netted more than $5 billion in the first three quarters of last year, in extra fees on checked bags, flight changes and cancellations.

“That’s a large amount of money that goes directly to the bottom line,”Bloomberg travel reporter Justin Bachman said in an interview. “So fees have become a very critical aspect of airline profitability these days.”

Congress hasn’t been involved in airline pricing since it deregulated the industry in 1978 under the Airline Deregulation Act, which intended to remove government control over fares, routes and market entry from commercial aviation. 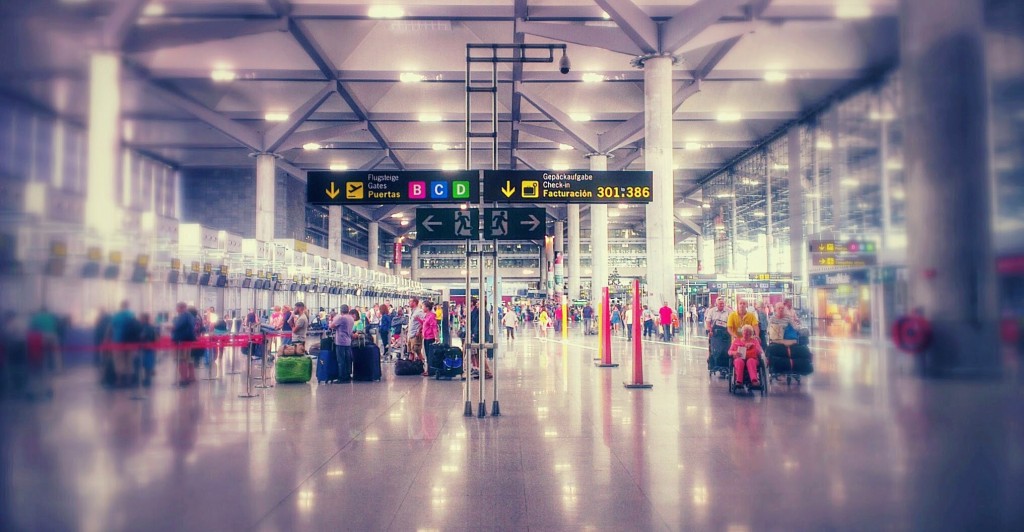 In response to the new legislation, airline industry advocates belittled the bill as an effort to re-regulate air travel by disposing of the fees that they say give travelers more flexibility.

“Customers have choices today,” Melanie Hinton, the communications director for Airlines for America, told PBS NewsHour in a statement. “They can purchase nonrefundable fares that are highly affordable.”

“These fare structures help to reduce passenger ‘no-shows’ and the need for airlines to overbook,” Hinton said. “If they would like the flexibility to change their ticket at the last minute, they can do so as well.”

Bachman said chances of the bill passing in its current form appear to be slim, but the fact it is being discussed at the congressional level does signal that lawmakers are listening to “the growing chorus from the public who’s sitting at the back of the airplane that things are getting a little tight and a little bit uncomfortable.”

What do you think? Weigh in on the issue by voting in our poll below.