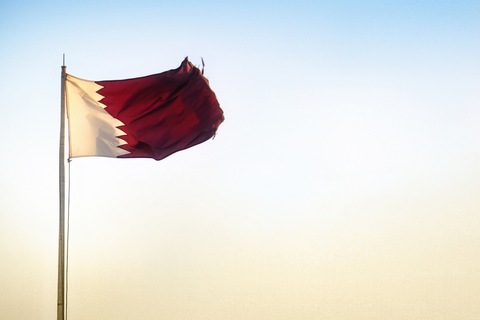 A recent investigation by The Guardian newspaper has raised serious allegations against the country of Qatar regarding the deaths of dozens of Nepalese laborers in recent weeks. Nepalese migrant workers account for about 40 percent of Qatar’s migrant workforce.

The country is also feverishly working on a massive infrastructure project in preparation for the 2022 FIFA World Cup that is to be hosted in Qatar with the labor being provided by Nepalese workers. According to the Nepalese embassy in Doha, 44 workers have died between June 4 and Aug. 8 with most of them dying of heart attacks, heart failure, or workplace accidents. The investigations leveled accusations of lack of pay, long work hours in the desert heat without food, drink and rest, and being beaten and abused by the project supervisors when they asked for basic sustenance. The workers have their passports and documents taken away so they are considered illegal aliens and cannot leave the country motivating about 30 Nepalese workers to reach out to the embassy in Doha for assistance and refuge.

The Qatari Labour Ministry responded by saying that it has strict laws governing labor in the heat and payment for services. These revelations about a system of “modern-day slavery” could result, among many other consequences, in Qatar losing the 2022 World Cup.