Roger Ailes is out, steps down as Fox News CEO

After 20 years on the job, Roger Ailes has resigned from his role as CEO at Fox News, 21st Century Fox announced Thursday.

Rupert Murdoch will step in as acting CEO and Chairman of Fox News and Fox Business Network to “ensure continuity of all that is best about Fox News and what it stands for,” Murdoch said in the statement released by 21st Century Fox.

On Tuesday, Fox News personality Megyn Kelly became the latest to accuse Ailes of sexual harassment, telling investigators that Ailes had harassed her as a legal correspondent roughly 10 years ago. 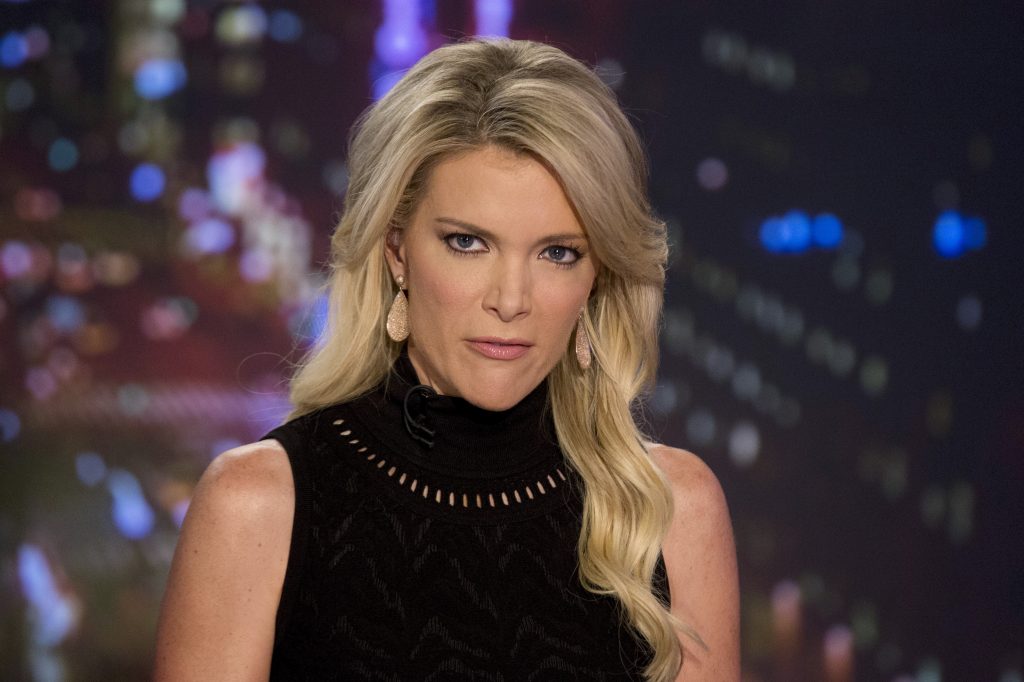 “Roger Ailes has made a remarkable contribution to our company and our country,” Murdoch said in the statement. “Roger shared my vision of a great and independent television organization and executed it brilliantly over 20 great years.”

Murdoch’s sons, Lachlan and James Murdoch, echoed that sentiment, noting additionally: “For [our Fox News and Fox Business colleagues], as well as for our colleagues across our entire organization, we continue our commitment to maintaining a work environment based on trust and respect.”

No mention was made in the statement of Carlson’s sexual harassment suit or the investigation.

Shortly after Ailes’ resignation, Gretchen Carlson thanked her supporters, and her lawyer made a statement.

The statement reads: “Within 2 weeks of her filing a lawsuit against Roger Ailes, Gretchen Carlson’s extraordinary courage has caused a seismic shift in the media world. We hope that all businesses now understand that women will no longer tolerate sexual harassment and reputable companies will no longer shield those who abuse women. We thank all the brave women who spoke out about this issue. We will have more to say in the coming days as events unfold.”